Past Event: In the Halls of Power: Women and the Future of New York Politics

Despite New York's reputation as a progressive city, on the local political level at least, the future looks far from female. By the end of 2017, the New York City Council’s 51-member body could have fewer than 10 female representatives, a sharp drop from 18 women in 2009. So what will it take to reverse this trend and achieve gender parity in politics? A distinguished panel of veteran and current New York politicians will discuss their visions and strategies for getting -- and keeping -- women in public office, both locally, regionally, and nationally.

Prior to the panel, Barnard College’s all-female a cappella group, Bacchantae, will perform a topical medley.

This is the opening program for our upcoming exhibition Beyond Suffrage: A Century of New York Women in Politics (on view through August 5, 2018); to view all of the programs in the series, click here. 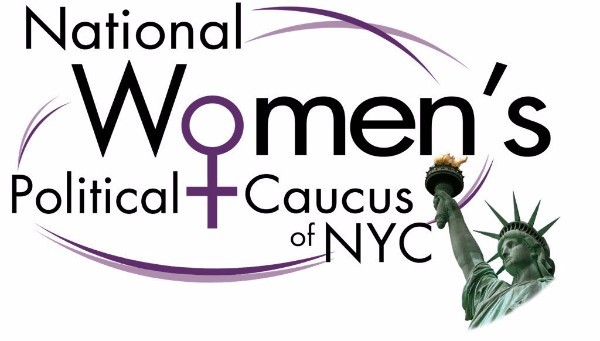