Beyond Suffrage: A Century of New York Women in Politics traces women’s political activism in New York City from the struggle to win the vote, through the 20th century, and into our own times. Beginning with the long battle for women’s voting rights that culminated in 1917 statewide and 1920 nationally, the exhibition highlights women at the center of New York’s politics over the course of 100 years. It features a diverse range of activists both familiar and lesser known, the battles they fought, and the many issues they championed.

The exhibition examines how women navigated New York politics in the 1920s through 1940s, often working behind the scenes for causes like health, labor, and good government; the central role of New York in the women’s liberation movement of the 1960s and its redefining of women’s roles in politics and government; and continued campaigns for women’s political power and grassroots mobilizations that demand equal gender rights today.

Beyond Suffrage features rare artifacts, documents, garments, photographs, and audio-visual materials spanning more than a century that show how women have been politicized—and in turn changed politics—in New York and beyond.

Share
#BeyondSuffrage
Poster by Rene Lynch. Museum of the City of New York, 2017.27.1b 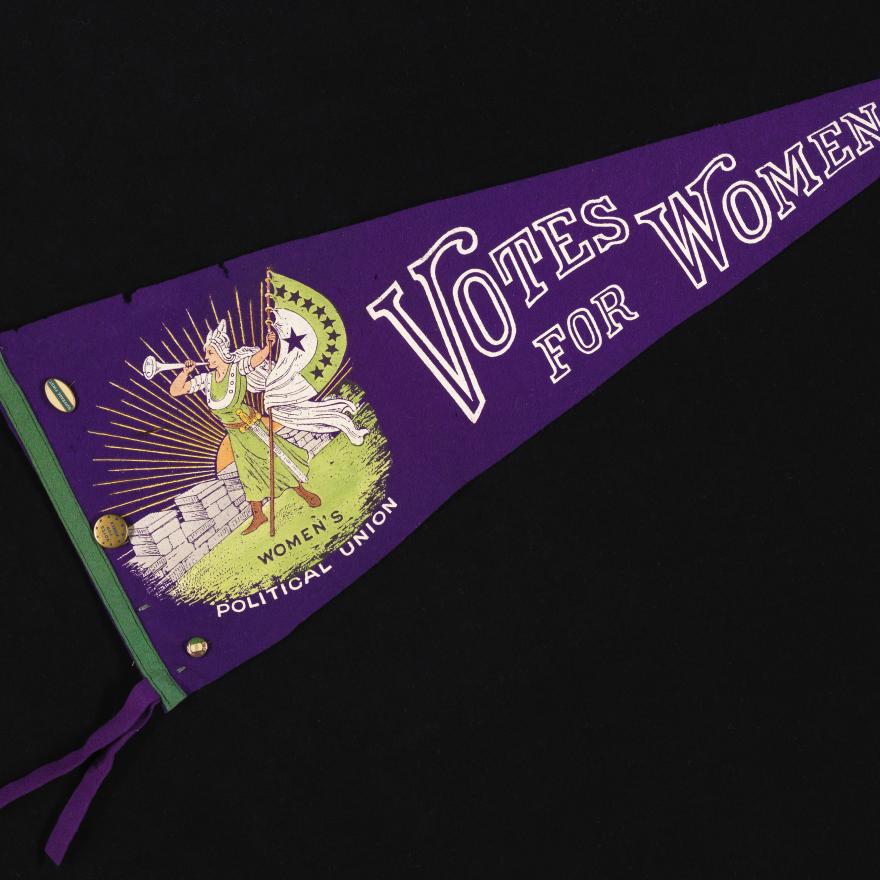 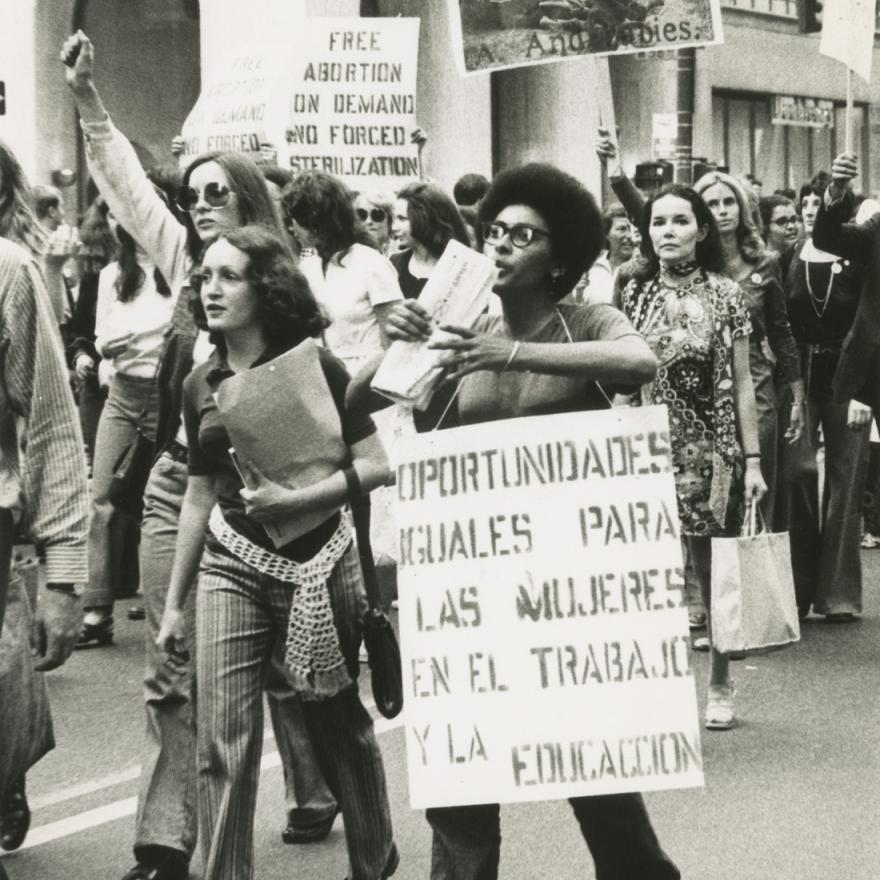 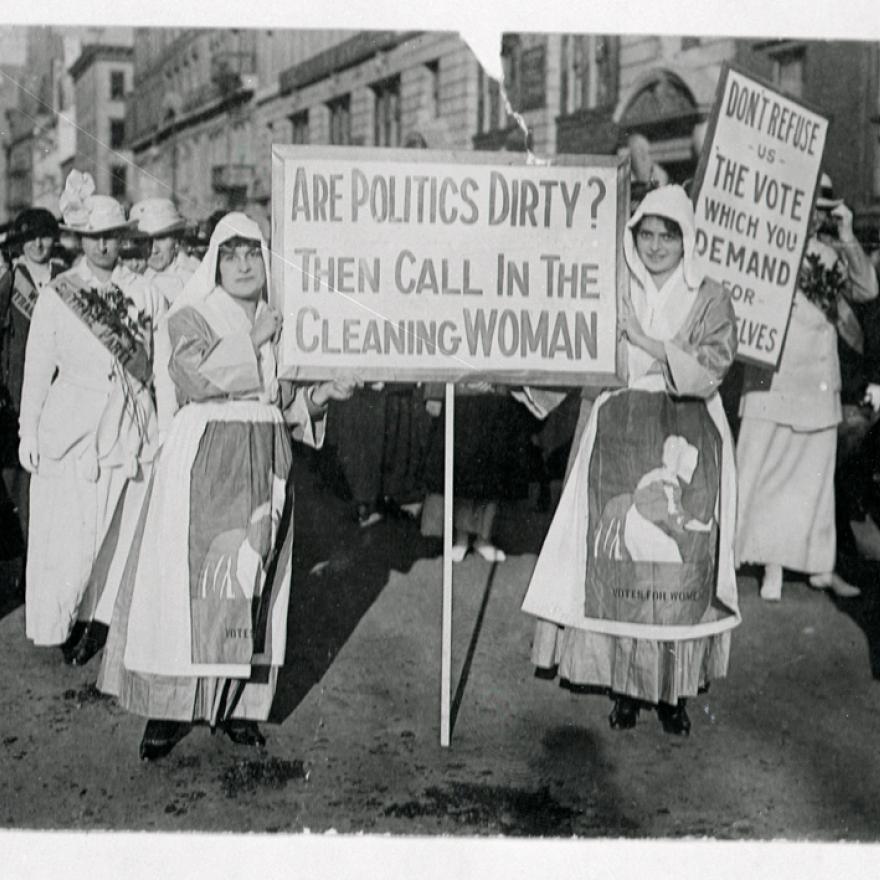 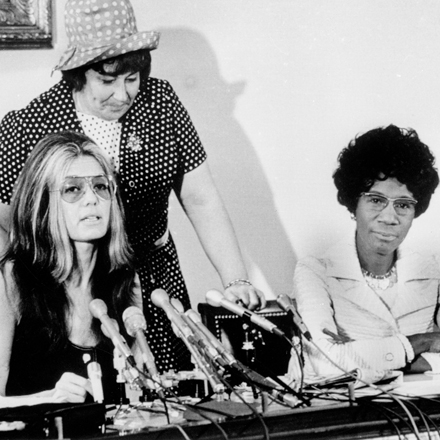 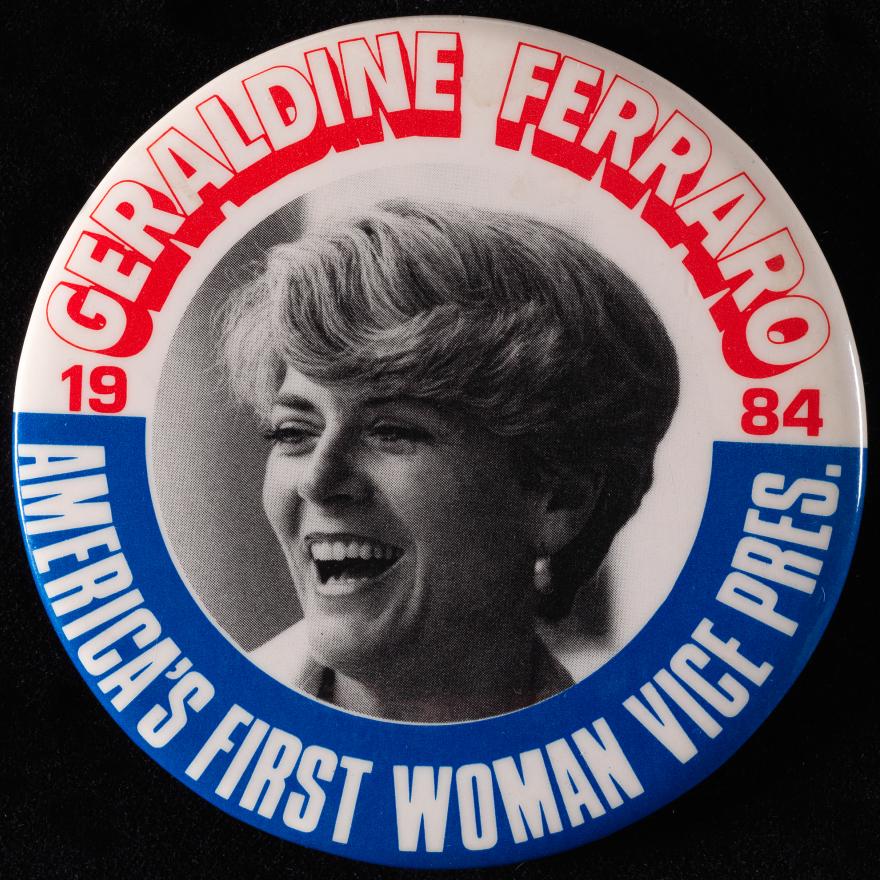 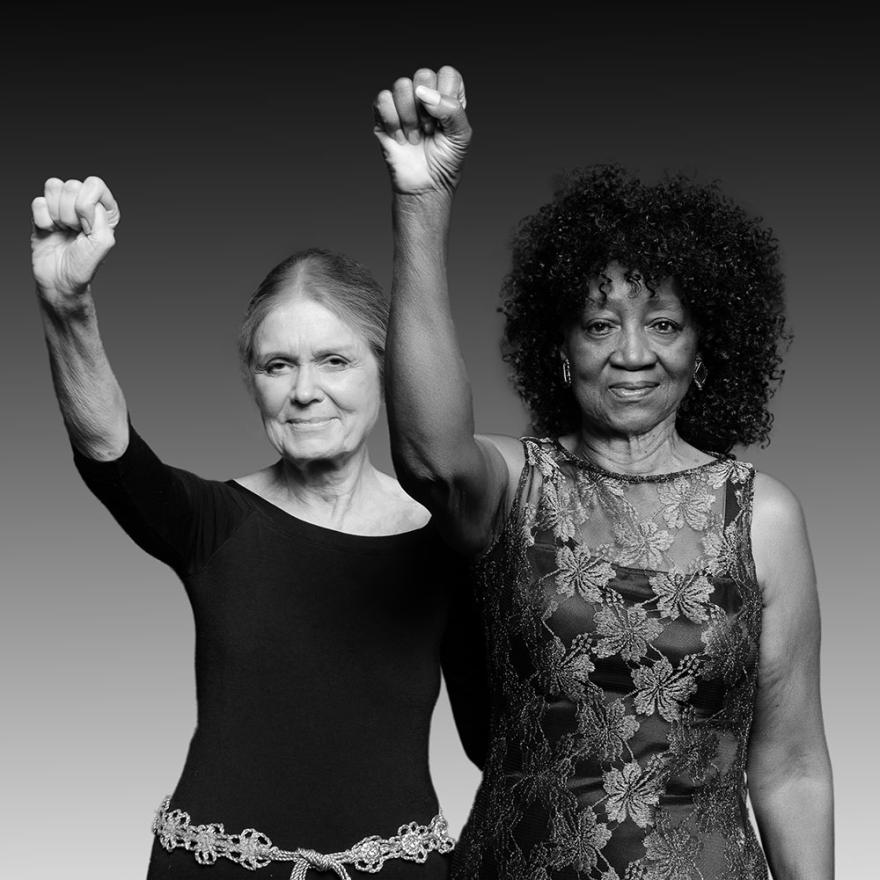 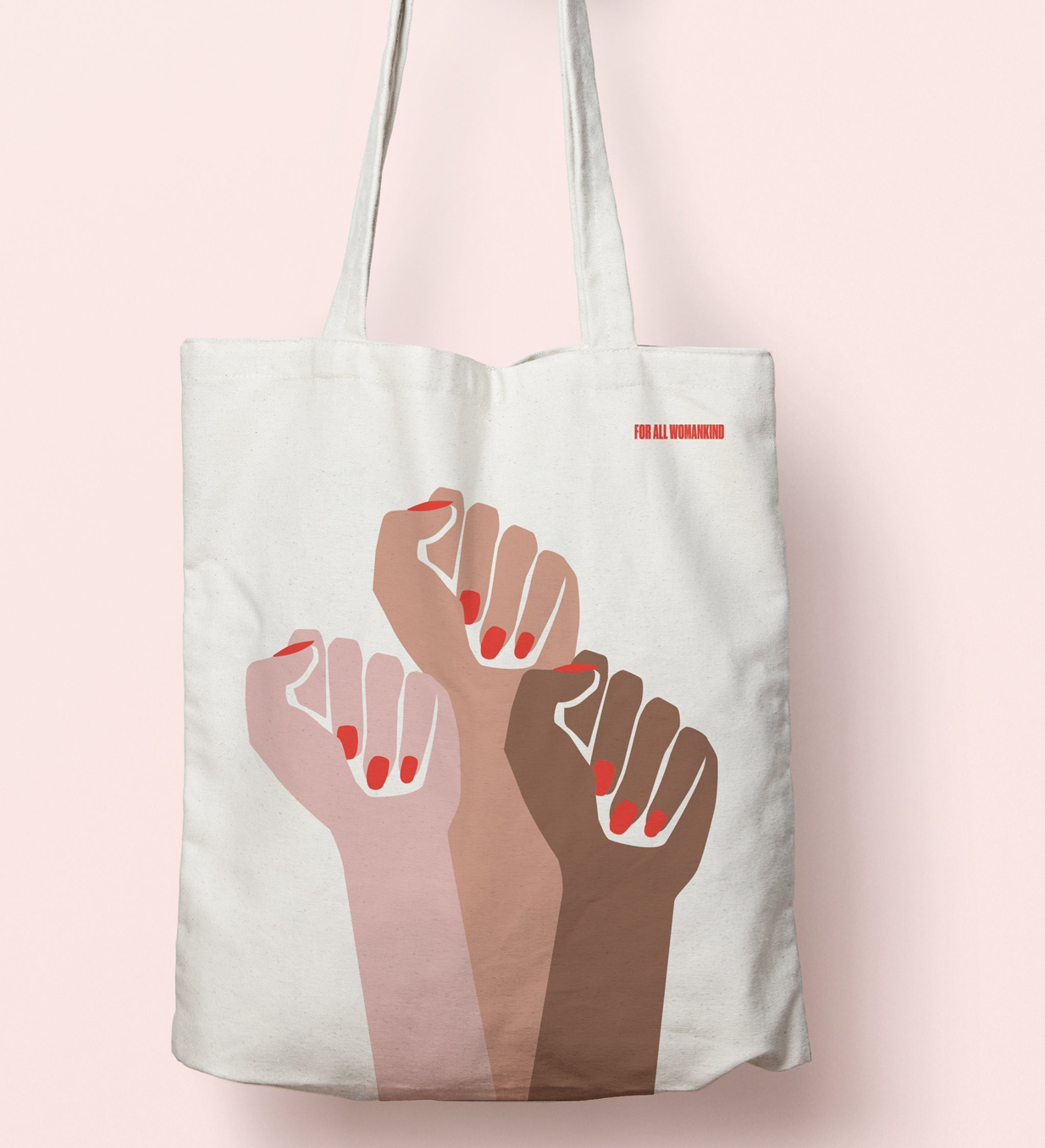 The 2017 Women’s March was an important event in NYC history that we felt should be represented in the Museum's collection. Take a look at some of the signs from the March that were selected.

What’s On for Beyond Suffrage

Past Event: Make Some Noise at MCNY

As the grand finale of our "Beyond Suffrage" exhibition, join us for an intimate outdoor concert celebrating women in music.