The video above was recorded on Wednesday, August 19. Join the Museum of the City of New York, El Museo del Barrio, and The Africa Center as they co-present a virtual version of our annual block party.

We hope you enjoy this recording. Please consider a donation to the Museum – of any amount – to support public programs at the Museum and help us continue our role as New York’s storyteller.

Free! This summer, Uptown Bounce moves from the street to your screen.  The Museum of the City of New York, El Museo del Barrio, and The Africa Center co-present a virtual version of our annual block party. Join us for a dynamic evening hosted by legendary NYC artist and filmmaker Fab 5 Freddy and featuring DJ AQ -- plus dance performances, talks with Museum curators, a virtual tour of our East Harlem neighborhood, and more!

This event will be broadcast by Manhattan Neighborhood Network (MNN) and streaming live on the Museum's Facebook page.

The Bounce will be followed by an AFTERPARTY from 9-10pm with DJ Rich Medina on Twitch.tv.

FROM THE MUSEUM OF THE CITY OF NEW YORK:
Join scholars Christopher Harris and Sarah Seidman, co-curators of the Movement for Black Lives section of Activist New York, as they discuss artifacts from the show and what they'd like to see added in planned future updates. Then, dancers Areis Evans and Kahlen Washington will perform an original piece. Evans, a local Harlem resident, has participated in recent racial justice protests in NYC, using dance as a method of engagement with the Movement for Black Lives.

FROM EL MUSEO DEL BARRIO:
Join El Museo del Barrio’s artist and educator Carlos Martínez for an Around the Block tour. With a focus on Art and Activism, we will be transported to the historic El Barrio where we will learn about East Harlem icons and their legacies. We will bring El Barrio to your own home, to give you an extra feel of summer in New York City!

FROM THE AFRICA CENTER:
Join Batalà New York, a non-profit, all-women, woman-led banda de percussao (percussion-based band) for a performance and a percussion workshop, where participants will learn the basics of Batalà’s Samba-Reggae percussion style.  Samba-reggae was born out of the Brazilian Black pride movement that took place in the city of Salvador de Bahia in the late 60s to early 70s, and it continues to celebrate Afro-Brazilian identity and pride today. Batalà New York promotes Afro-Brazilian culture and women's empowerment through high energy, visually stimulating performance of Afro-Brazilian music and choreography. 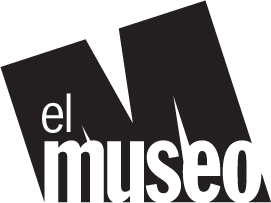 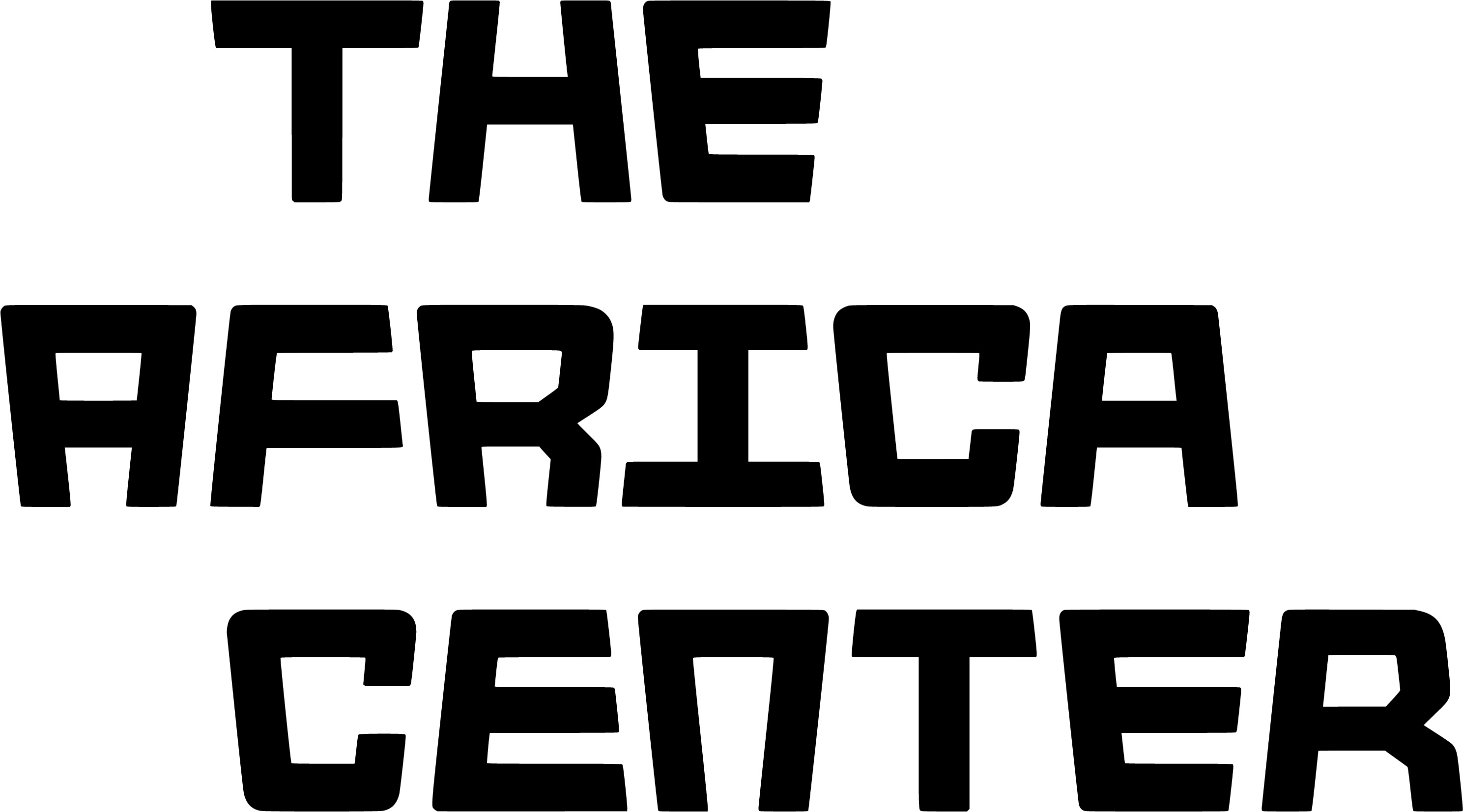