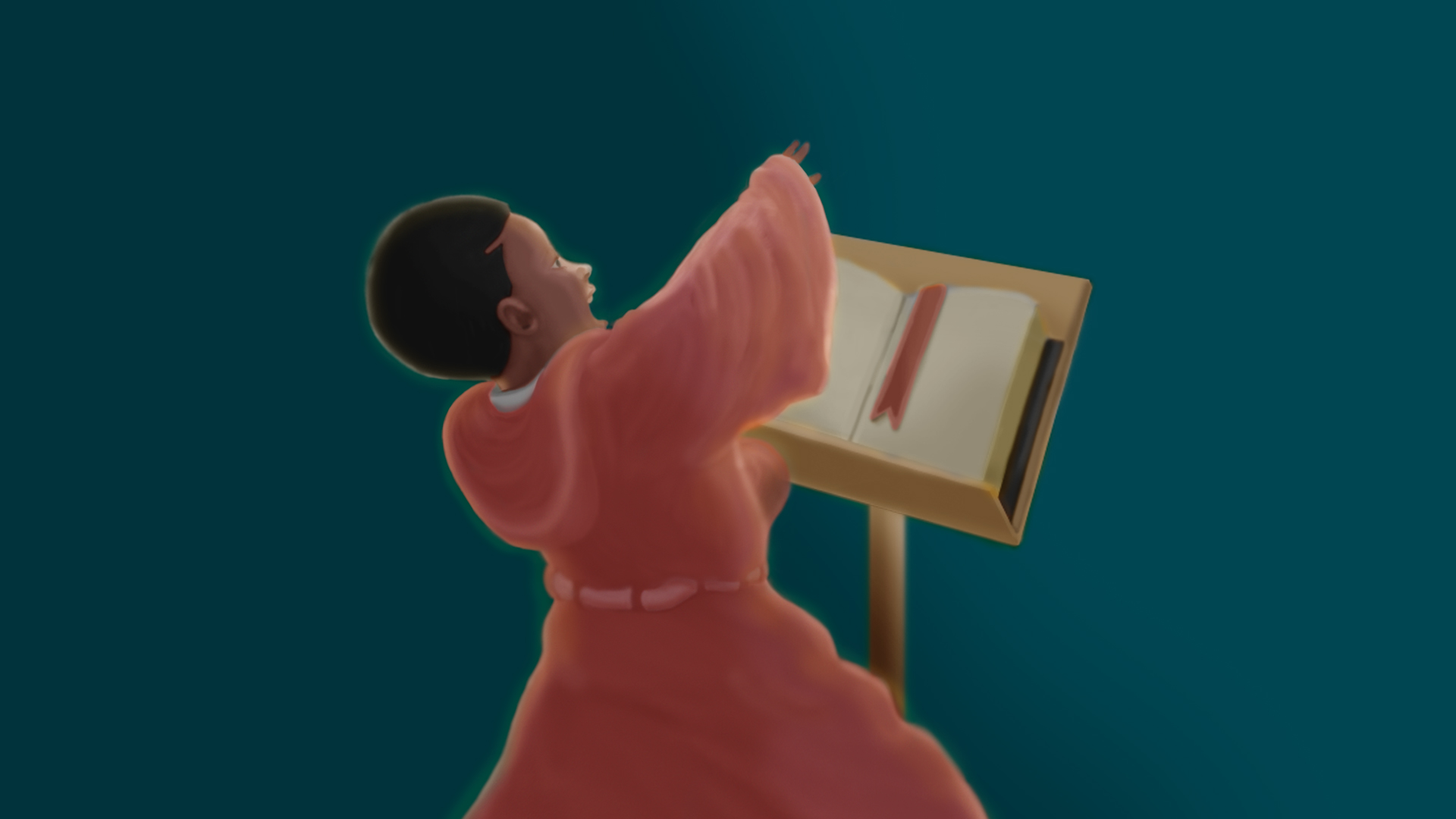 Our guest is the Rev. Al Sharpton, whose activism has made him a fixture in the press for decades in his hometown of New York City. Lately, though, we often see him as the eulogist at funeral after funeral of those taken too soon through violence. He does it with enormous grace and power, including after the murder of George Floyd in Minneapolis in 2020. And there’s a reason for that. As Rev. Sharpton explains to Kevin Burke in this rare interview, there’s a traumatic incident that happened to him a long time ago, when he was 9 years old, that gives him the ability to speak to children who are in pain, because there is a pain deep inside of him that permanently shaped the arc of his formation as a preacher and future civil rights leader. It’s a story he doesn’t tell often, because it’s so surprising and unexpected, but in this episode, you’ll hear him share it in the most personal way. In listening, you’ll also gain an understanding that may forever alter the way you see this icon of our times.

In this episode of Your Hometown, we turn a giant lens on the galaxy of Neil deGrasse Tyson’s childhood to explore the origins of his mission to make science fun and intelligible to the public.
Share
#YHTpodcast