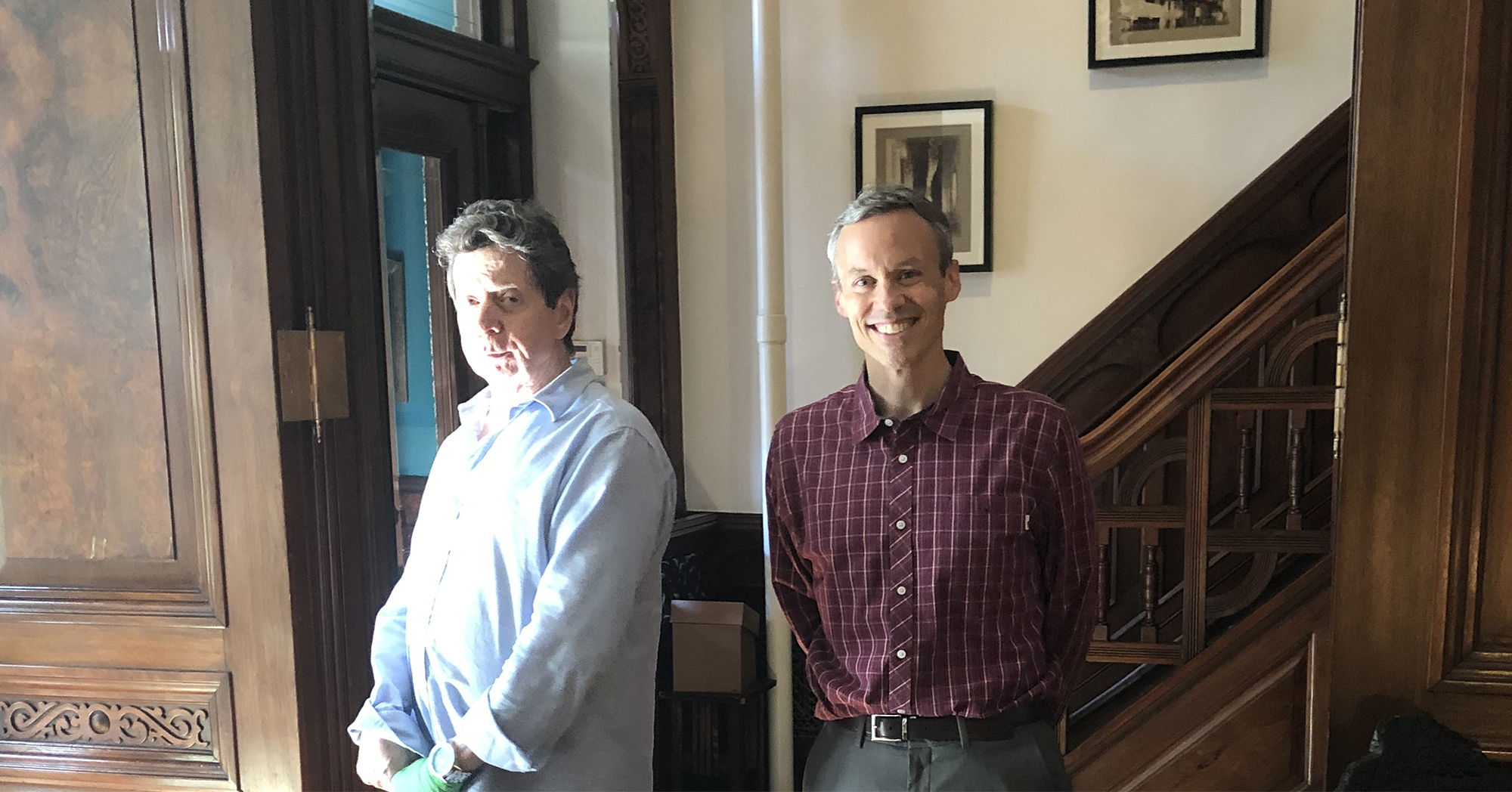 Richard Price is a writer’s writer, with novels that include The Wanderers, Clockers, Freedomland, and Lush Life. He’s also collaborated on such landmark television series as HBO’s The Wire, The Night Of, The Deuce, and The Outsider. Hear him talk with Kevin Burke about how New York City is better understood as a series of hometowns and how growing up in the Bronx shaped him as a writer of human drama and dialogue in stories set in the gritty landscapes of urban America.

For more, including a transcript of the episode, artwork and a hand-drawn map of Richard’s hometown, visit yourhometown.org.

Sigourney Weaver is one of the greatest movie stars of all time, and many of us think of her as the tough, no-nonsense screen heroines she has played in films from Alien to Avatar.

Lynn Nottage is the first woman ever to win two Pulitzer Prizes for Drama, and she’s one of the most important voices writing for the stage and screen today, with works that include Infinite Apparel, Crumbs from the Table of Joy, Ruined, Sweat, and MJ: The Musical, an upcoming show on the life of Michael Jackson.
Share
#YHTpodcast