The Miracle at Macy’s — the Musical!

This Thursday, New Yorkers and visitors from around the world will line the streets of Sixth Avenue and Central Park South for the 91st Macy’s Thanksgiving Day Parade. The annual event known for its floats, marching bands, performances, and huge balloon versions of popular characters is designed to entertain and signal the beginning of the holiday shopping season. With thousands of participants and millions of viewers, it is the largest parade in the world. In 1963, the Broadway musical Here’s Love attempted to mount that parade onstage. 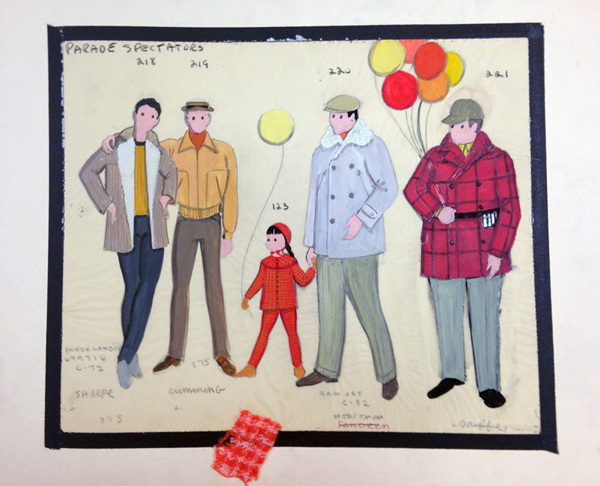 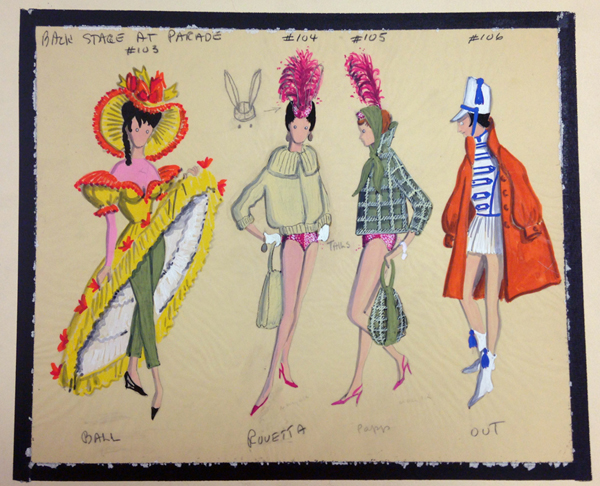 A musical retelling of the 1947 film Miracle on 34th Street, Here’s Love recreates on stage the throngs of Macy’s shoppers, parade spectators, and performers including the iconic final float, Santa Claus’s sleigh.

If you have never seen the movie Miracle on 34th Street, spoiler alert – there is a Santa Claus. His name is Kris Kringle, and he works at Macy’s. 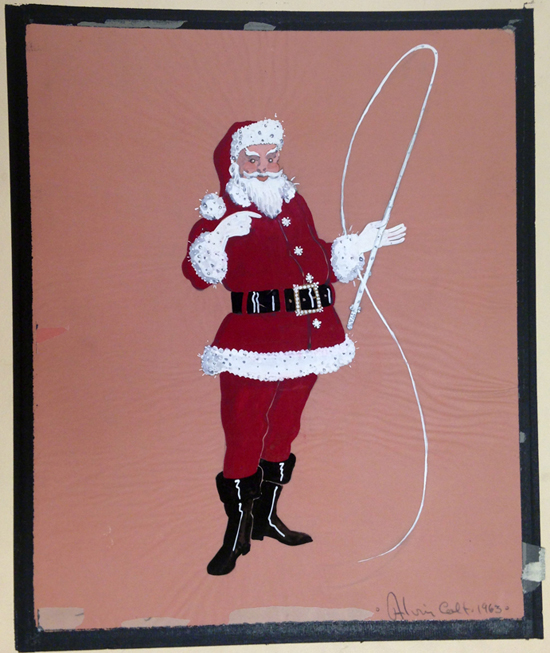 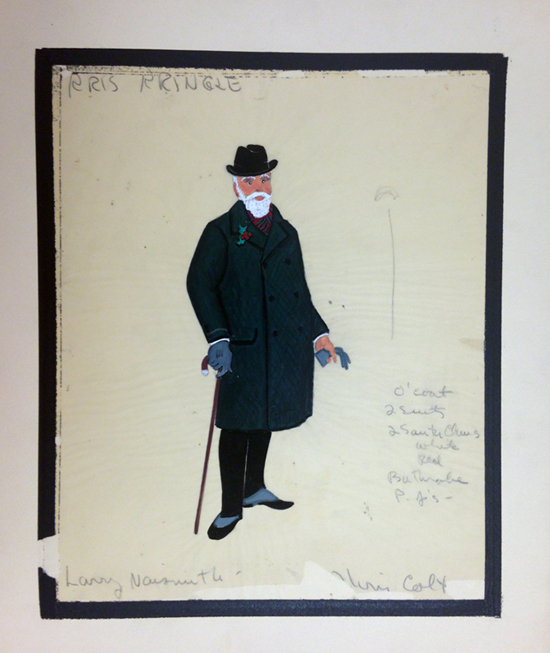 Mr. Kringle gets the job as the department store Santa when he discovers the hired Claus is inebriated. He brings the situation to the attention of Doris Walker, a Macy’s executive and organizer of holiday parade. She convinces him to fill in. Visitors love the new Santa because he actually is Father Christmas. Single mother Doris is pleased by the crowds but has raised her daughter Susan to eschew the fantastical. Enter Fred Gaily, military man, romantic, and love interest for Doris. He takes the skeptical Susan to visit Santa, and the young girl is won over. A series of misadventures lead to Mr. Kringle being put on trial for insanity and forced to demonstrate that he is the real Santa Claus. Fred comes to his defense using that noblest of government institutions, the United State Postal Service who deliver letters to Santa to the courthouse thus irrevocably proving Mr. Kringle’s true identity.

Here’s Love opened on October 3, 1963, at the Shubert Theatre with music, lyrics, and book by Meredith Willson. Willson had phenomenal success with his 1957 Broadway debut The Music Man, and the 1964 film adaptation of his follow up show, The Unsinkable Molly Brown, was nominated for six Academy Awards. Though heavy on spectacle, Here’s Love met with mixed reviews and closed after 334 performances.

Speaking to The New York Times on August 6, 1963, the show’s costume designer Alvin Colt described his inspiration for clothing the crowds. When it came to dressing the Macy’s employees, Mr. Colt did not opt for their real life counterparts. “Actual clothes tend to look dull in a musical.” he explained. ”When customers pay $9 to see a show, they want some pizazz.” To dress many of the shoppers and parade spectators, however, Mr. Colt did something new. He worked exclusively with the buyers at Macy’s creating looks that would be duplicated in the department store. An audience member in 1963 could shell out $9 for some pizzazz, then swing by Macy’s to pick out their very own Here’s Love ensemble.

For more on the fashions of the 1960s, visit the Museum’s newest exhibition Mod New York, Fashion Takes a Trip! And don’t forget to check out the Museum’s Family Program, A Time of Thanks on Friday, November 24.

Clement Clarke Moore and Santa in the City

Many people know Clement Clarke Moore (1779-1863) as influential in the popularization of Santa Claus in America with his verse “A Visit from St. Nicholas.” However, he was also an important New Yorker in his own right.
See All