The legendary writer and activist Jane Jacobs (1916-2006) continues to inspire passionate inquiry and debate among urbanists in New York City and around the world. To many, the author of The Death and Life of Great American Cities (1961) is the patron saint of New York's walkable, human-scaled neighborhoods, but others have wondered if she greased the wheels of relentless gentrification.

In honor of Jacobs' 101st birthday, join Alexandra Lange, architecture critic for Curbed, for a conversation with Samuel Zipp, Professor of American Studies and Urban Studies at Brown University, and writer and curator Nathan Storring about Jacobs' powerful evolving legacy as an urban thinker and activist.  Zipp and Storring are the co-editors of a new, previously-uncollected collection of Jacob’s writings and talks called Vital Little Plans: The Short Works of Jane Jacobs (Penguin Random House, 2016).

Off the Page spotlights the best new books about the five boroughs. Each event features a brief reading and a conversation between the author and an expert commentator. Join us afterwards for a reception and meet and greet with the author.

Activist New York is the inaugural exhibition in The Puffin Foundation Gallery, which is dedicated to the ways in which ordinary New Yorkers have exercised their power to shape the city's and the nation's future. 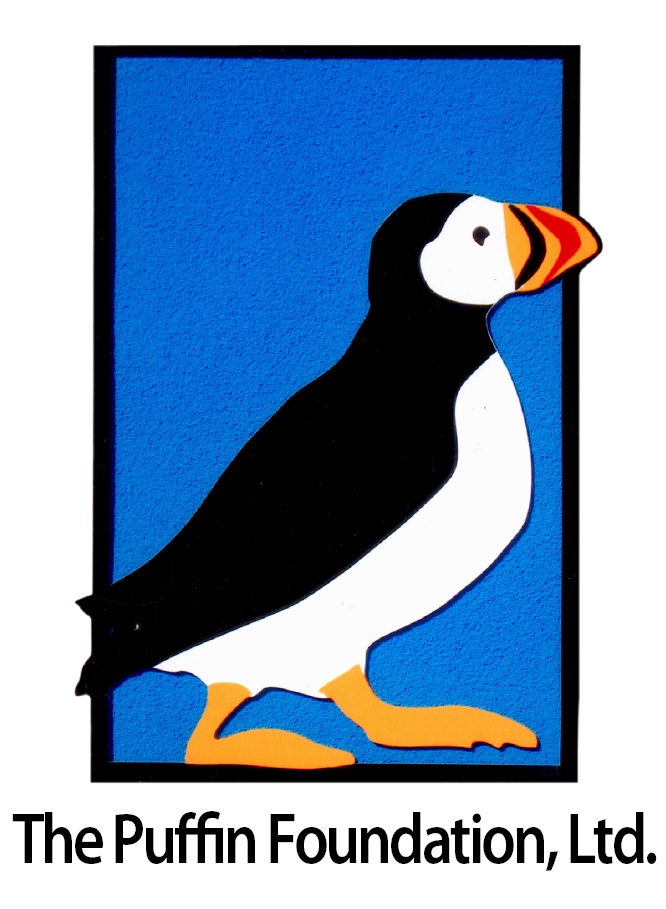