Next up in our New York's Future in a Changing Climate series, we consider water -- our city's most essential yet vulnerable natural asset. What can New York City do to protect its drinking water supply and its recreational waters in the coming decades? How is that supply affected by climate change, and what must we do to adapt? Join us for a deep dive into NYC's complex water systems, which powerfully illustrate our city's dependency on - and symbiotic relationship to - its larger regional environment and economy. Veteran New York Times reporter Jim Dwyer moderates a conversation with environmental artist Stacy Levy; Al Appleton, former Commissioner of the New York City Department of Environmental Protection; Paul Gallay, President of Riverkeeper; and Eddie Bautista, Executive Director of the New York City Environmental Justice Alliance.

Afterwards, visit the Future City Lab and join us for a drink in the Rotunda, where Valerie Green/Dance Entropy will perform an excerpt from "Impermanent Landscape," an immersive dance piece that captures the transient nature of living in an ever-changing urban environment. Speak with representatives from Earth Day Initiative to find out how you can green your lifestyle through simple, impactful changes.

About the Speakers:
Al Appleton is an international environmental and infrastructure consultant, Senior Fellow at The Cooper Union Institute for Sustainable Design, and Adjunct Associate Professor at The Cooper Union.  Previously, Appleton served as Commissioner of the New York City Department of Environmental Protection (DEP) and Director of the New York City Water and Sewer system.

Eddie Bautista is the Executive Director of the New York City Environmental Justice Alliance. Previous to this role, Bautista was the Director of the Mayor’s Office of City Legislative Affairs.  Bautista is also a Visiting Assistant Professor at the Pratt Institute School of Architecture’s Graduate Programs for Sustainable Planning and Development.

Jim Dwyer (moderator) has spent most of his professional life covering the city as a reporter, columnist and author. He joined the Times in 2001 and has written the "About New York" column since 2007. The winner of the 1995 Pulitzer Prize for commentary and a co-recipient of the 1992 Pulitzer for breaking news, Dwyer is also the author or co-author of six books.

Paul Gallay is the President of Riverkeeper, working to protect the Hudson River and the drinking water supplies for nine million New Yorkers. An attorney and educator, Gallay has dedicated himself to the environmental movement since 1987. In 1990, Gallay began a ten-year stint at New York’s Department of Environmental Conservation, where he brought hundreds of corporate and government polluters to justice.

Stacy Levy collaborates directly with natural processes like tides, erosion, plant growth, wind direction and rain. She creates large-scale sculpture installations to show the presence of nature in the city. Her projects often float on urban rivers and lakes, or are embedded into parking lots and streets. Many of her recent projects utilize storm water runoff, to make rainwater an asset to the site. Visit her website here.

About the Performers:
Valerie Green/Dance Entropy:
Dance Entropy is a New York City-based modern dance company founded in 1998 that performs in NYC, and tours and teaches both domestically and abroad. Dance Entropy supports the vision of Artistic Director Valerie Green, who creates stage and site-specific work. A significant part of the company’s mission is to use creation, performance, and education in locations and communities where the content of the work will have the greatest impact. Dance Entropy abstracts the potential chaos of the body and creates order through expressive movement reflecting the world within which we live. The word “entropy” refers to the tendency towards disorder in a social system and chaos in motion.

Dance Entropy will be performing an excerpt from "Impermanent Landscape," an immersive dance performance that captures the transient nature of living in an ever-changing urban environment. Impermanent Landscape is performed in the round in non-traditional locations, responding each time to the specific nature of the space. Green articulates the energy and architecture of the city in each innovative performance. 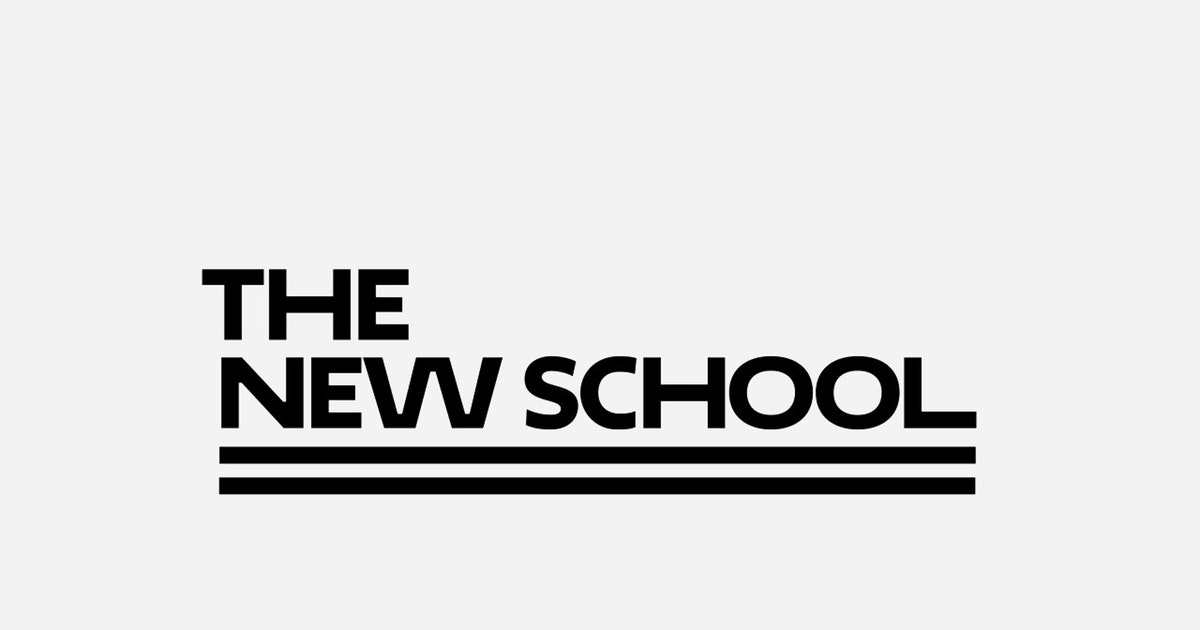 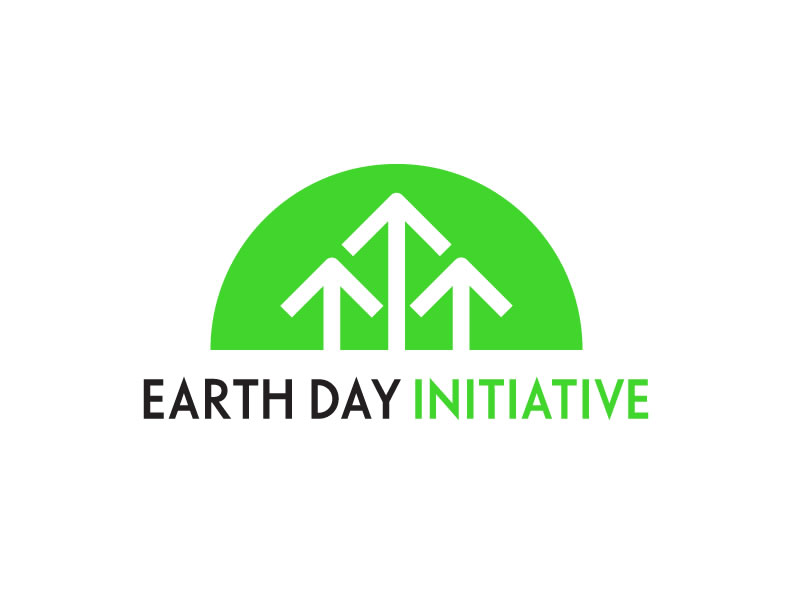 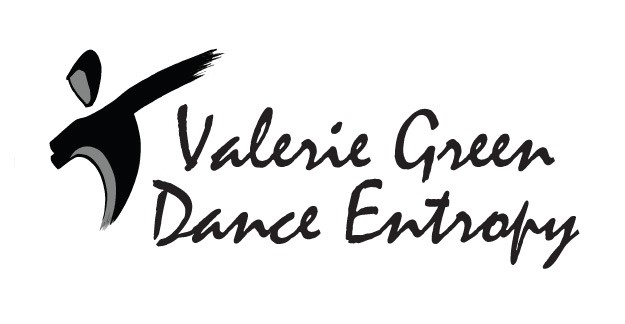 Special thanks to Valerie Green/Dance Entropy and Earth Day Initiative. Join Earth Day Initiative's "Do Just 1 Thing" campaign to support clean energy in your community and save money on utilities every month. Click here to learn how you can sign up and get an additional $10 off your next bill!