Past Event: Get Me Out: Childbirth in Early 20th-century NYC

This program takes place at the New York Academy of Medicine located at 1216 Fifth Avenue. For directions, click here.

Free! Although the development of germ theory in the 1880s shed light on the origins of childbed fever, which often killed women in the days after delivery, not much could be done to save lives until the advent of antibiotics in the 1940s. In the first program in our series, Who Controls Women’s Health?: A Century of Struggle, medical writer Randi Hutter Epstein explores the approaches taken in the interim by doctors, medical charlatans, and feminist activists, which demonstrate what can happen when the origins of a condition are debated, and its cure unknown.

Following her lecture, Epstein will be joined in conversation by Peter Schafer, the Acting Director of Family Health and Disparities at the New York Academy of Medicine.

Who Controls Women’s Health?: A Century of Struggle is a free, three-part talk series that examines key battles over women’s ability to control their bodies, health choices, and fertility. It is developed in collaboration with the New York Academy of Medicine and supported by a grant from the Humanities New York. To view all of the programs in the series, click here.

Peter Schafer is the Acting Director of Family Health and Disparities at the New York Academy of Medicine. Schafer has over twenty years’ experience in policy development, community-based participatory research, and program design and implementation.

This event is free and open to the public but pre-registration is encouraged.

Presented in collaboration with the New York Academy of Medicine and supported by a grant from the Humanities New York. 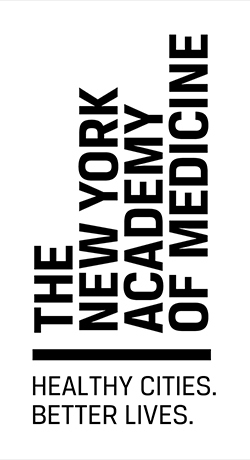 A conversation with filmmakers Bobbito Garcia and Kevin Couliau -- plus special guest, player Milani Malik -- about the world of NYC pick-up basketball, the subject of their award-winning documentary "Doin' It In The Park."
For Educators Tuesday, July 14, 5:00pm

The Fight for Education Equity in New York City

Join us for this free online workshop exploring the intersection of activism, education, and the history of the movement to desegregate New York City schools. 1.5 CLTE
See All Events