Skip navigation Jump to navigation
Welcome back! Before you visit, please review our staff and visitor guidelines to ensure a safe and enjoyable experience for all
Buy your timed tickets now! 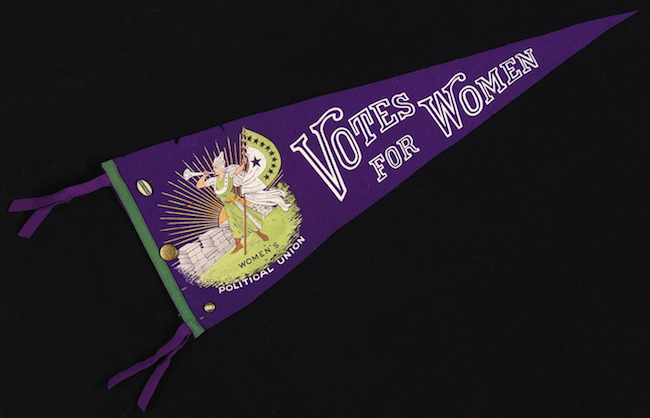 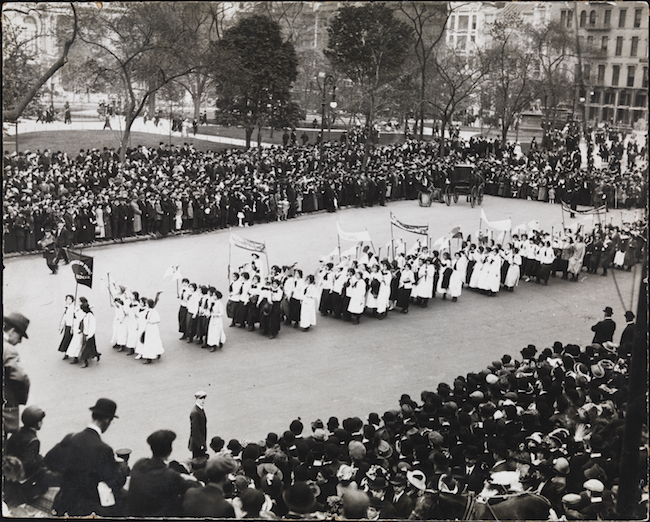 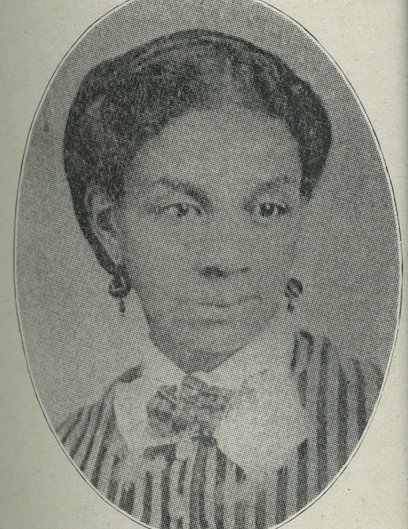 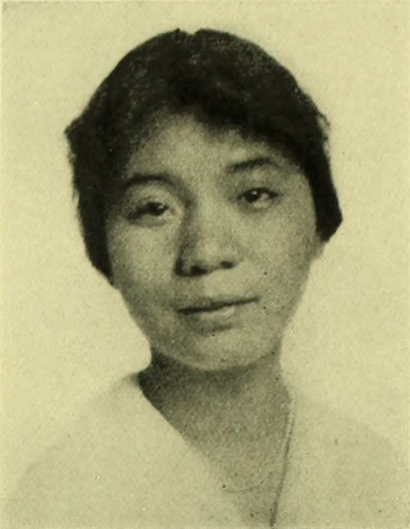 By Sarah Seidman, Puffin Foundation Curator of Social Activism, works on the ongoing exhibition Activist New York and related projects on the histories of activism in New York City.