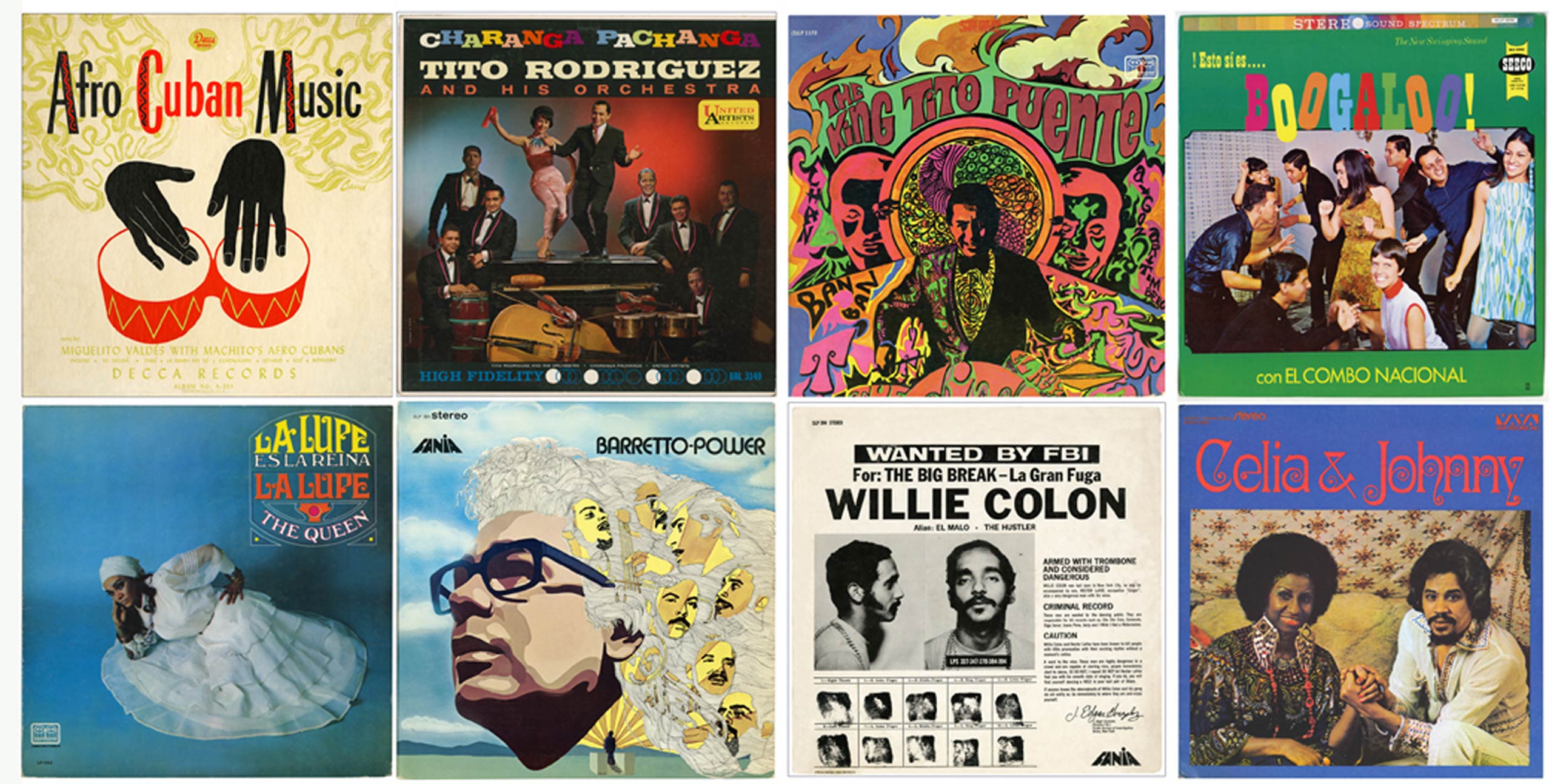 Illuminating salsa as a social movement from the 1960s to today.

The story of New York salsa—an up-tempo performance of percussive Latin music and Afro-Caribbean-infused dance—is one of cultural fusion, artistry, and skilled marketing. Rhythm & Power: Salsa in New York illuminates salsa as a social movement from the 1960s to the present, exploring how immigrant and migrant communities in New York City—most notably from Cuba and Puerto Rico—nurtured and developed salsa, growing it from a local movement playing out in the city’s streets and clubs into a global phenomenon. The exhibition also looks at the role of record companies and stores in supporting and promoting the movement, and salsa’s often-overlooked ties to activism in the city. Rhythm & Power features dance costumes and musical instruments from some of salsa’s leading figures, as well as audio and video that bring the sounds and movement of salsa to life.

A Little Bling, A Little Politics, A Lot of Salsa. 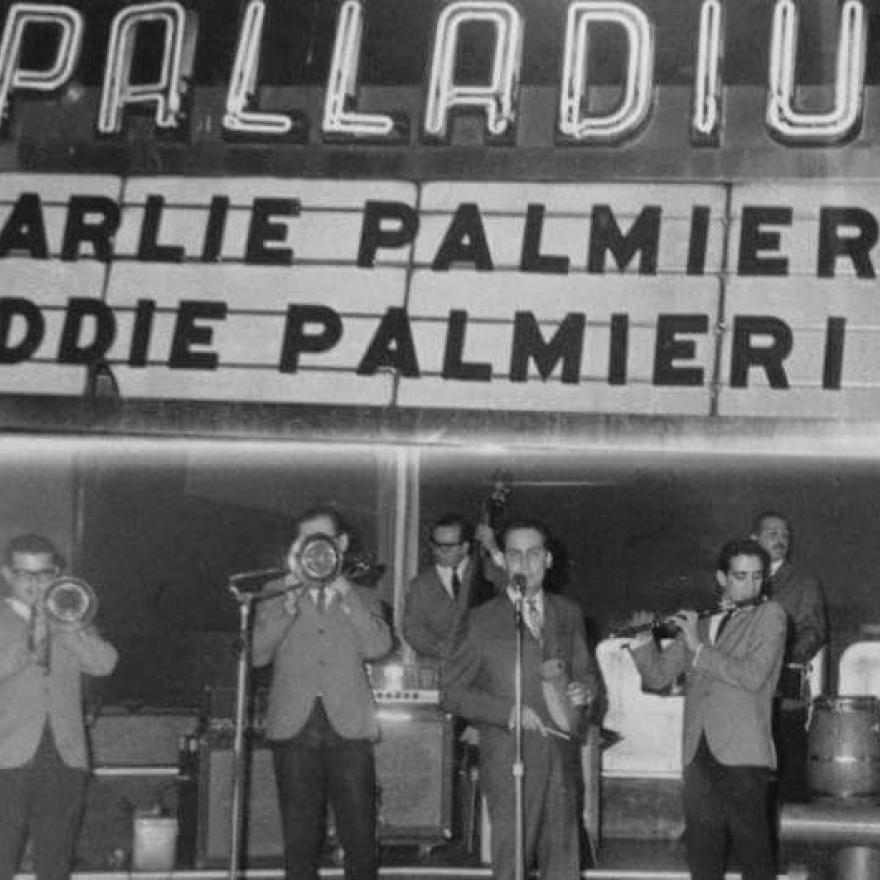 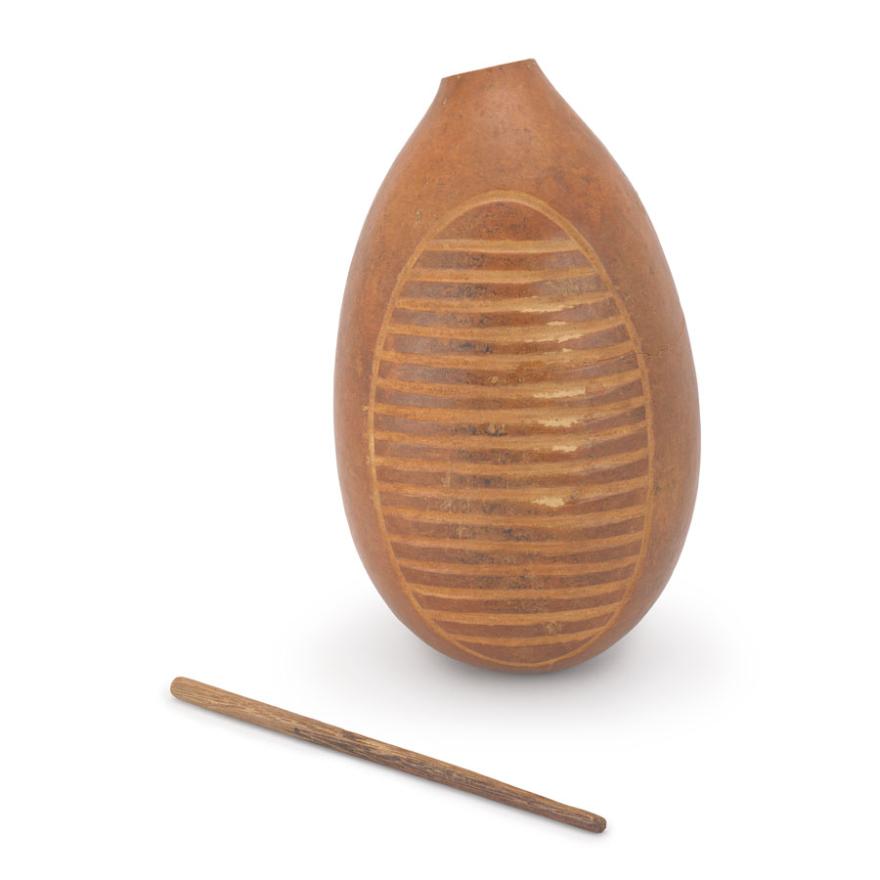 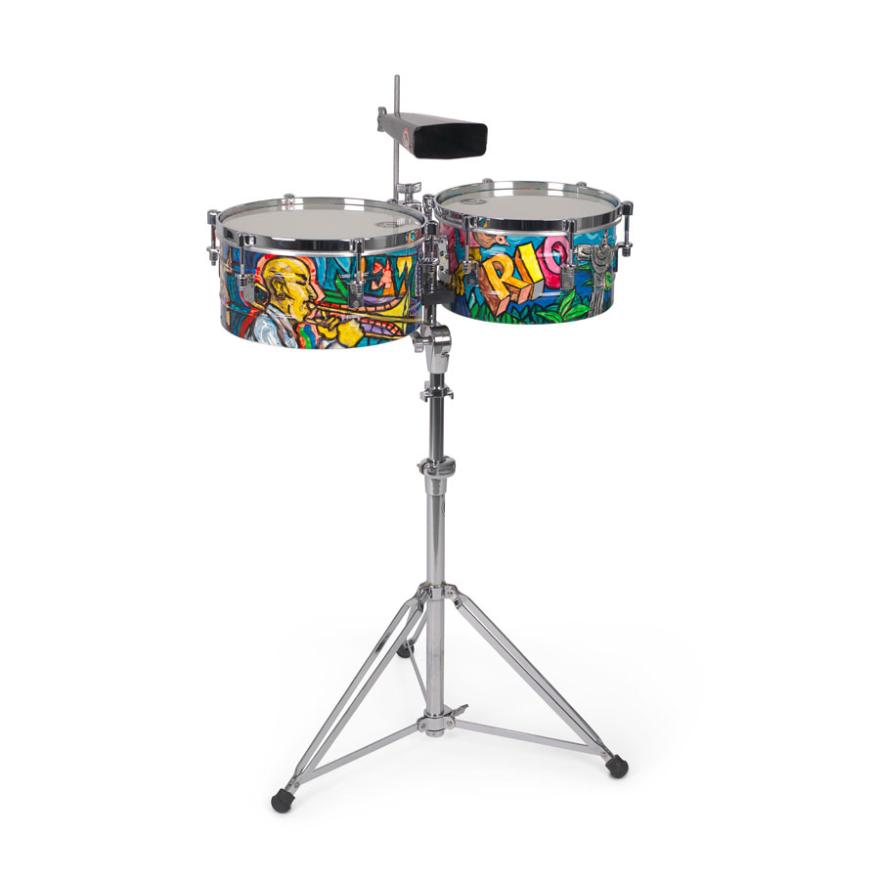 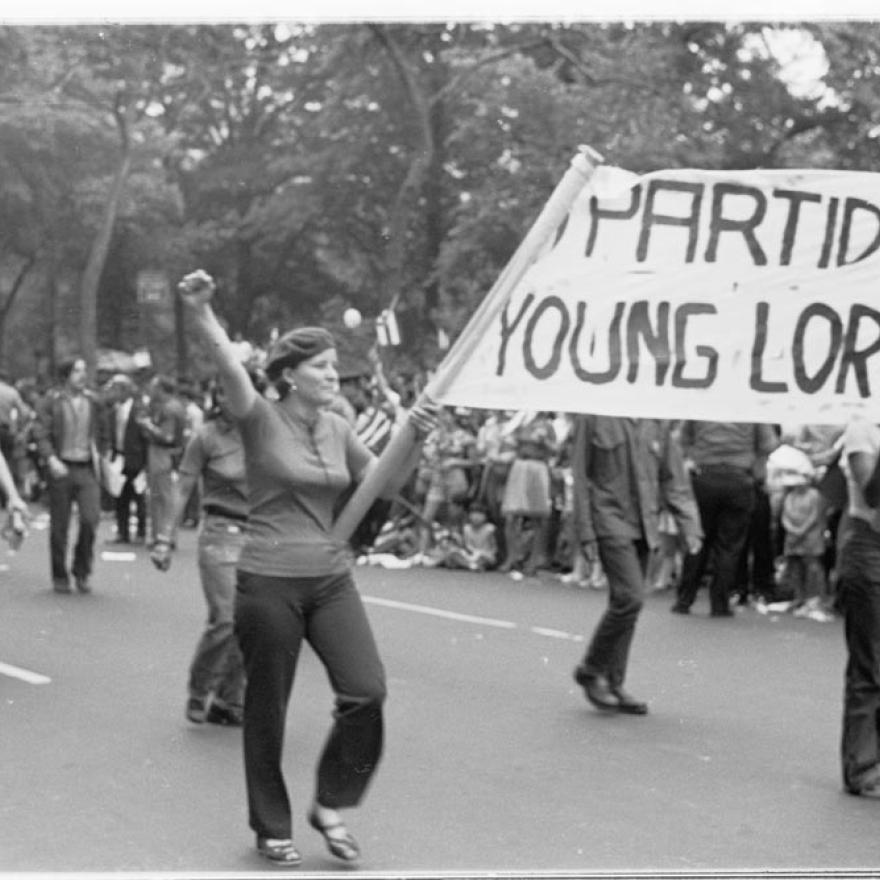 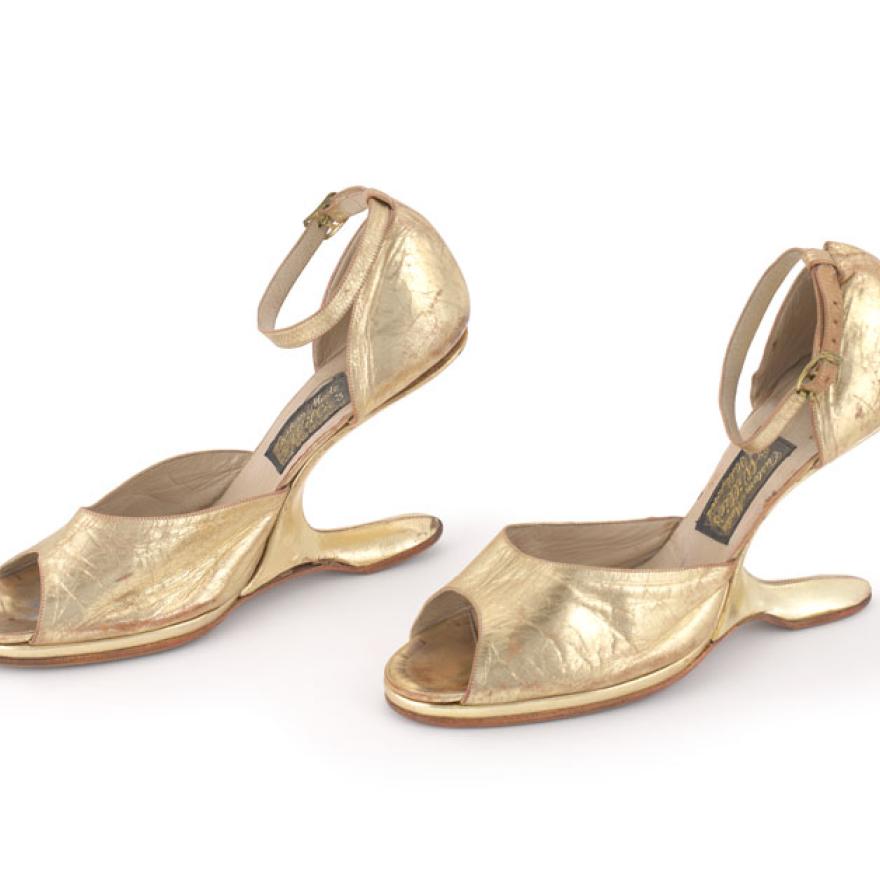 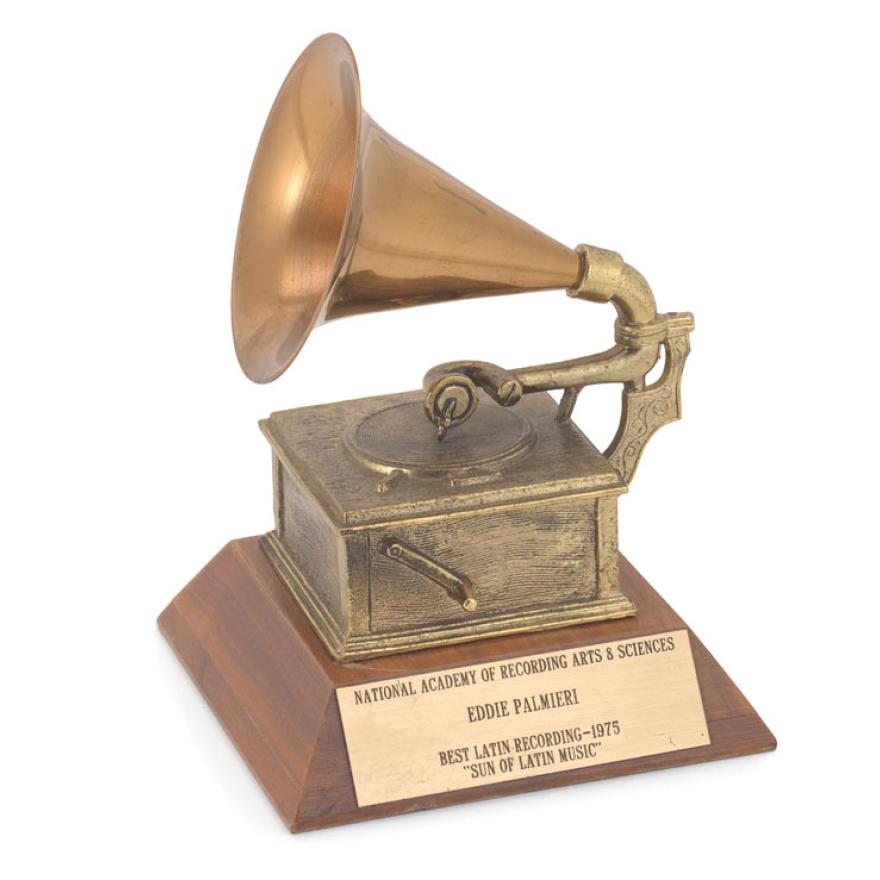 The Museum gratefully acknowledges the Andrew W. Mellon Foundation’s support of exhibition curator Dr. Derrick León Washington’s fellowship, which made his work on Rhythm & Power: Salsa in New York possible. This exhibition is made possible in part by Monica Voldstad.

The exhibition is presented by the Museum of the City of New York in collaboration with Ballet Hispánico, El Museo del Barrio, the New York International Salsa Congress, and SummerStage.

How to Curate an Interactive History Exhibition in 11 Easy Steps

The curator of Rhythm & Power: Salsa in New York shares his experience putting together this vibrant exploration of salsa in NYC.

Rhythm & Power: Salsa in New York digs into salsa’s history as an art form and social movement. Our Theater Collection curator takes a look at how that movement translated and transferred on stage.