Past Event: After Stonewall

Trans people were at the forefront of the 1969 uprising at Greenwich Village’s Stonewall Inn, but their stories have not always been central in film representations of LGBTQ life in the city. T.V. Transvestite (60 minutes, 1982) captures a fierce House of LaBeija Ball thrown at a Harlem bingo hall circa 1982. Considered “lost” and not screened in public for over two decades, the film shows legends Pepper LaBeija, Dorian Corey, and Sugar in the period before voguing and the advent of AIDS. A stirring example of how queer focused and produced film has long flourished in NYC. 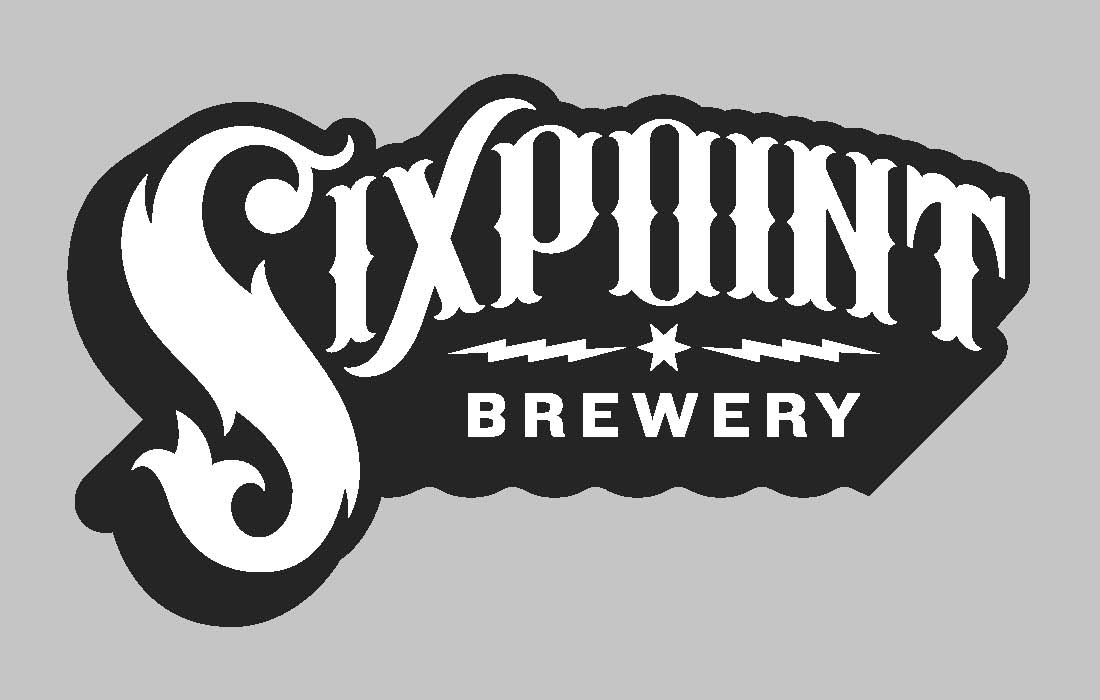