At the age of 13, Stanley Kubrick was given a Graflex camera by his father which triggered a fascination with still photography. He sold his first photo to Look magazine when he was 17 years old and soon became a staff photographer.

In 1947, a year after he started photographing for Look, Kubrick shot the story of the Shoe Shine Boy. This pictorial contains a total of 202 images captured on 35mm film strips and medium and large format negative, most of which have never been published.

This story follows Mickey, a 12-year-old boy from Brooklyn who shines shoes for 10 cents a pop to help support his sizable family, including nine brothers and sisters. Kubrick follows Mickey throughout his day, photographing him boxing and playing basketball, going to the laundromat, interacting with his family, and shining shoes. 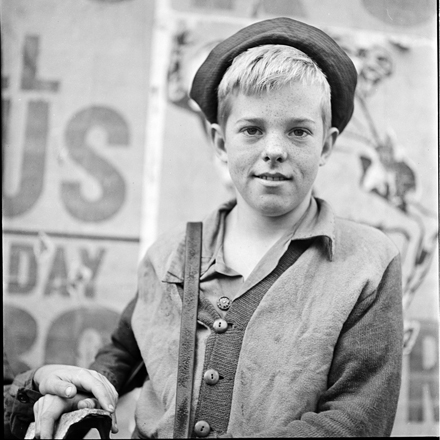 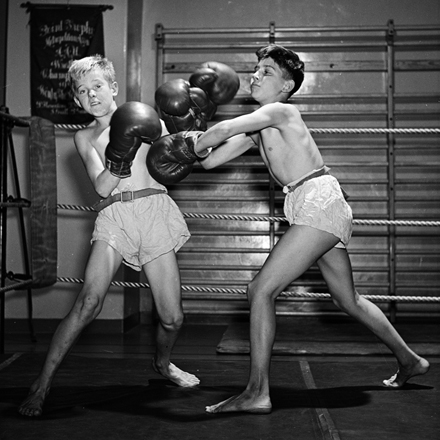 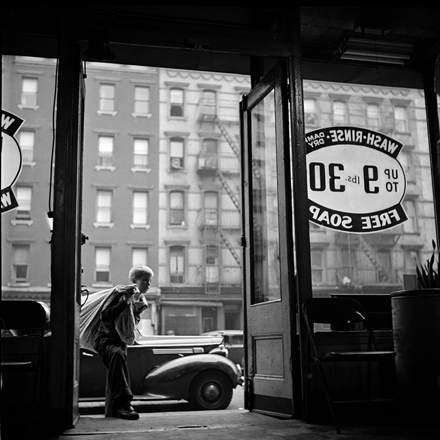 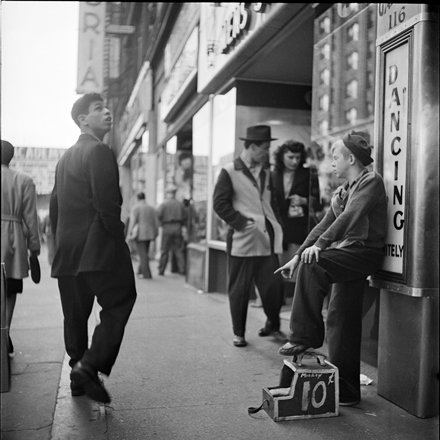 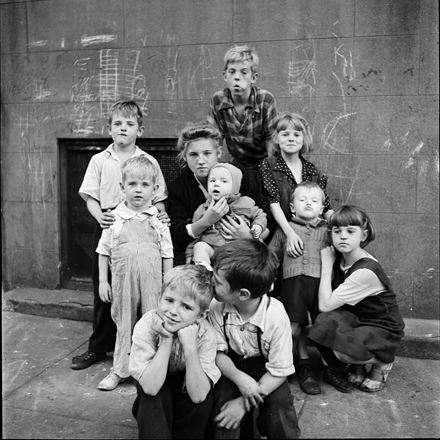 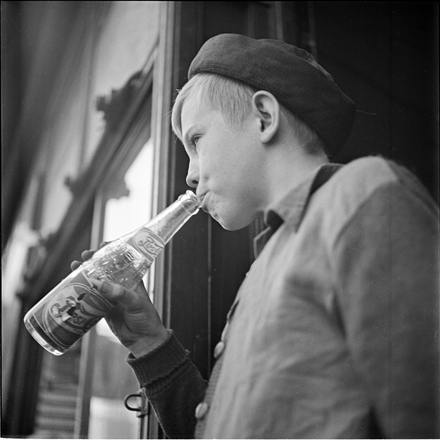 Even in the early stages of his professional career, Kubrick has the eye of a director.  The photographs seem artfully staged and speak about the human condition, something that Kubrick uses as a ongoing theme within his films. Kubrick often spoke about his early days as a photographer and how he could not have been the filmmaker that he was without a ‘photographer’s eye’.

Stanley Kubrick shot for Look magazine from 1946 to 1951.  The Museum of the City of New York has approximately 12,000 Kubrick negatives and 10,000 contact sheets. We are in the process of digitizing ALL of them!

To read more of an in-depth (and incredibly interesting) description of Kubrick’s days at Look Magazine, go to the 2005 Vanity Fair article.

Do you have information about Mickey or his family? We’d like to find him. Help us out and you could win an archival quality print from this series. Email collections@mcny.org with any information.

As most New Yorkers know, the subway system is the lifeline of New York City. In 1946, Stanley Kubrick set out to capture the story of New York City’s subway commuters.
Landmarks Tuesday, August 18, 2015