Women have been considered some of the most visible advocates of the temperance movement—the movement beginning in the nineteenth century to voluntarily abstain from drinking alcohol. Less known is that women were also some of the most active opponents of the 18th amendment, which outlawed the manufacture, sale, and transport of alcohol and ushered in the era known as “Prohibition” from 1919 to 1933. The Museum’s recently digitized collection of materials from the Women’s Organization for National Prohibition Reform, many of which are on view in a new section on activism against Prohibition in the ongoing exhibition Activist New York, show that women—particularly New York women—were key players in this movement. 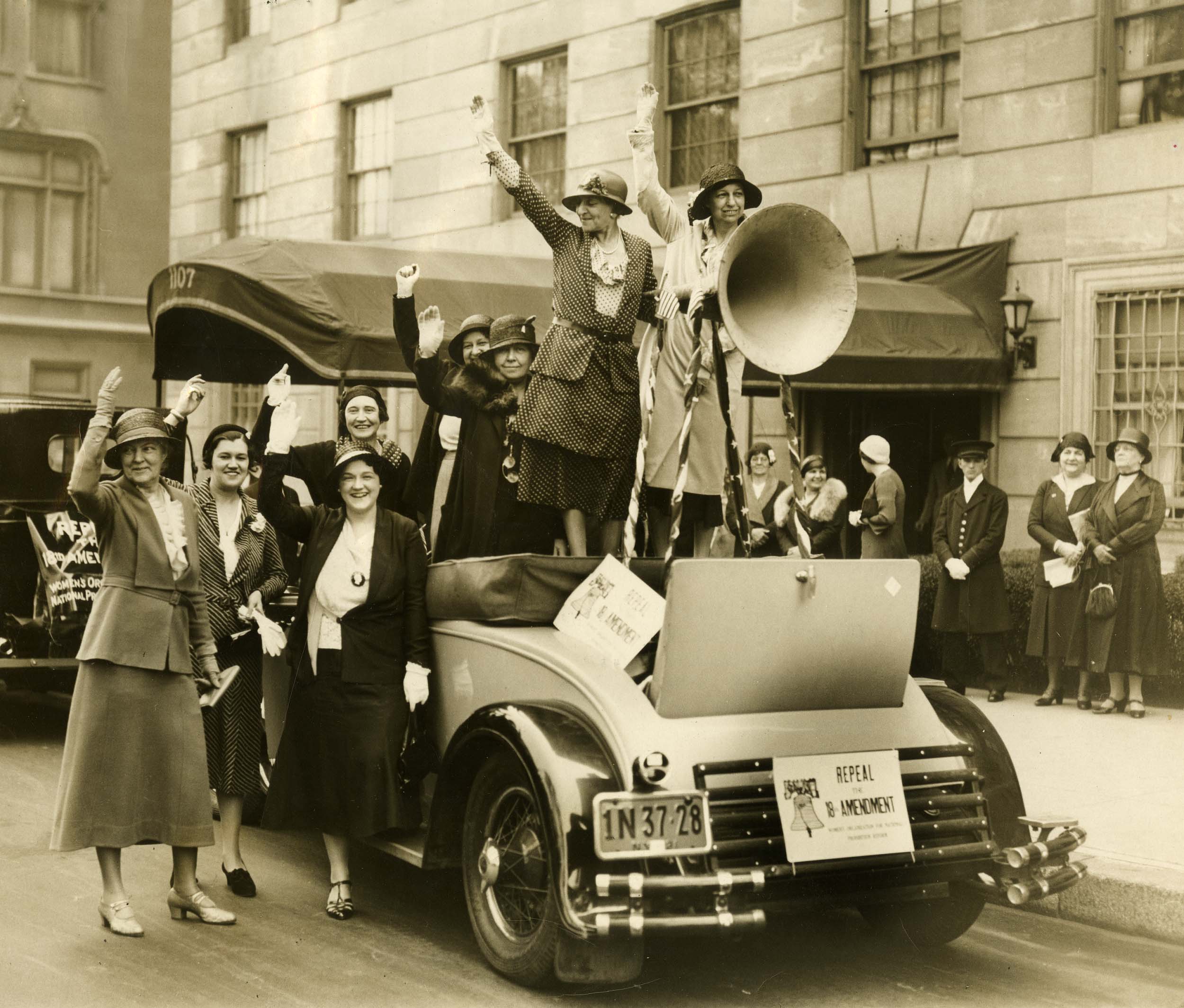 New York Motorcade of the Women’s Organization for National Prohibition Reform, 1931. Museum of the City of New York. 56.71.123. 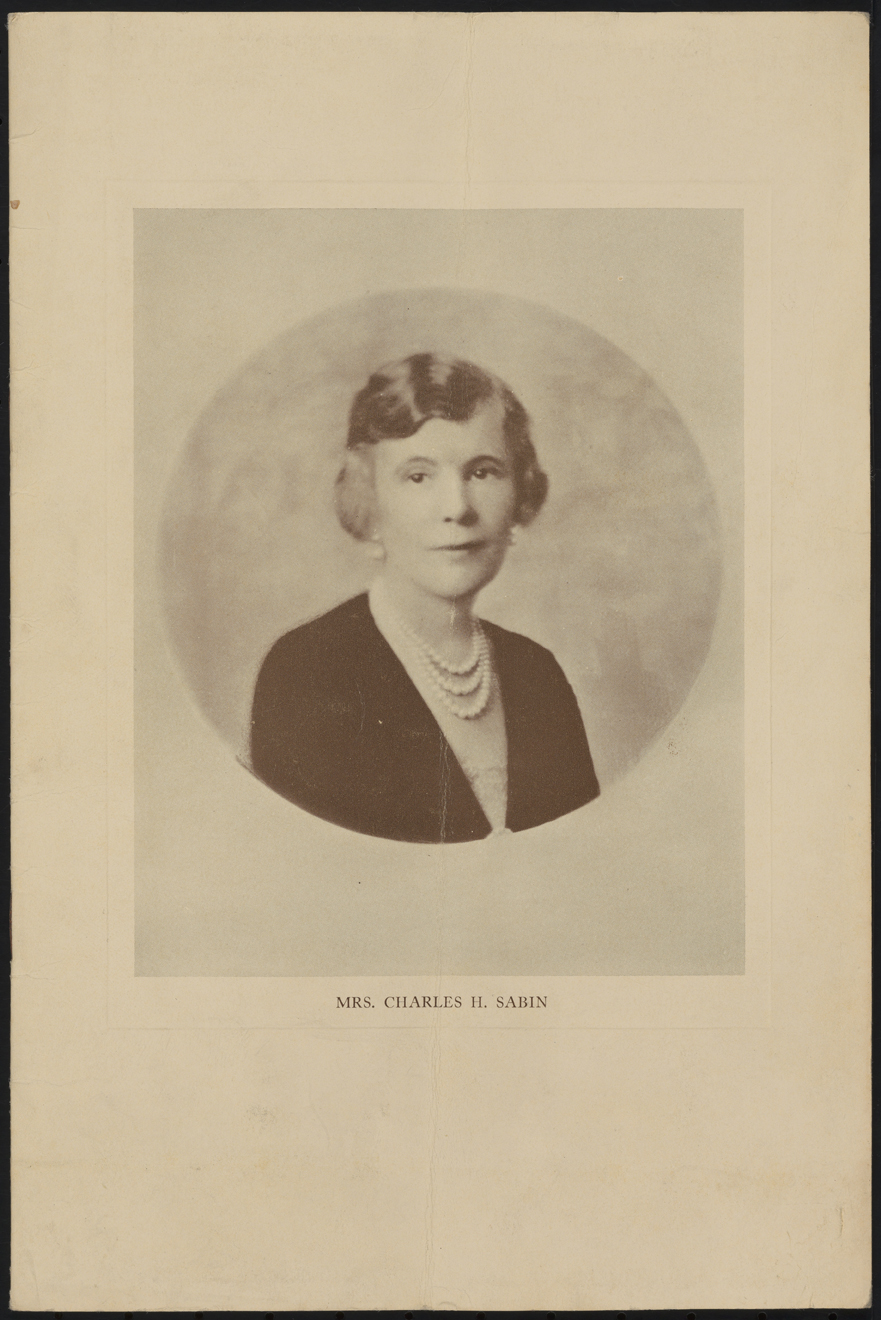 The Women’s Organization for National Prohibition Reform (WONPR) was founded in 1929 to show that not all women supported temperance. New York socialite Pauline Sabin led the charge after hearing Ella Boole, the Brooklyn-based leader of the Women’s Christian Temperance Union, declare that her support for Prohibition represented “the women of America.” On the heels of the successful suffrage campaign that won women the right to vote in 1920, the WONPR, and Sabin in particular, reflected the modern “new woman” of the 1920s. Many members of the WONPR had in fact initially supported the 18th amendment. But they had come to believe that Prohibition had led to a surge in unregulated and particularly underage drinking, as well as a growing sense of distrust for the rule of law. The WONPR’s opposition to Prohibition, just like the 18th amendment itself, was not only about drinking, but about the government’s role in regulating behavior.

The WONPR did a lot of what we think of now as typical political campaign activities: members attended meetings and gave speeches at rallies, went door-to-door to recruit new supporters, used new technology to spread their message—at the time radio, and lobbied politicians. Wealthy women had founded the organization, and proved able to raise funds even after the Stock Market Crash of 1929 ushered in the Great Depression. From its headquarters in New York City, the organization also gained publicity by organizing events such as a motorcade through New York State. The motorcade left from Fifth Avenue and 92nd street, home of Mrs. Christian R. Holmes (née Bettie Fleishmann), pictured second from right in the top group photograph. 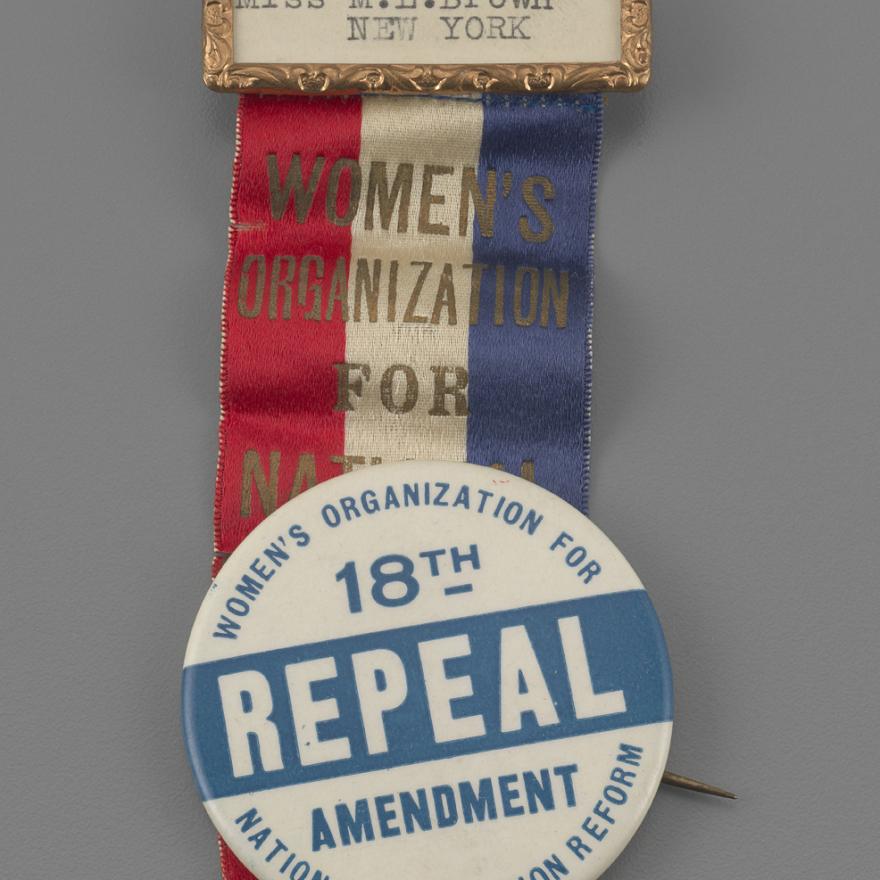 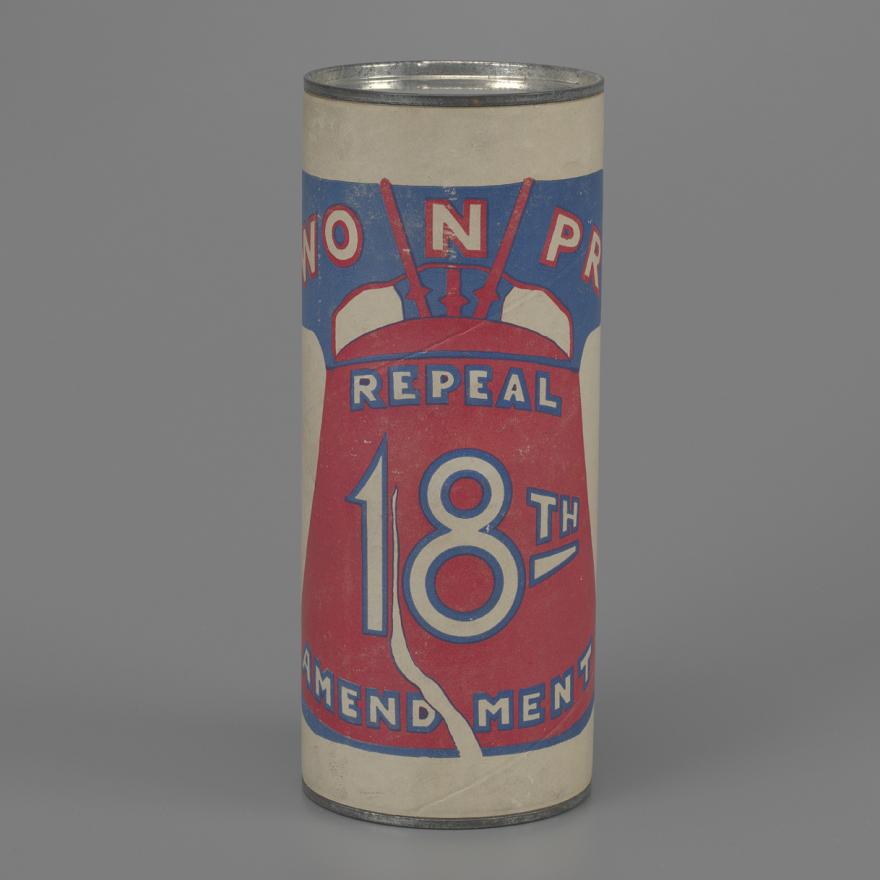 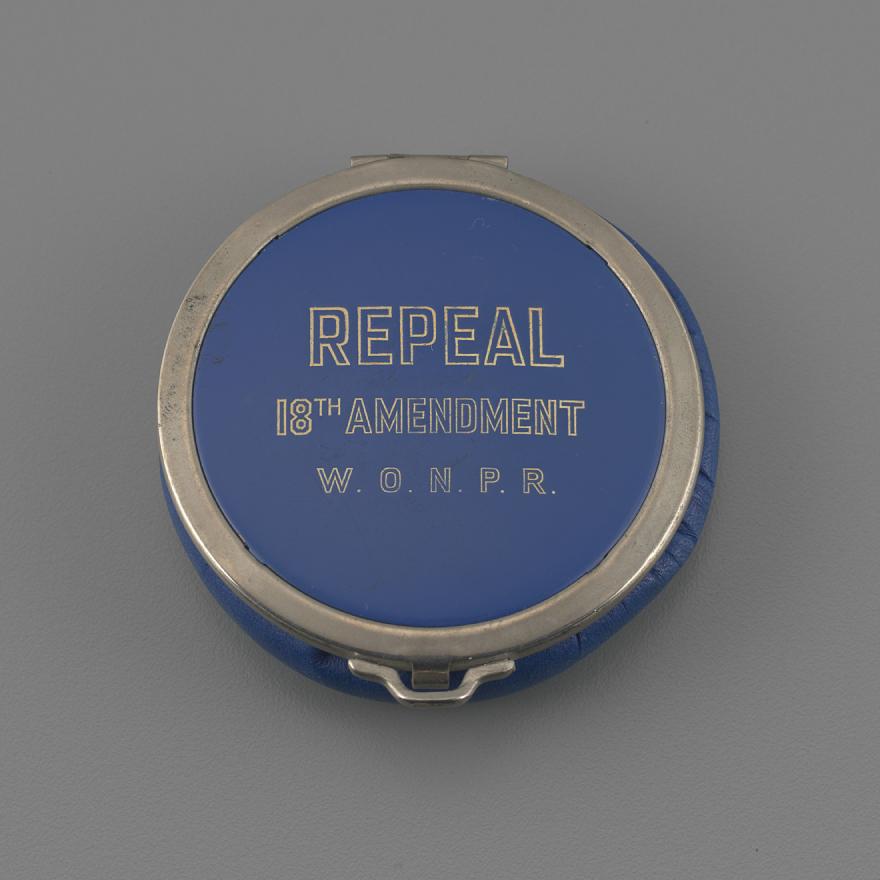 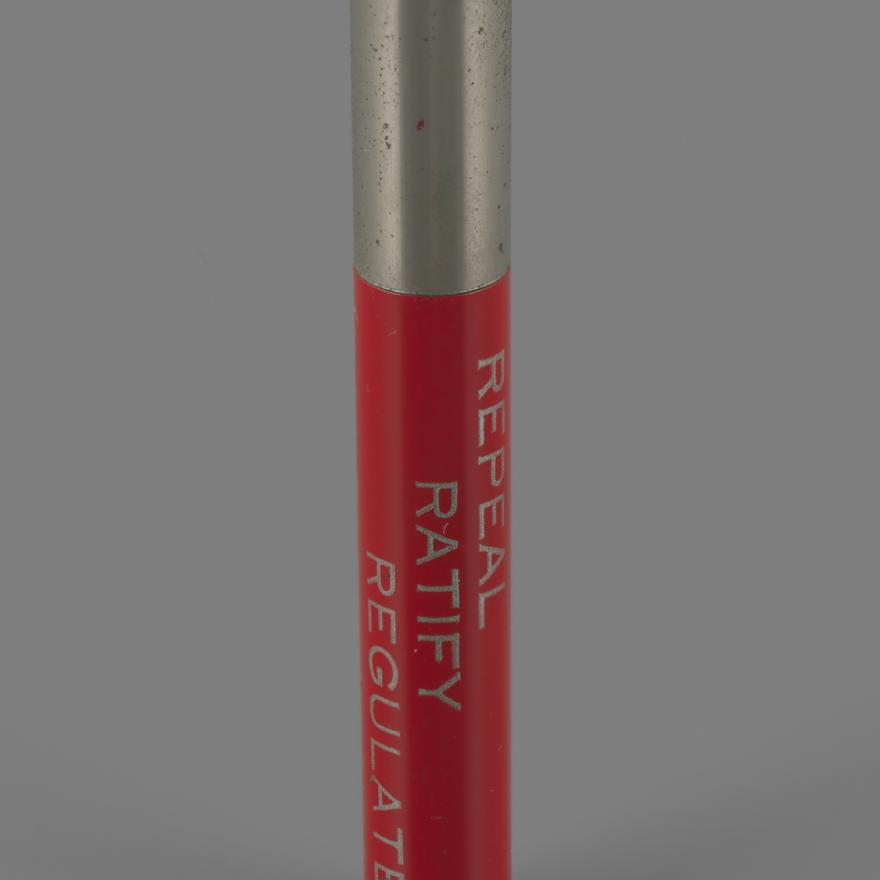 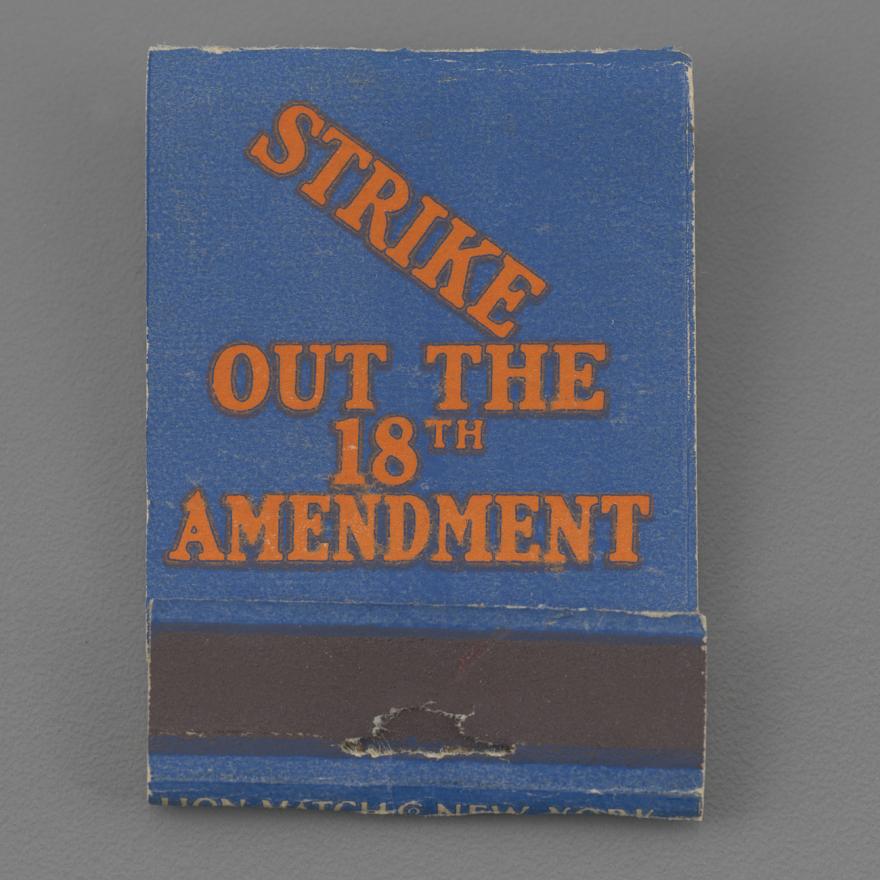 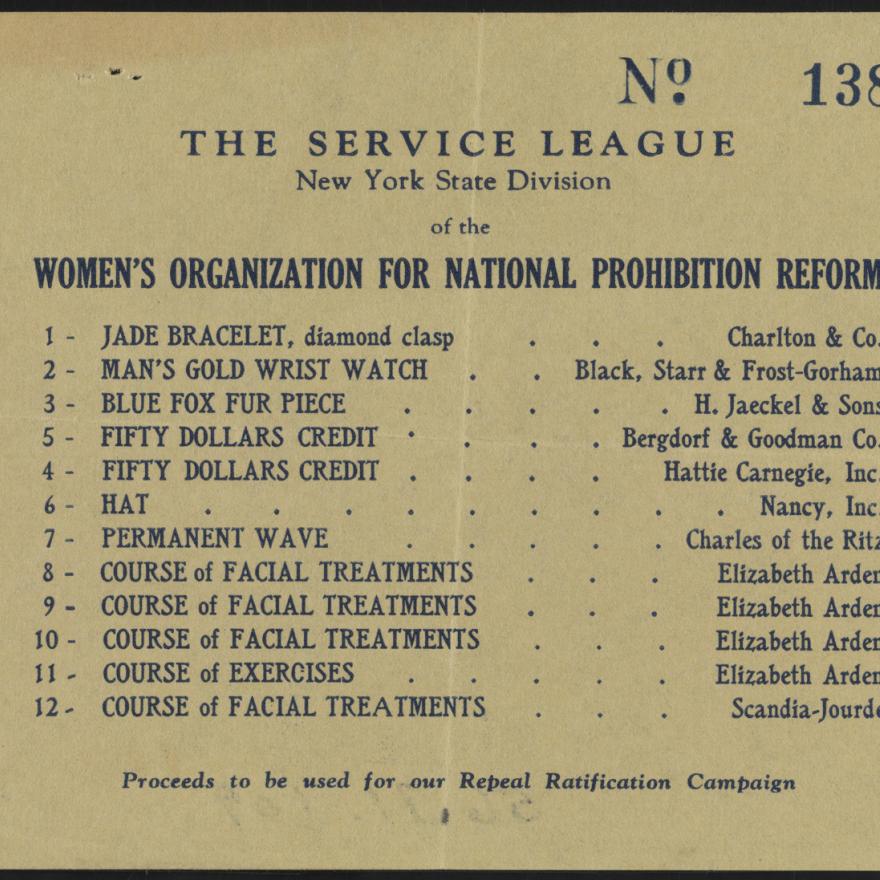 In no small part due to the WONPR, Prohibition ended in 1933 with the ratification of the 21st amendment repealing the 18th. The group had become the largest repeal organization in the country, with 50,000 members in New York the year after its founding and, by the time of Prohibition’s demise, 1.5 million reported members nationwide. As a bi-partisan, single-issue organization, the WONPR was able to unite women and urge politicians who may have disagreed on other issues. And although it was founded by wealthy Anglo women, the group denounced Prohibition as “class legislation” that favored the rich. As opposed to temperance groups, who were often anti-immigrant and emphasized drinking habits of the working class, the WONPR sought out non-white and working class women to join their ranks. Eighty-two years ago this month, despair over the Great Depression and the work of national Democratic politicians gave Prohibition its final push. Women activists—particularly New York women—laid the groundwork for repeal. 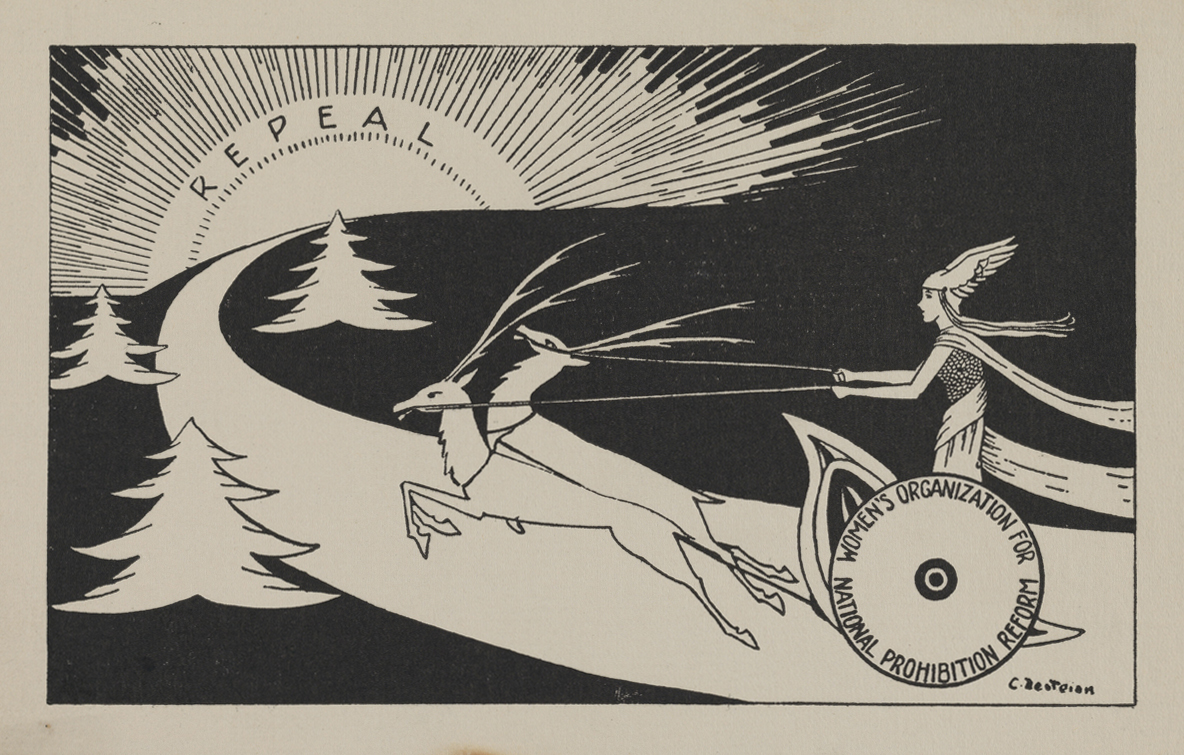 The Collection on the Women’s Organization for Prohibition Reform was processed and digitized as part of  Illuminating New York City History through Material Culture, and made possible with the generous support of the National Endowment for the Humanities.  Portions of the collection will be included in “Ratify to Repeal: Protesting Prohibition, 1914-1933,” which went on display as a new addition to Activist New York on December 19, 2015.

Any views, findings, conclusions, or recommendations expressed in this post do not necessarily represent those of the National Endowment for the Humanities.