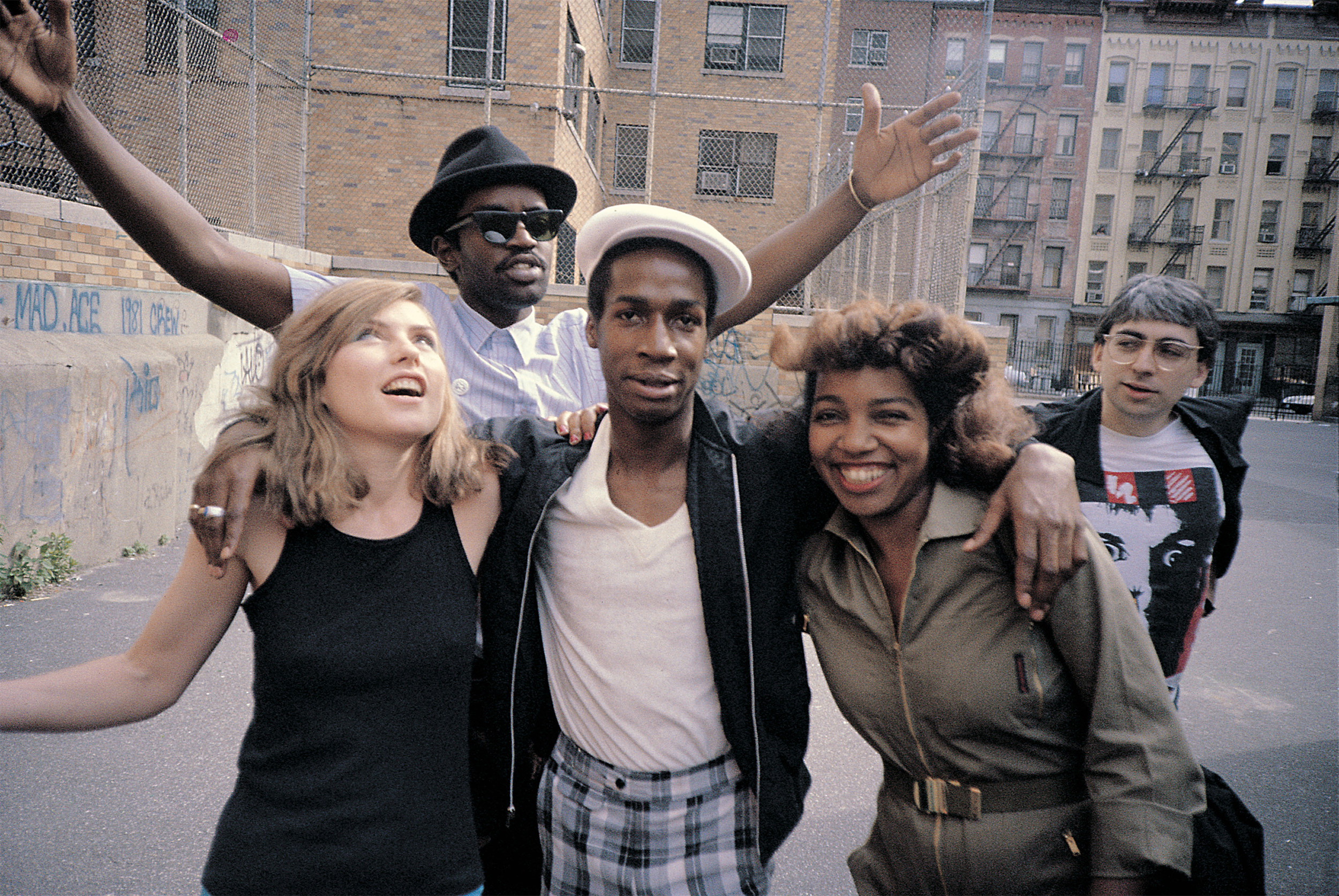 During the early 1980s, New York experienced a community-driven musical renaissance. The result was an era of creativity and genre-defying performance that stands as one of the most influential in musical and cultural history. A wide range of music, from punk to pop to hip-hop to salsa to jazz, mixed in a dynamic arts scene that stretched across clubs and bars, theaters, parks, and art spaces. Together, they provided fertile ground for a musical revolution—one that continues to influence pop culture to this day. Coinciding with the 40th anniversary of MTV, New York, New Music: 1980–1986 will highlight diverse musical artists—from Run DMC to the Talking Heads, from Madonna to John Zorn—as a lens to explore the broader music and cultural scene, including the innovative media outlets, venues, record labels, fashion and visual arts centered in New York City in these years.

Built-in headphones are available in the exhibition. If you prefer, you may bring your own corded headphones to insert into the plugs provided.

The Museum gratefully acknowledges the support of Kartell. 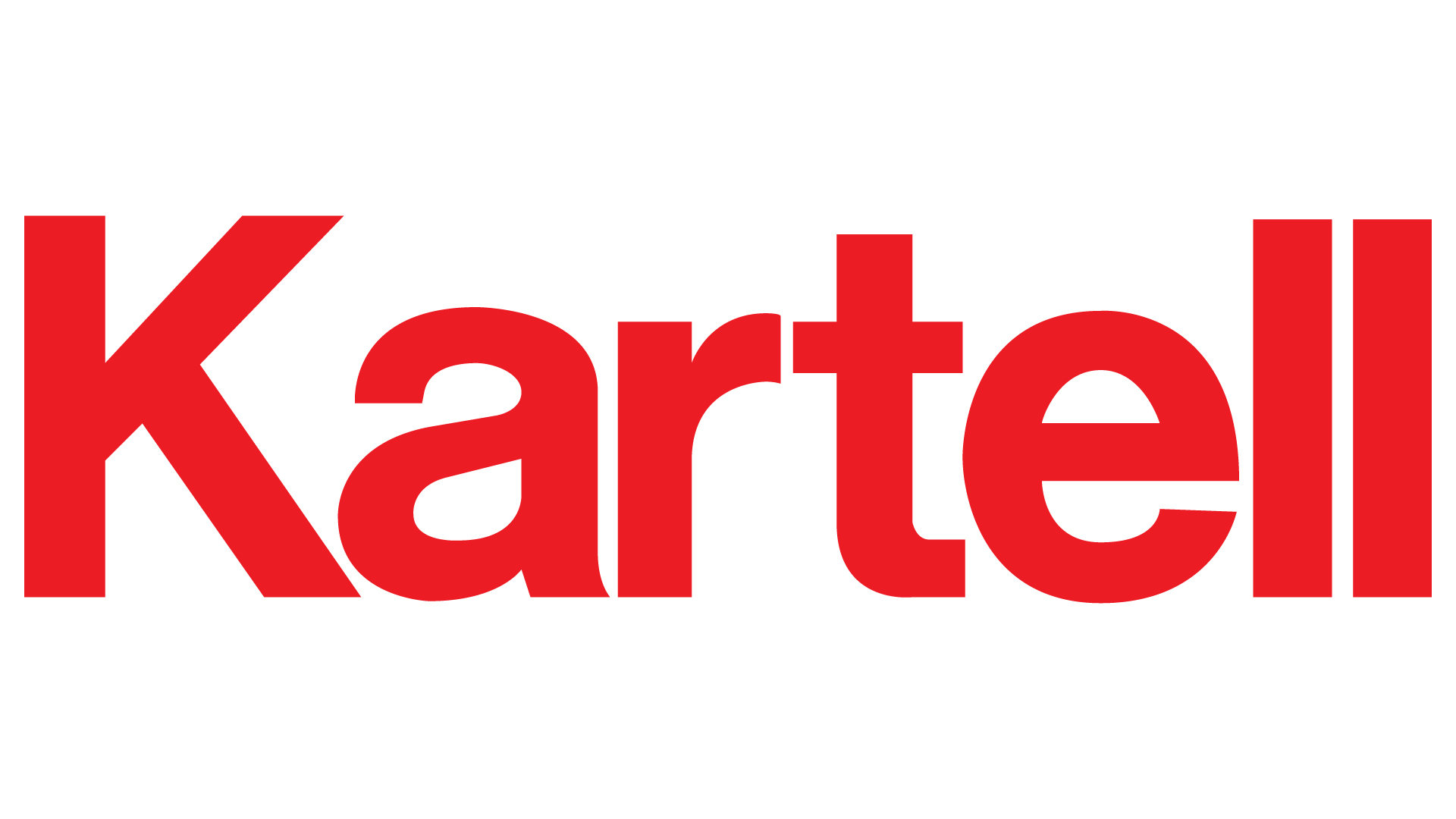