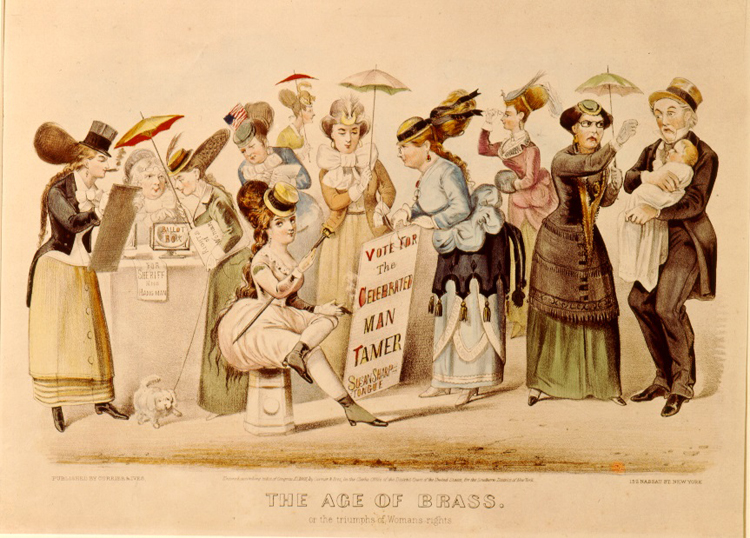 The first woman to run for President of the United States. The highest paid actress in the world. The first black woman in New York to receive a medical degree. These trailblazing women redefined womanhood in 19th-century New York City, and their stories are chronicled in Rebel Women: Defying Victorianism. The exhibition shares the compelling and often untold stories of women who were independent, unconventional, and path-breaking, defying the expectations of their gender.

Deputy Mayor Alicia Glen’s “She Built NYC” initiative, part of women.nyc, is also looking to highlight some of the untold stories of pioneering women in New York City history. The project, which accepted public nominations through the end of August 2018, looks to bring monuments of historic women to public spaces throughout the city.

Together, we have assembled a reading list inspired by our shared interest in the women who have helped make New York City the cultural, political, economic, and social capital it is today. Happy reading! 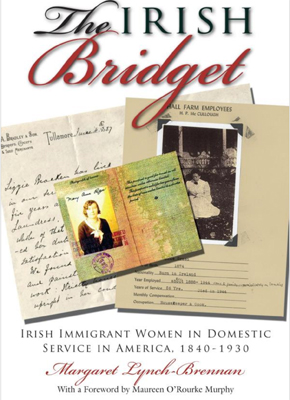 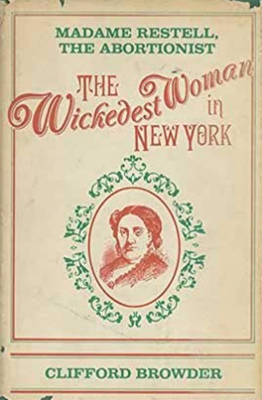 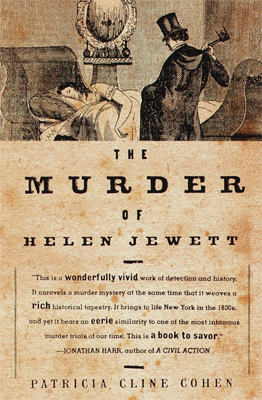 3) Patricia Cline Cohen. The Murder of Helen Jewett: The Life and Death of a Prostitute in Nineteenth-Century New York. New York: Vintage Books, 1998. 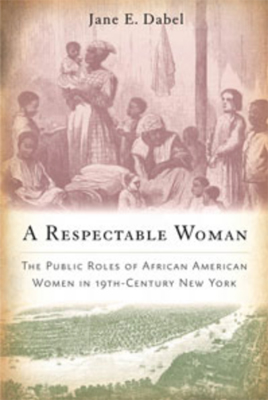 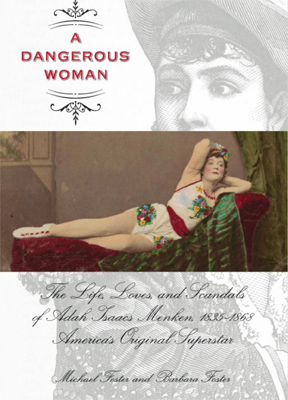 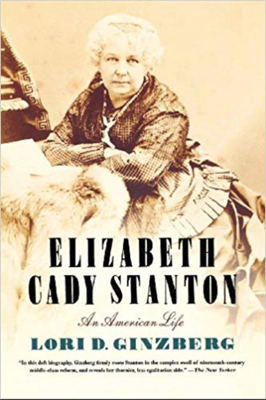 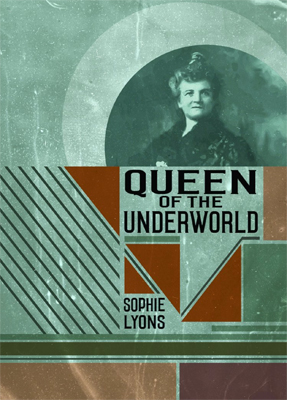 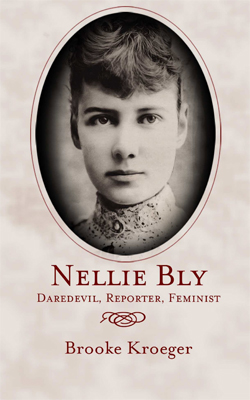 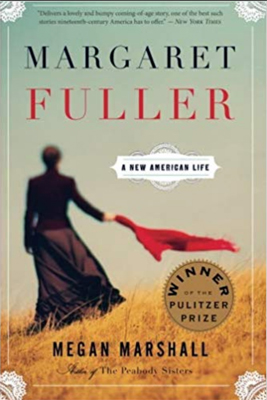 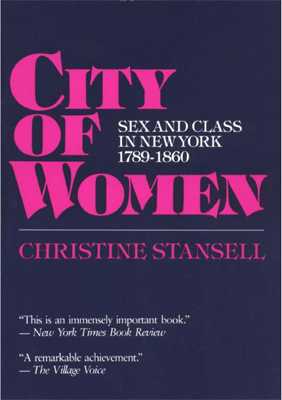 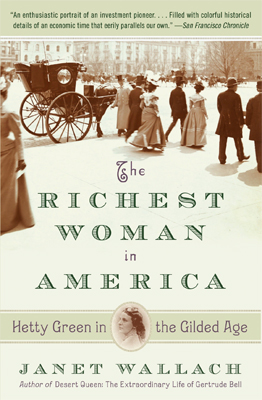