East Harlem has been home to the Museum of the City of New York since 1932 at the top of what is now Museum Mile. We are proud to be a part of this vibrant community, which houses the first district in this area to be formally recognized on the State Register of Historic Places and for recommendation to the National Park Service for listing on the National Register.

By early summer, it is anticipated that the district will also be listed on the National Register of Historic Places. Read on to learn more about what makes this neighborhood so special.

Who needs a backyard when you have 843 acres of beautiful park space! Directly across Fifth Avenue from the Museum is the northern end of Central Park, which provides a stunning view from our front terrace. The Museum is just steps from the magnificent Conservatory Garden, the park’s six-acre formal garden filled with colorful flowers, hedges, a fountain, and a wisteria pergola that provides a tranquil setting to escape the busy city streets. 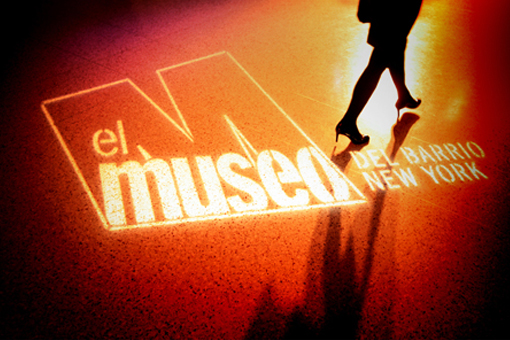 Our next door neighbor across 104th Street, El Museo del Barrio, presents and preserves the art and culture of Puerto Ricans and all Latin Americans in the United States. Through its extensive collections, varied exhibitions and publications, bilingual public programs, educational activities, festivals and special events, El Museo educates its diverse public in the richness of Caribbean and Latin American arts and cultural history.

Each summer, the Museum partners with El Museo for our annual block party Uptown Bounce. Stay tuned for more details on our website.

Show your Museum of the City of New York admission sticker for free entry to El Museo del Barrio!

The New York Academy of Medicine 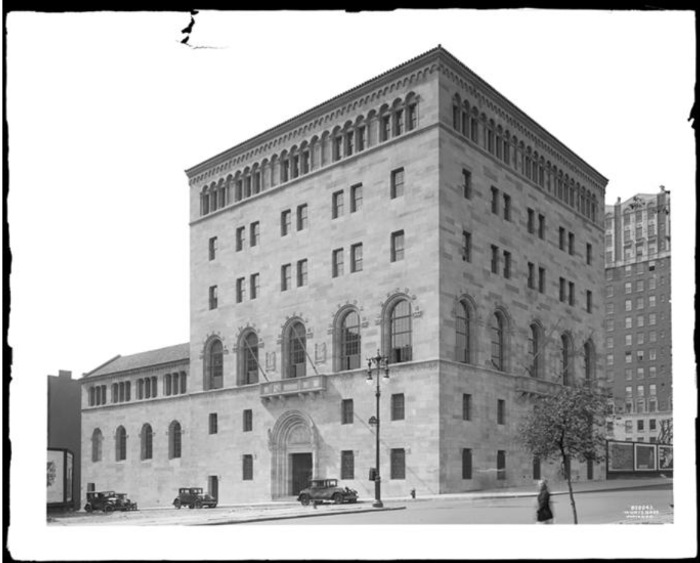 Founded just before the start of the Civil War, The New York Academy of Medicine has been a vital source for effective and, often, radical thought and action regarding the healthcare and public health problems that affect people in New York City and beyond.

The Academy’s current building at 103rd Street and Fifth Avenue was built in 1927, just five years before the Museum of the City of New York’s current home, and they are a frequent partner of ours. Our most recent collaboration surrounds programming and content for the Museum’s exhibition Germ City: Microbes and the Metropolis. 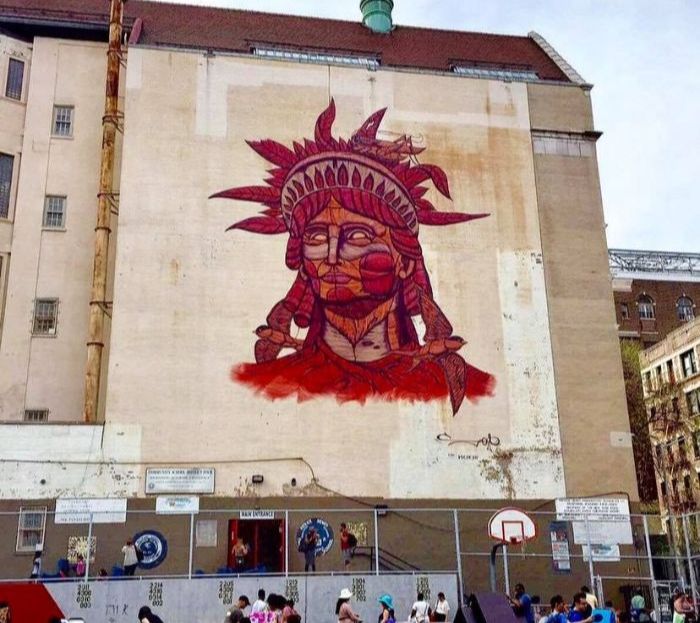 East Harlem is renowned for the colorful murals that bring life to the architecture in the neighborhood. These murals celebrate Latin culture and range from political statements to conceptual works.

The Museum shares the block between Madison and Fifth Avenues with PS/IS 171 Patrick Henry School one of the highest performing urban schools in the country. The back wall of the school, overlooking the basketball courts, is adorned with a mural of the Statue of Liberty in Mexican artist Sego Y Ovbal's signature organic style. 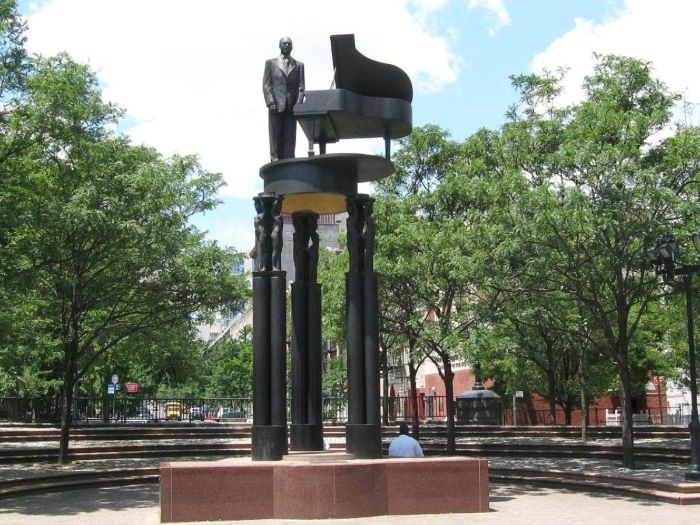 Just north of the Museum at the northeast corner of Central Park is this striking sculpture by artist Robert Graham of jazz legend Duke Ellington. Ellington is one of four African-American figures honored along Central Park North, which is an area often called “The Gateway to Harlem.” Check out images of Duke Ellington on the Museum’s Collections Portal.

We hope to see you at the Museum and around our wonderful neighborhood soon!

The Museum has called 1220 Fifth Avenue home since 1932, but our first home was at Gracie Mansion where the mayor of NYC resides today. Learn about the fascinating history of our beautiful building at the top of Museum Mile.
See All