Skip navigation Jump to navigation
The Museum is open Friday–Sunday, 10am–6pm. Get your timed tickets. The Museum will be closed on Fri, 10/29 & Sat, 10/30.
Please see the Museum's updatedu Covid Safety Guidelines.

No city has a history more thrilling, more impressive.

1220 Fifth Avenue has been home to the Museum of the City of New York since 1932. But it was first founded in 1923 by Henry Collins Brown, a Scottish-born writer with a vision for a populist approach to the city. Our first home was at Gracie Mansion, the future residence of the mayor of New York City, which at that time was a historic home owned by the Parks Department. 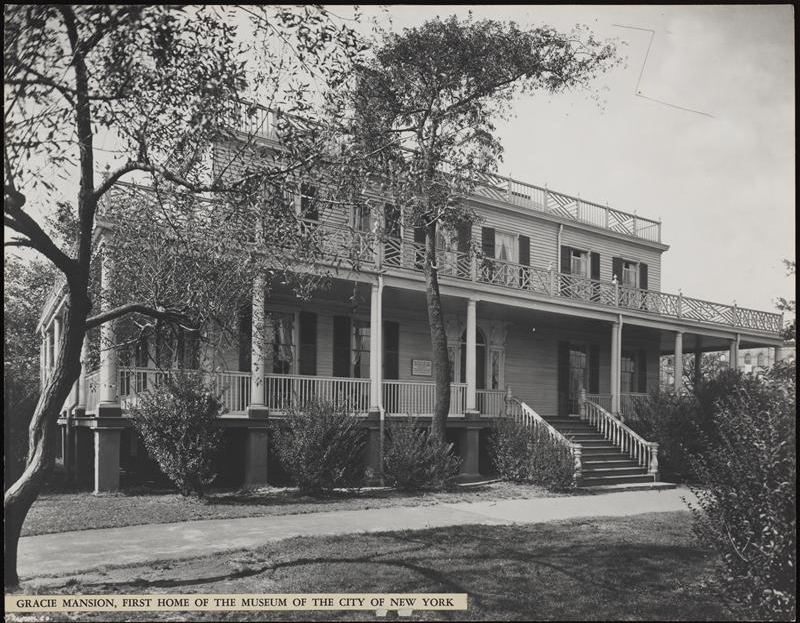 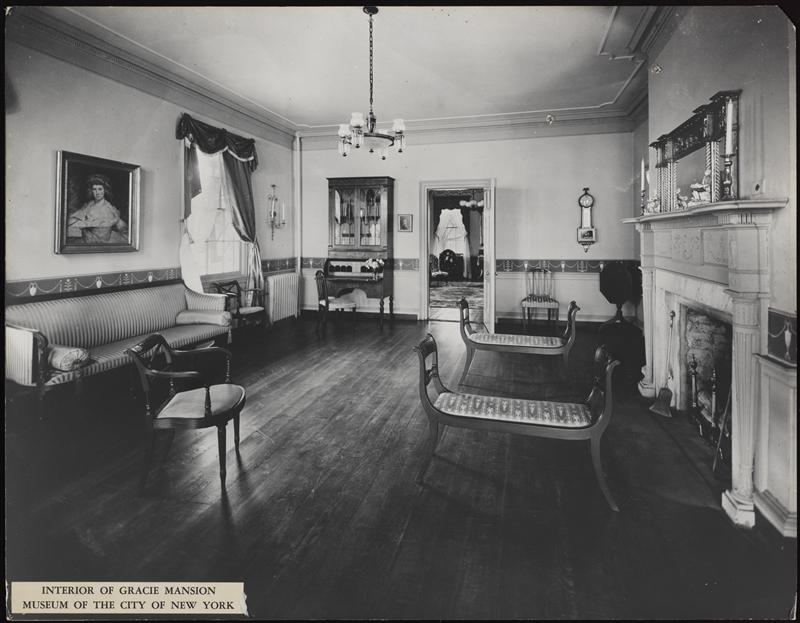 The Museum quickly outgrew Gracie Mansion and in 1927 the board agreed to move forward with a new building based on architect Joseph H. Freedlander’s design.

The city donated a lot on Fifth Avenue between 103rd and 104th Streets, provided that the trustees of the Museum could raise $2 million by June 1, 1927, for a building and endowment fund. They couldn’t create a GoFundMe page back then, so they took their crowdfunding campaign to the streets! Ads were placed in newspapers and on the subway to solicit donations from the public.

The MCNY boasted that it would be built ‘entirely by voluntary subscriptions’; it would be the city’s most ‘democratic’ museum.

Donations started as low as $1 and came from a diverse group of contributors—from well-known New Yorkers to even a scout troop! The fundraising goal was met, and just in time as this was right before the 1929 stock market crash and the subsequent Great Depression. The original plans for the building were scaled back, but construction began and continued throughout this turbulent era in New York City’s history. 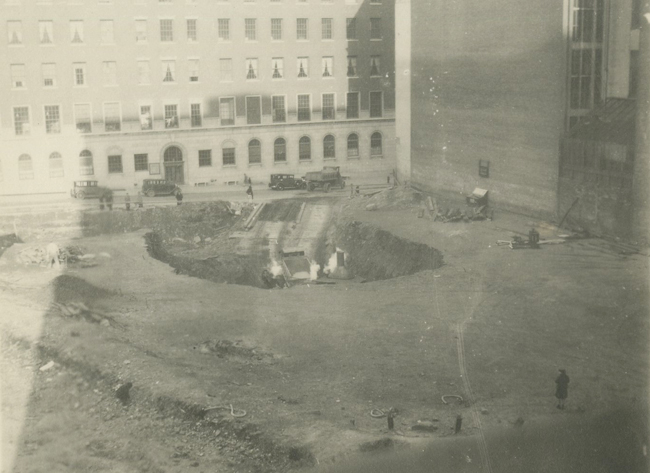 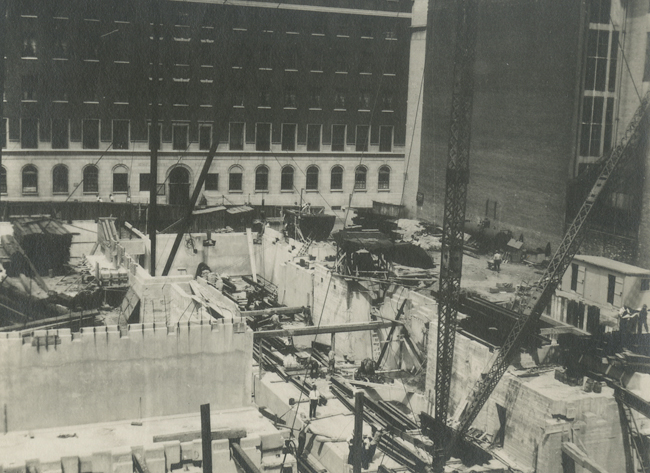 The beautiful new Georgian Colonial-Revival building was dedicated on January 11, 1932, which provided the space to house, conserve, and showcase the extraordinary collection the Museum had amassed over the years. And in 1967 the Museum was designated a New York City landmark.

But like any true New Yorker, we eventually were on the hunt for new real estate. In 2000, during the Giuliani administration, the Board of Directors voted to move the Museum to the newly renovated Tweed Courthouse in downtown Manhattan. However, in 2002 the new Bloomberg administration decided that the courthouse would instead serve as the headquarters for the Department of Education.

The Museum embraced this setback and recommitted to its East Harlem location with a 10-year building renovation and modernization project, which was completed in 2015. The historic grandeur of our Fifth Avenue building was revived into the beautiful space is it today. 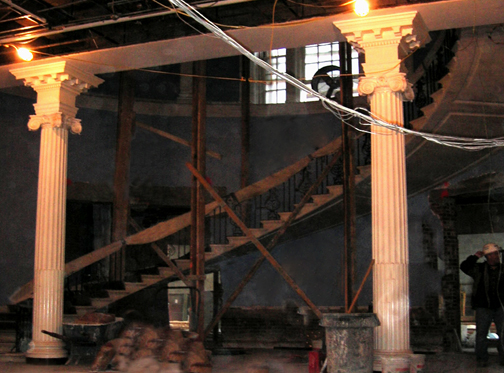 Rotunda and staircase during renovation. 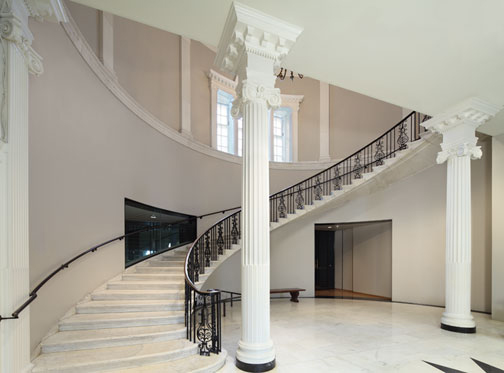 Rotunda and staircase after renovation. 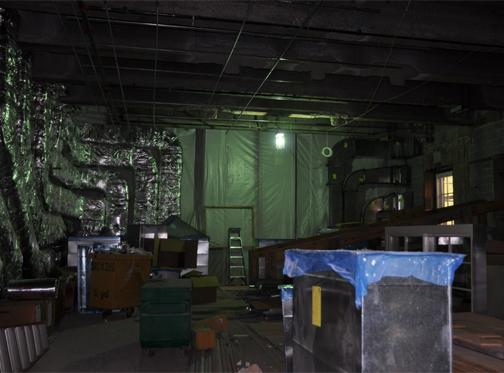 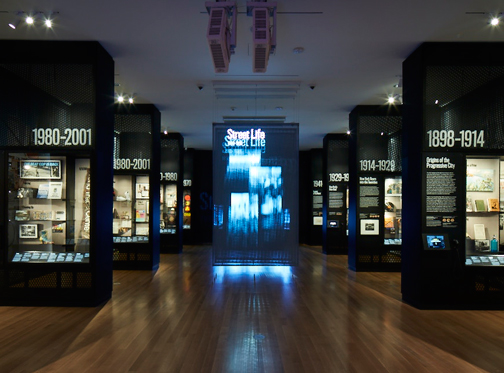 Experience the spectacular transformation for yourself and visit us at the top of Museum Mile across from Central Park. We hope to see you soon!