New York At Its Core Exhibition

In this introductory gallery, travel back to the time of Henry Hudson’s voyage into New York Harbor and follow the story of the city as it grew into the nation’s economic and cultural capital, on the shores of the Western Hemisphere’s busiest harbor.

Learn about more than 200 key objects and images from this period, including a ceremonial club from the Native people of the area; a slice of a wooden pipe that formed the original water system of the city; and William M. “Boss” Tweed’s gold tiger-headed cane.

Alongside these striking, one-of-a-kind artifacts, experience innovative interactive installations where you’ll “meet” New Yorkers of the past – from Henry Hudson and Alexander Hamilton to Chinatown pioneer Wong Chin Foo and anarchist Emma Goldman. Discover what has changed and what has stayed the same as you take in digital projections of historic New York streetscapes that fade into contemporary views of the same scenes, created by New York photographer Jeff Chien-Hsing Liao. 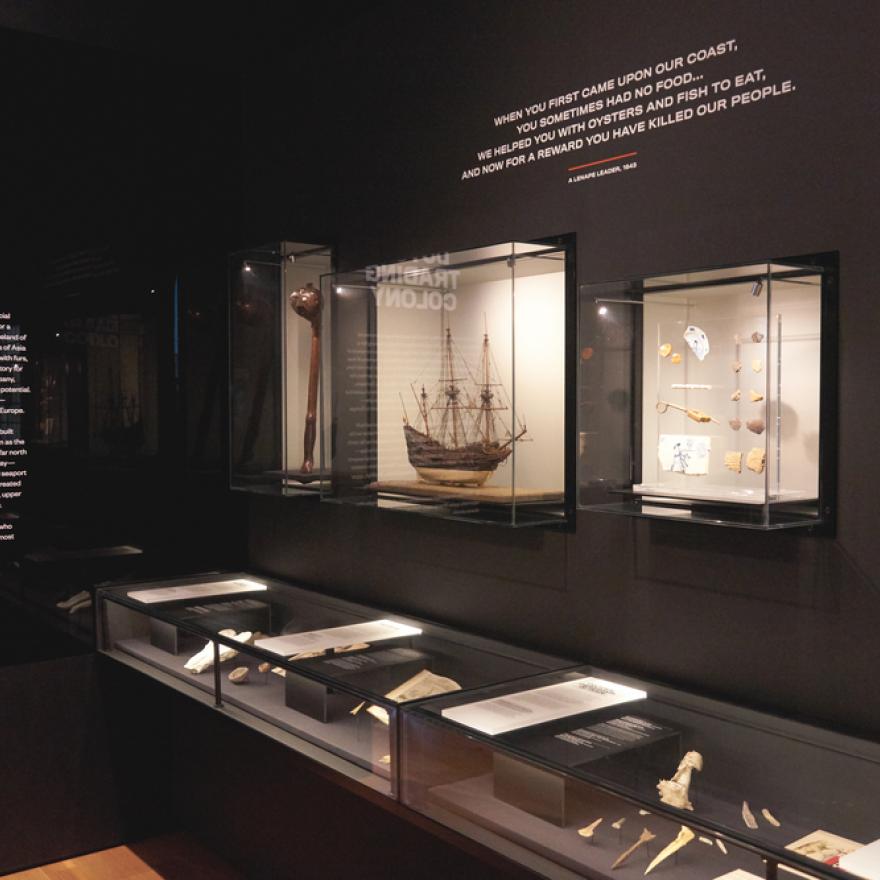 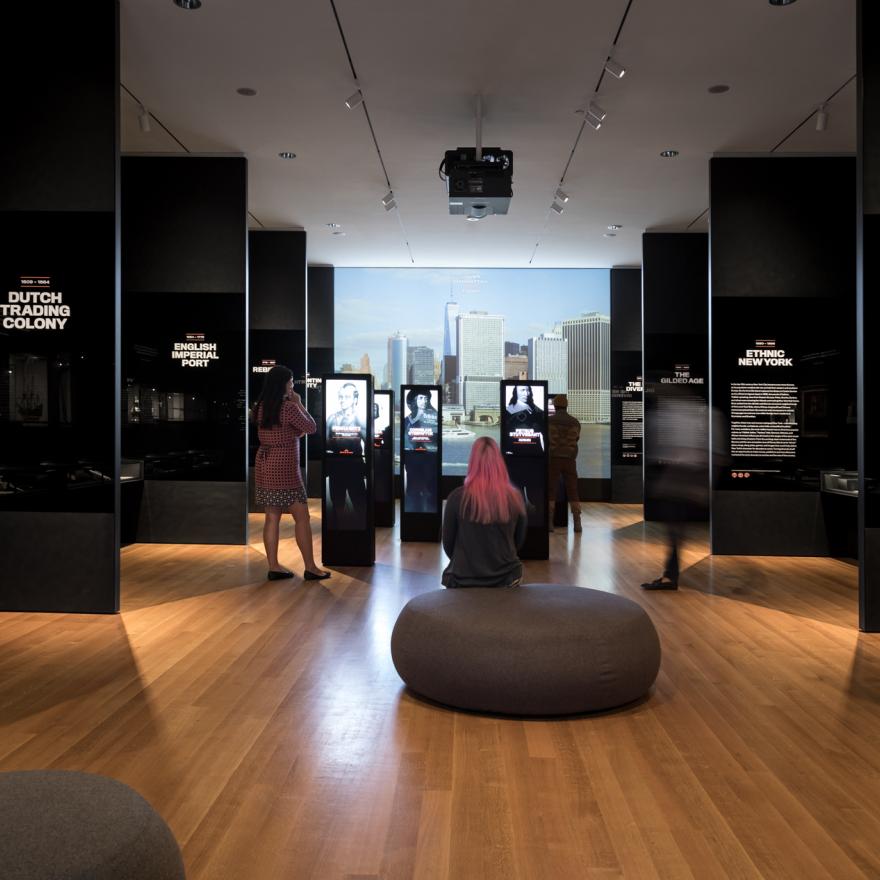 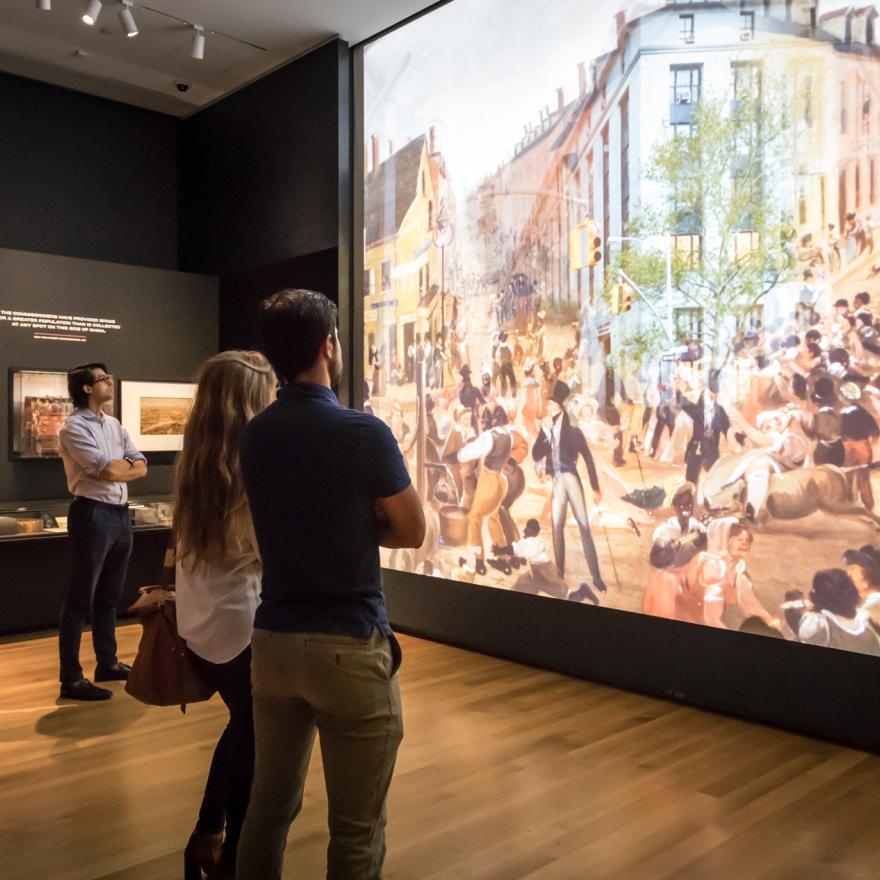 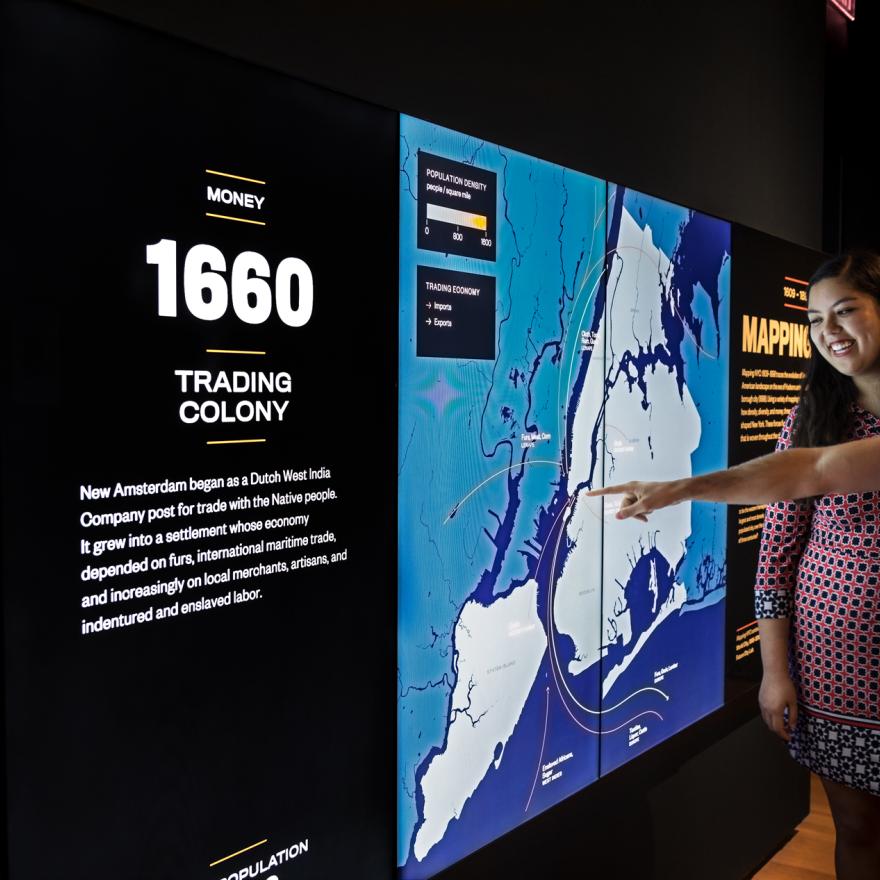 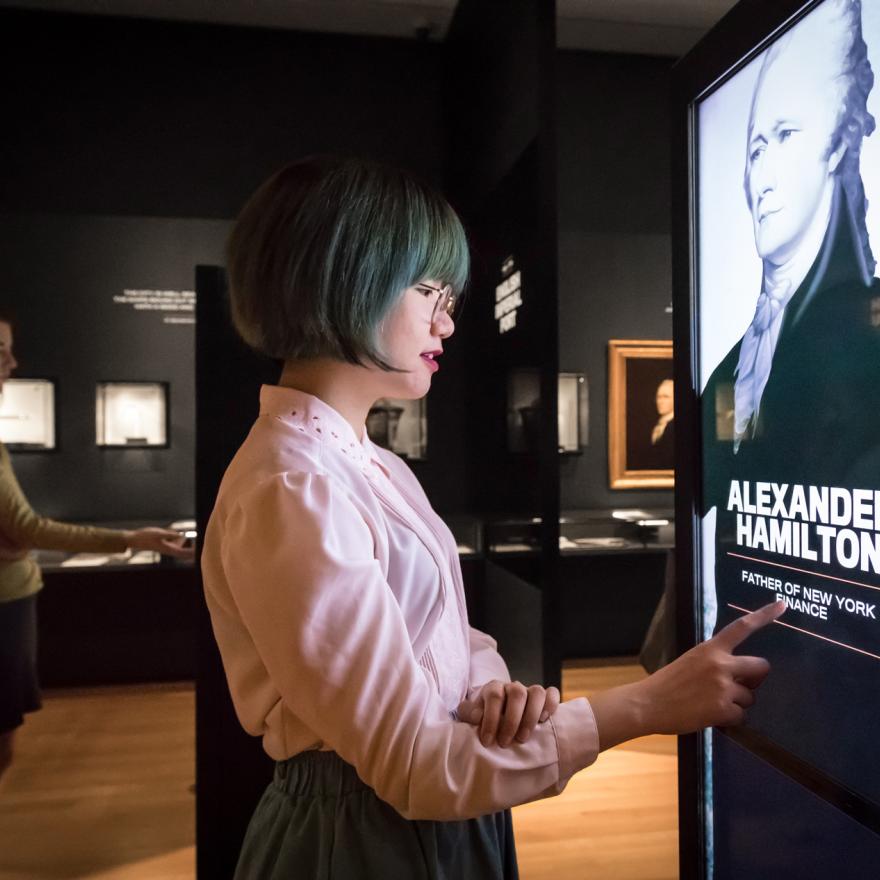 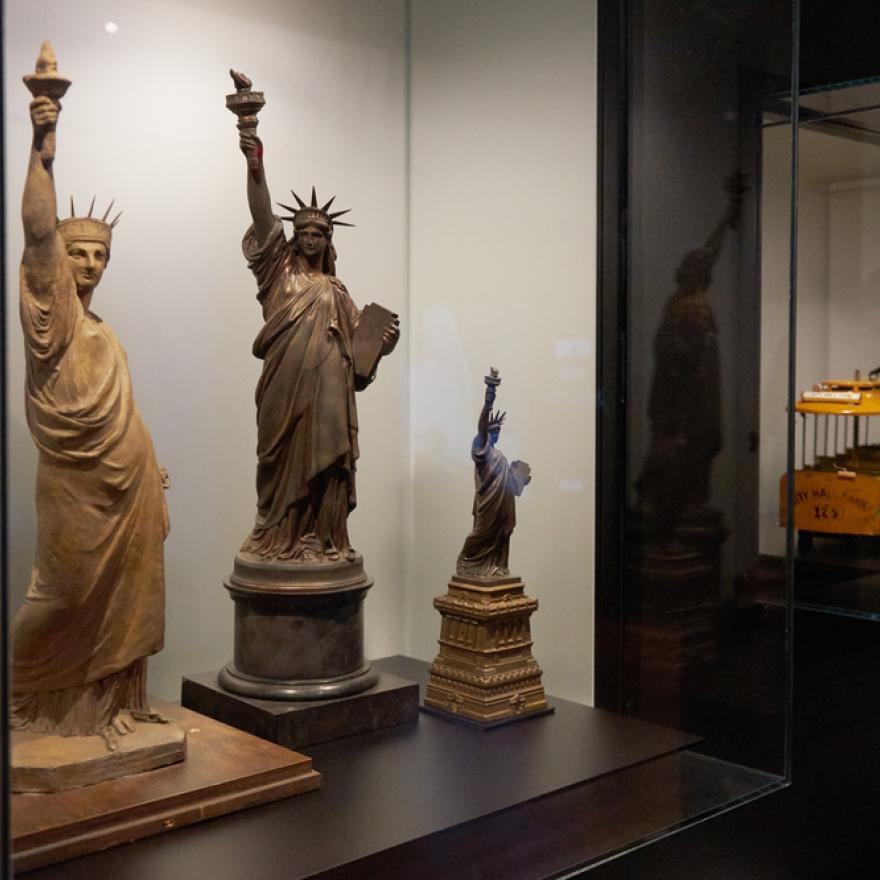 Behind the Scenes: Recreating a "View of Melrose"

Museum curators and photographer Jeff Chien-Hsing Liao present a behind-the-scenes peek of the exhibition in the making, and describe the transformations and quintessential New York spirit present in one Bronx vista from 1868 to today. 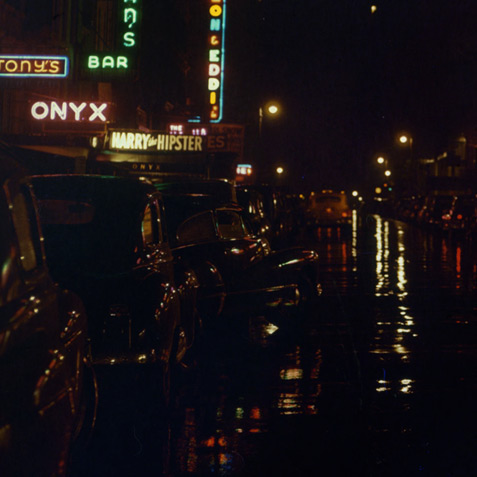 Witness the dizzying evolution of New York as it grew into the modern global metropolis we know today. 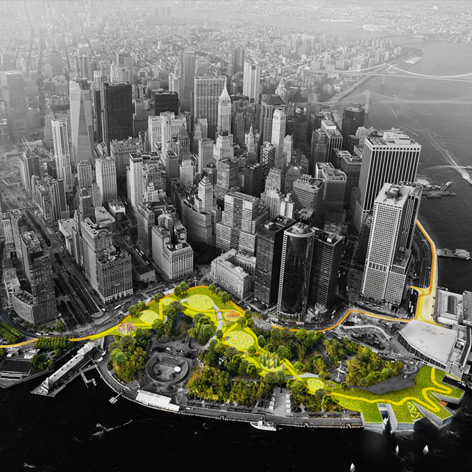