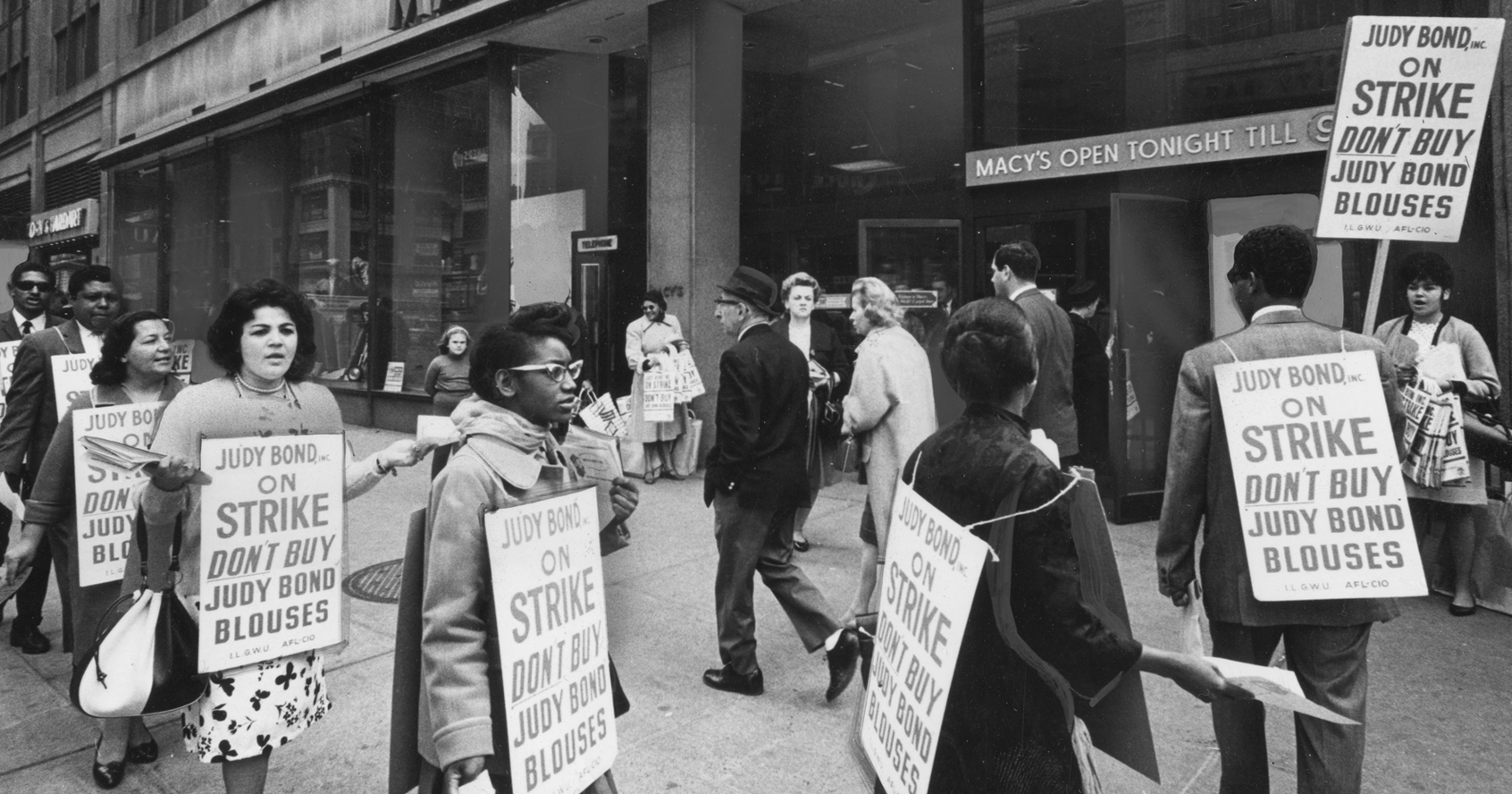 Explore the fascinating history of labor in New York City.

For some two centuries, working people’s movements have shaped New York—and vice versa. Some of the first labor organizations in the country were formed by the city’s artisans in the early 19th century, and some of the nation’s foremost labor leaders have been New Yorkers, from Samuel Gompers and Elizabeth Gurley Flynn to A. Philip Randolph, David Dubinsky, and Sidney Hillman.

But working New Yorkers have also struggled with each other over pay, power, and inclusion. New waves of workers—women, immigrants, people of color, and the “unskilled”—have repeatedly defined their own movements for a better life, and in the process remade city life in ways that affect all. City of Workers, City of Struggle: How Labor Movements Changed New York traces the social, political, and economic story of these diverse workers and their movements in New York through rare documents, artifacts, and footage, and considers the future of labor in the city. 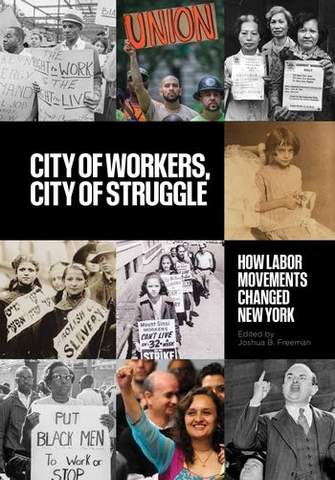 City of Workers, City of Struggle brings together essays by leading historians of New York and a wealth of illustrations, offering rich descriptions of work, daily life, and political struggle.

Additional support for the exhibition's companion publication is provided by Atran Foundation, Inc., and Furthermore: a program of the J. M. Kaplan Fund, and other generous donors. 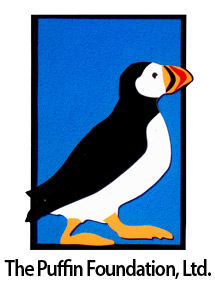