One Ton of Ice & Clowns on Skis

To celebrate the 2018 Winter Olympics in PyeongChang, South Korea, we searched our collections for past winter sports extravaganzas held in New York City.

In December 1936, the Winter Sports Show and International Ski Meet was held at Madison Square Garden. The show lasted for five days and nights, and attracted nearly 80,000 spectators – the last three nights sold out and people were turned away at the doors! Spectators witnessed, “a host of new and nerve-pulsating events that probably have never been displayed before in the metropolitan area” (Brooklyn Daily Eagle, December 6, 1936), including ski jumping, slalom and cross-country skiing, snowshoeing, “fancy” ice skating, and dog sledding. 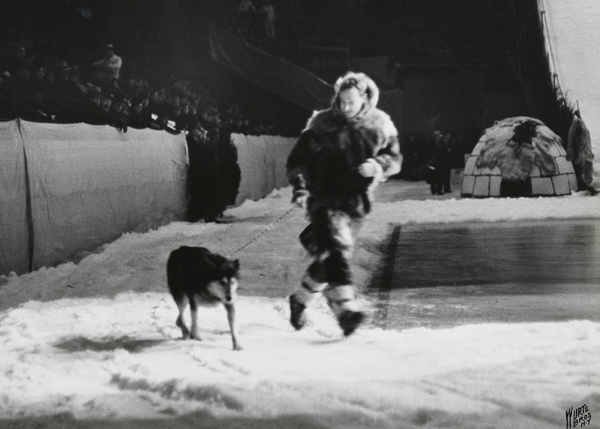 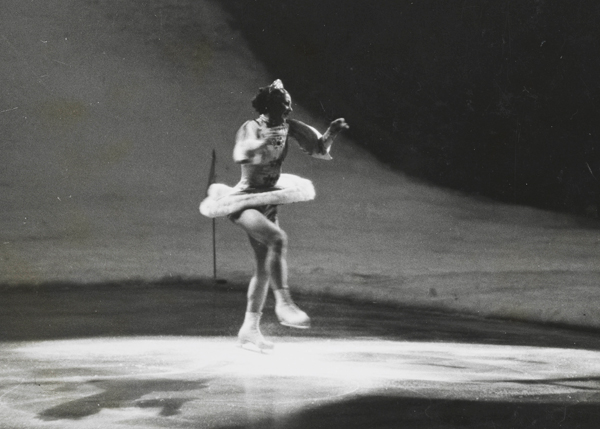 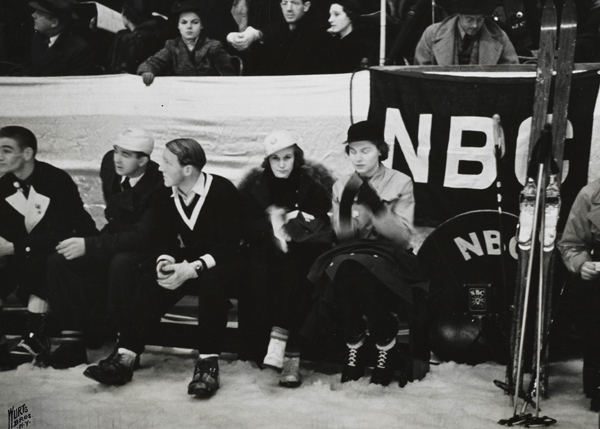 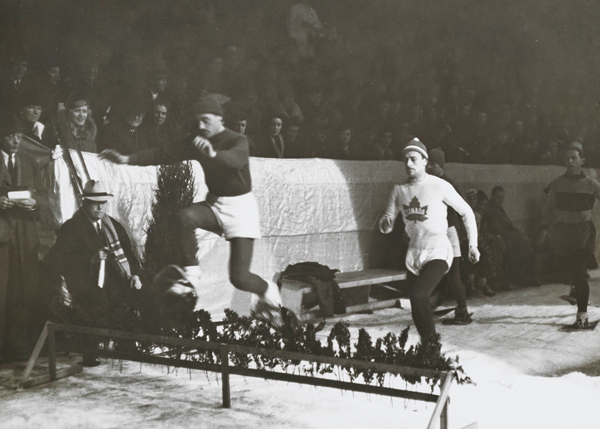 International performers took to the arena for a show that was part sport and part spectacle. Hannes Schneider, a well-known Austrian ski instructor, showed his skills on the slopes, and Brooklyn’s own Evelyn Chandler lit up the ice rink. Kenneth Suhl, known as the clown on skis, provided comic relief, and the Garden’s band members dressed as the Northwest Mounted Police. Below are some stars featured in the 1938 Winter Sports Show:

To make all of this possible, the Garden’s facilities team turned the thermostat down to 26 degrees, and used snow machines to cover the arena in nearly one ton of real snow and ice. They also built a 285-foot-long ski jump and two small ice rinks. To complicate matters, the average temperature in Manhattan over the course of the event was 45 degrees – ten degrees above average! The snow machines certainly got their workout.

Madison Square Garden was no stranger to winter sporting events. The Winter Sports Show ran for three consecutive winters until 1938, and several ice-skating shows and carnivals were held at the arena, including the 1934 Skating Carnival, the 1938 appearance by Sonja Henie and her Hollywood Ice Revue, and carnivals hosted by the Skating Club of New York. 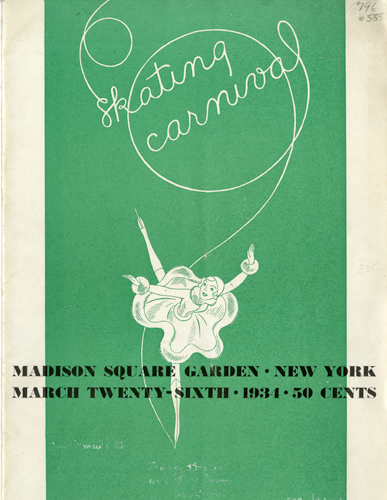 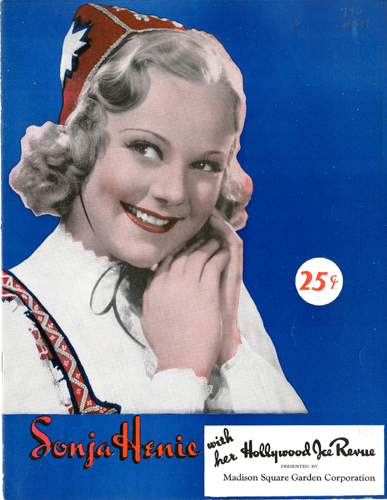 For more winter fun, visit the Museum’s New York on Ice: Skating in the City exhibition, open through April 15, 2018.

Skating in the City

In 1940, a new kind of entertainment was born at Rockefeller Center’s theatre. Dubbed an "icetravaganza", the show was formatted like a basic musical revue but with ice skaters!
See All