The Museum of the City of New York’s furniture collection documents New York City style from the late 17th to the early 20th century, and illustrates how furniture production, or cabinetmaking, as it was known before the 20th century, was a large component of manufacturing in New York City in the 18th and 19th centuries, and how its quality and distinctive style grew with the city. Within the furniture collection are iconic works by leading New York City makers and designers including John Henry Belter and Company (w. 1844-1866), Herter Brothers (w. 1865-1907), Charles-Honoré Lannuier (w. 1779-1819), Léon Marcotte and Company (w. 1849-1880), Joseph Meeks and Sons (1829-1859), Duncan Phyfe (1770-1854), Pottier and Stymus Manufacturing Company (1859-1910), and Alexander Roux (1836-1880)

In the area of decorative arts, the ceramics collection of the Museum of the City of New York includes rare and unique pieces and objects whose provenance connects them to important figures, events, and developments in the city’s history. Some pieces were made in New York by industrial manufactories, small potteries or individual artisans. Other works, some of particularly high quality, represent the evolution of taste among New Yorkers for imported ceramics. Many depict New York scenes, subjects, and styles developed and marketed directly to the New York market. Some are direct commissions by New Yorkers from foreign factories. Highlights include an exceptional group of Chinese export porcelain, including one of the largest extant groups featuring the New York State arms, a group commissioned by and given to DeWitt and Maria Clinton, and a diverse group of New York salt-glaze stoneware.

Like the ceramics collection, the glassware collection contains many objects that relate to or were owned by important New Yorkers. Glass making was one of the first industries to develop in New York under Dutch and English administration and the domestic trade and import of glass made or marketed to the New York market is an important part of the city’s commercial history. Highlights include pieces commissioned by Philip Hone, an important and rare group of Tiffany glass, souvenirs, works purchased on or inspired by the Grand Tour, and tableware representing the breadth of nineteenth-century tastes. 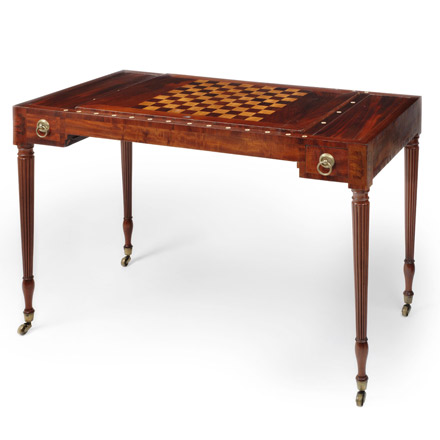 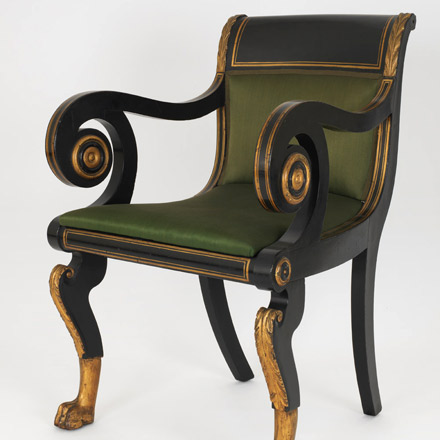 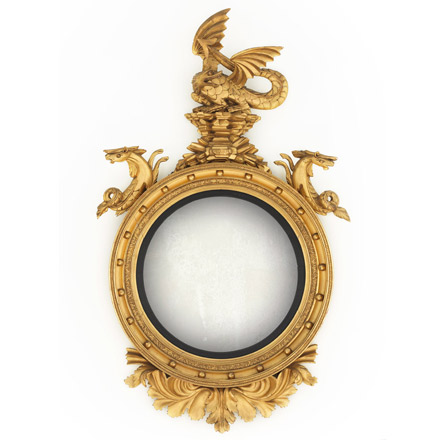 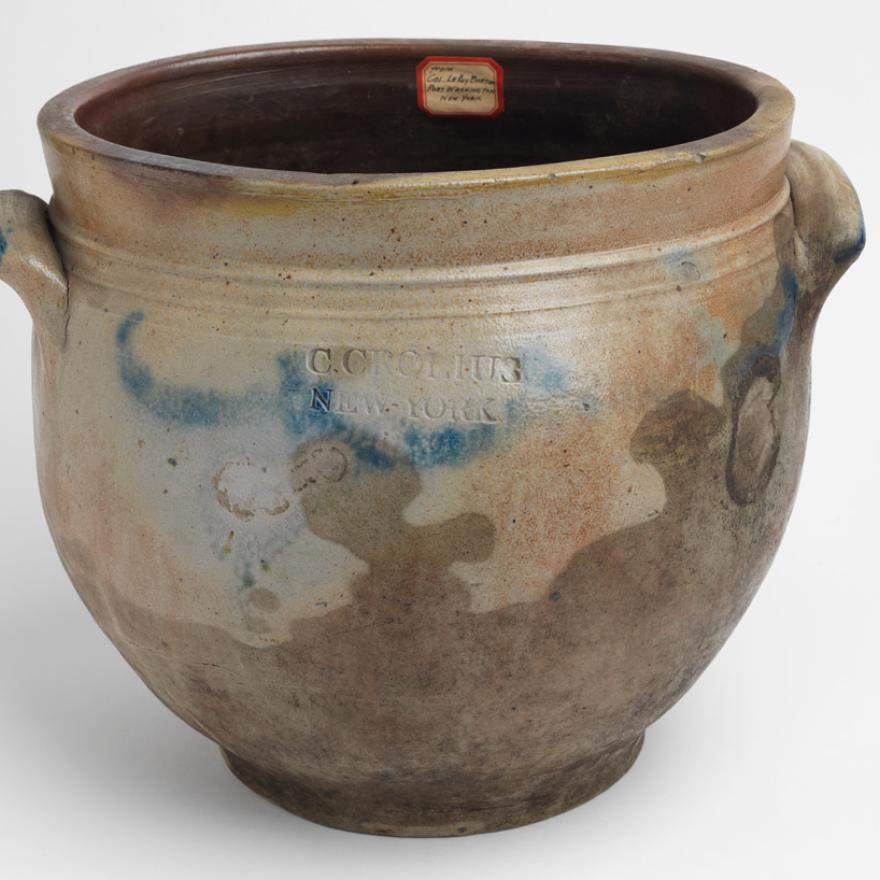 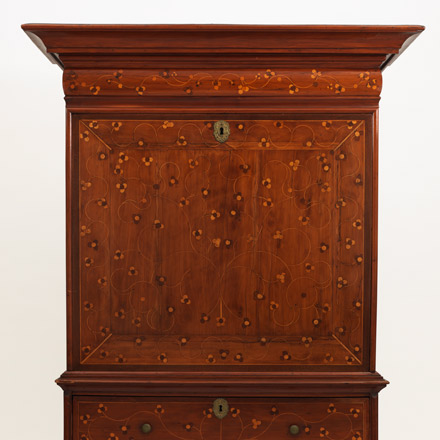 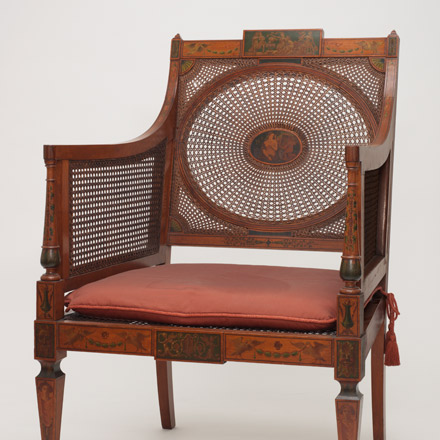