A dialogue in silver between past and present.

New York Silver, Then and Now links the rich history of silversmithing in New York City to present-day artistic practice. It features newly commissioned works by leading metalworkers, created in response to historical objects from the Museum’s collection.

The Museum’s holdings, widely recognized as one of the foremost collections of American silver in the nation, include leading examples of silver designed and produced in New York from the mid-17th through the 20th century. Comprised of more than 1,800 works by such notable craftsmen as Cornelius Kierstede, Myer Myers, and Charles LeRoux , and renowned retailer/manufacturers like Black, Starr & Frost and Tiffany & Co., the collection demonstrates how, for over four centuries, the city’s silversmiths and designers have adapted international styles to make them distinctively “New York” in look and feel.

The exhibition will open a dialogue between past and present, pairing historic pieces with remarkable new work by contemporary artists. Internationally recognized artists from the New York area who have been invited to participate include designers Dror Benshetrit and Ted Muehling; architect/interior designers William Georgis and Sheila Bridges; artists Michele Oka Doner, Kiki Smith, and Chitra Ganesh; metalsmiths Myra Mimlitsch-Gray and Wendy Yothers, and many others. 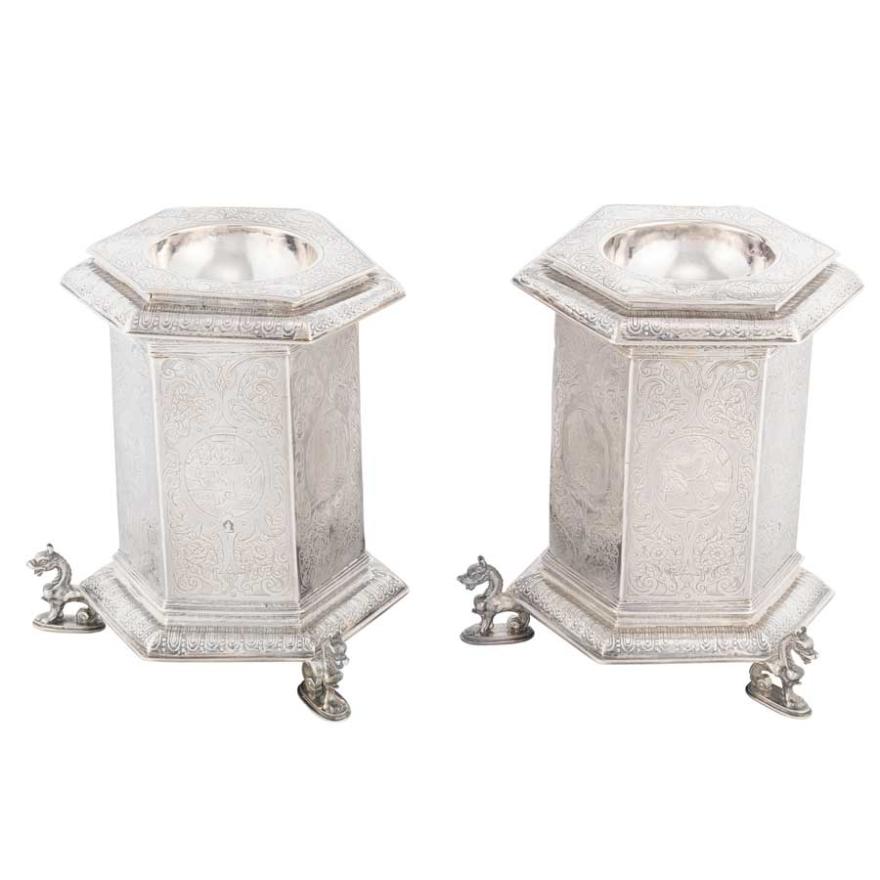 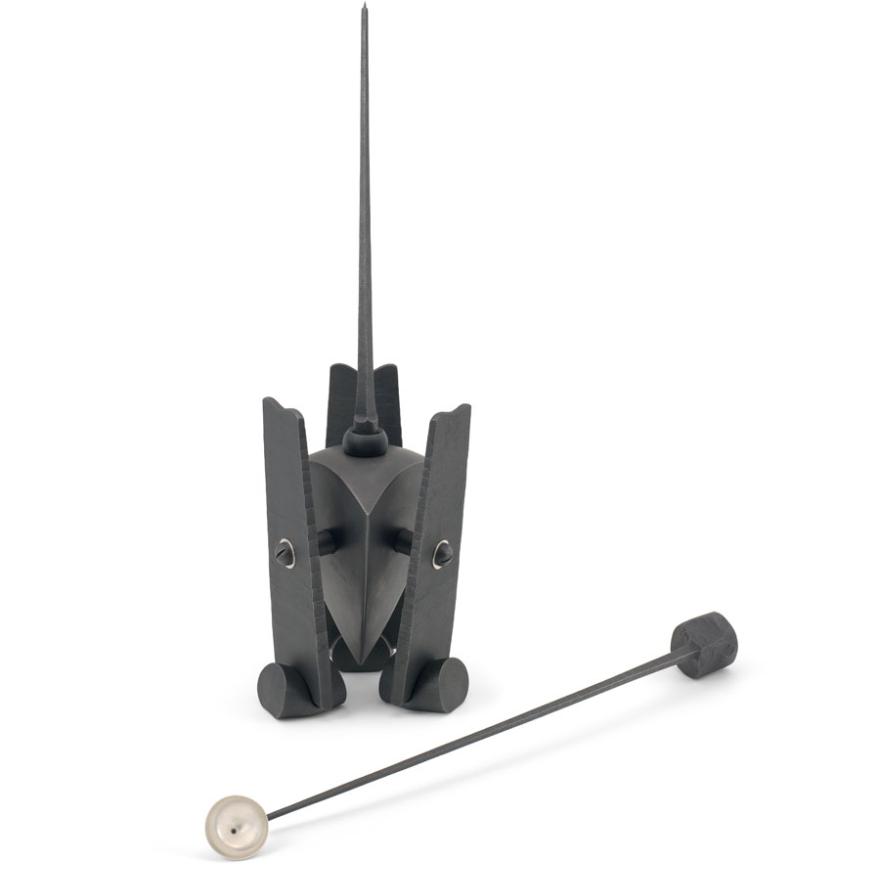 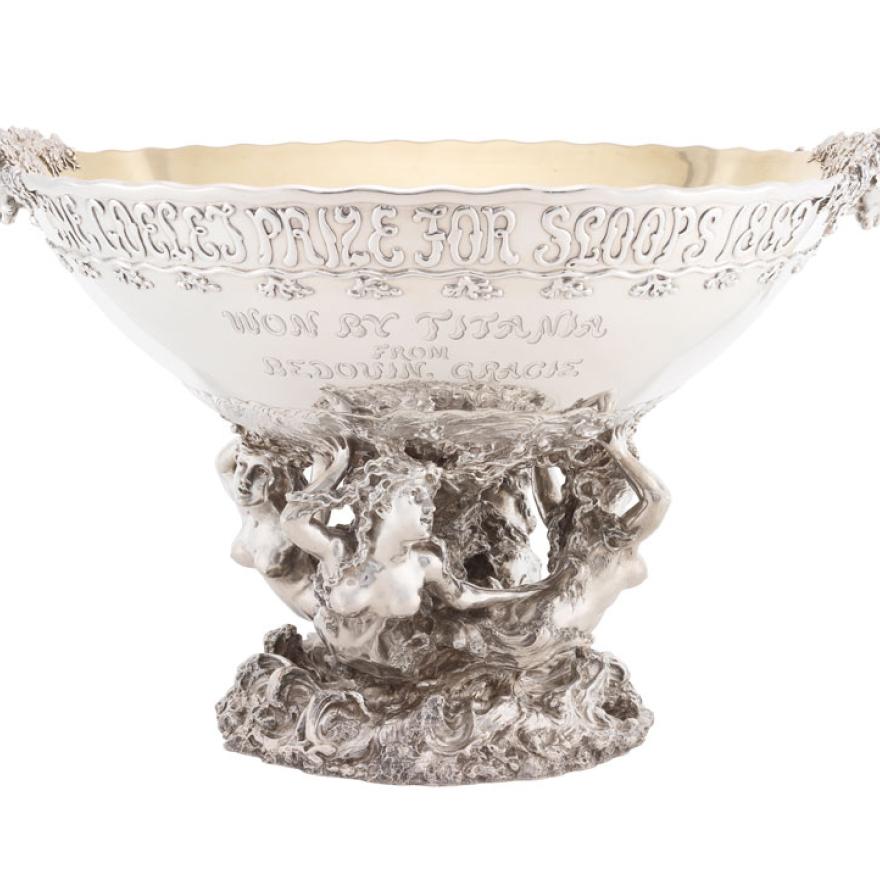 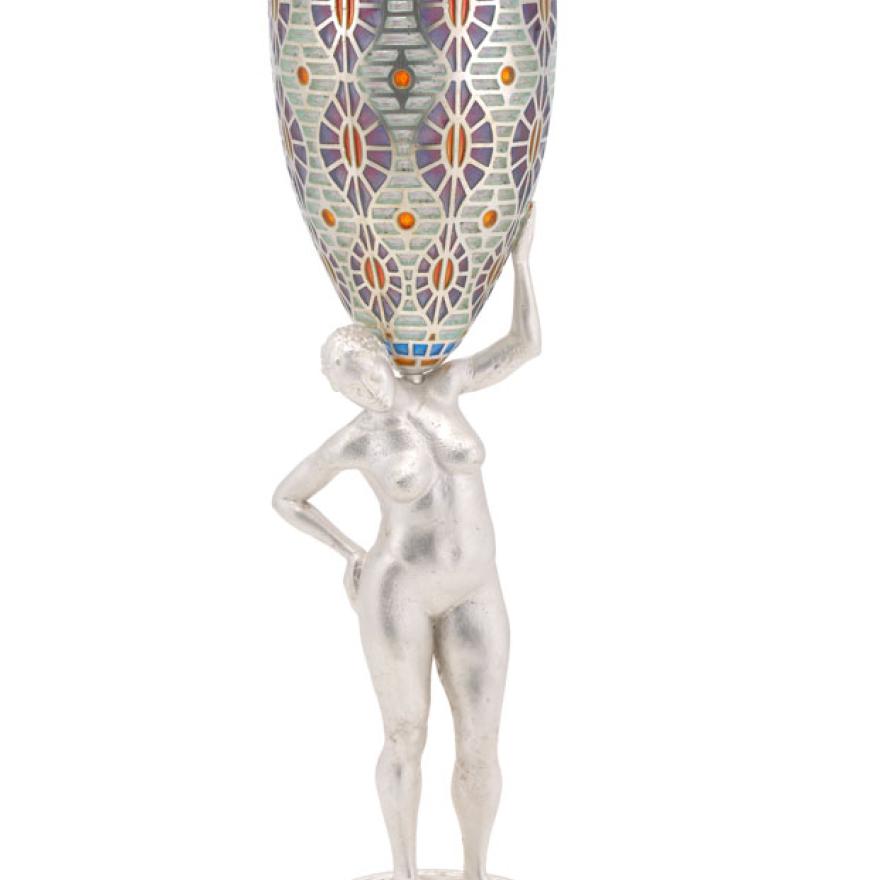 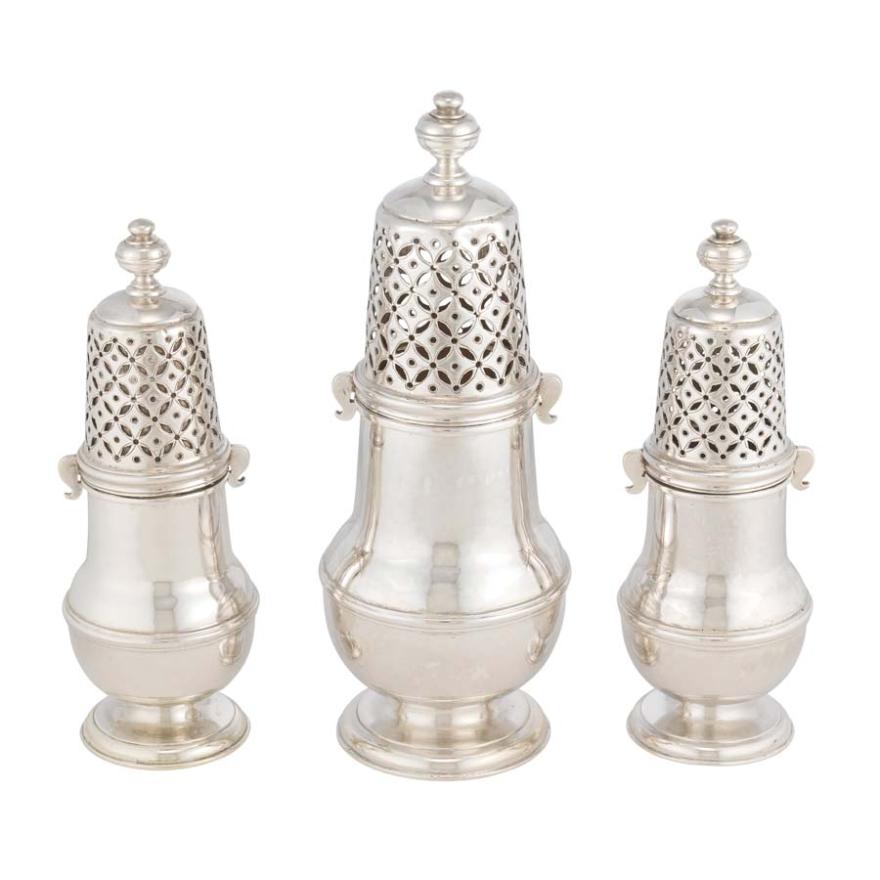 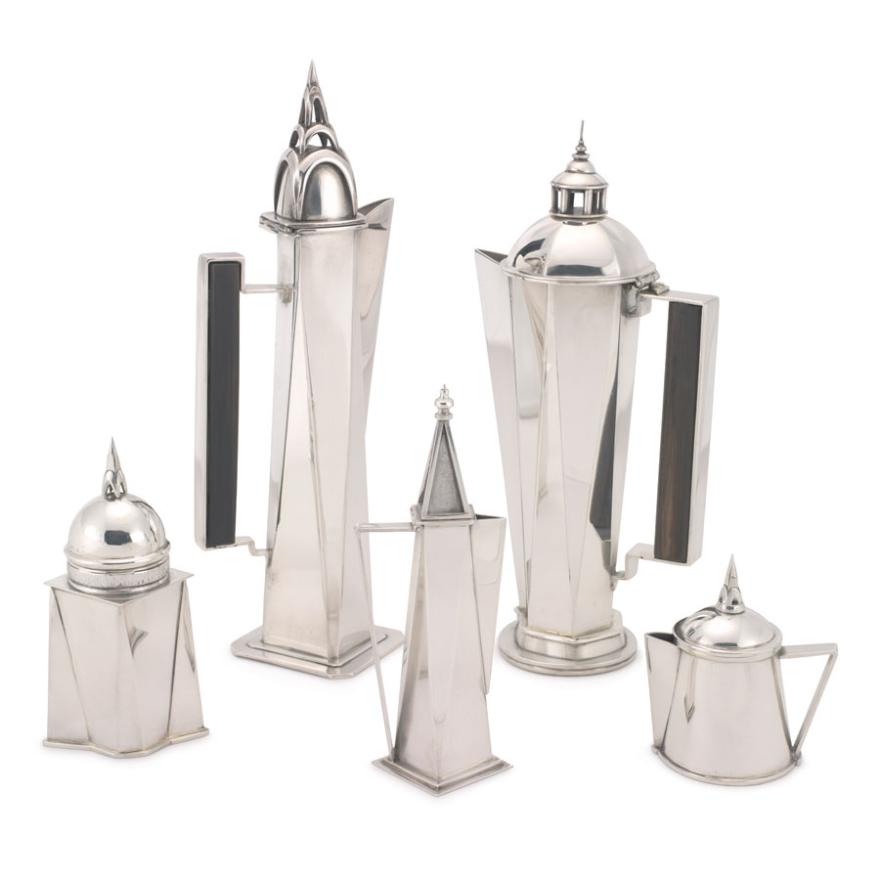 Take a look behind the scenes as sculptor Robert Lobe discusses the inspiration for his strikingly beautiful Forest Moonlight piece.

Benjamin Aranda talks about the inspiration behind "Silver Light."

Artist Chitra Ganesh re-imagined silver coins as national symbols of social justice and equal access instead of emblems of national consolidation of power and identity.

New York Silver, Then and Now is made possible in part by the John P. Strang Trust and the Roy J. Zuckerberg Family Foundation. This project is supported in part by an award from the National Endowment for the Arts. Additional support provided by Barbara and Donald Tober Foundation, Michele and Marty Cohen, Jacqueline Fowler, Mark E. Bryant Charitable Trust, the New York Silver Society, David Diamond and Karen Zukowski, Sarah Eigen, Joann Ryan, and Rita and Mark Kromelow.