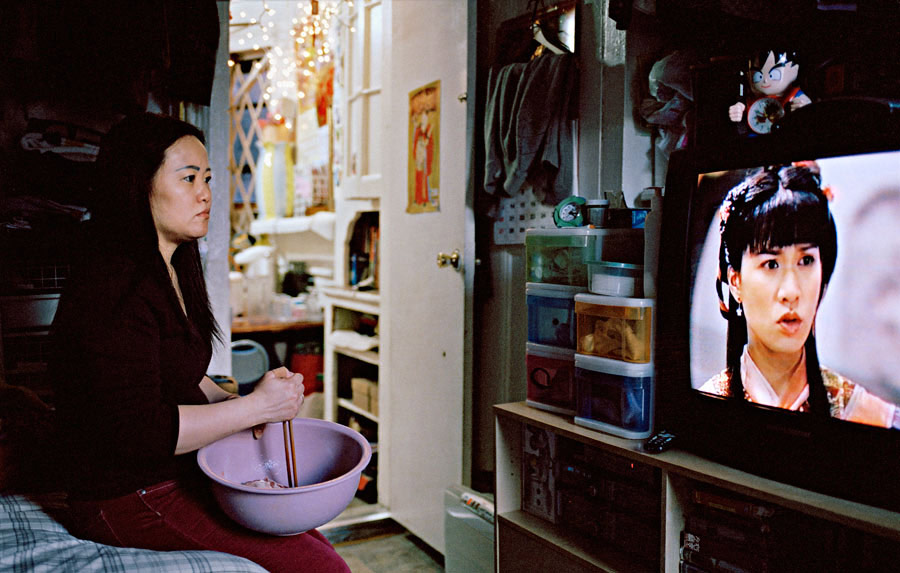 Thomas Holton has followed the trajectory of a single family, the Lams of Ludlow Street, since 2003. Starting as a family of five in a 350-square-foot apartment, the family has changed over the past 15 years, with the growth of the children and the eventual separation of the parents. For more than a year, Annie Ling documented the lives of the 35 residents of the fourth floor of 81 Bowery—the “invisible immigrants” who live cramped quarters and work for low wages, many sacrificing in order to support their families left behind in China. And An Rong Xu has used photography to explore his Chinese-American identity with a series of photographs that explore the intersection of “two sometimes polarizing cultures.” Together, the works of these photographers provide a window into the complex realities of immigrant life in New York City. 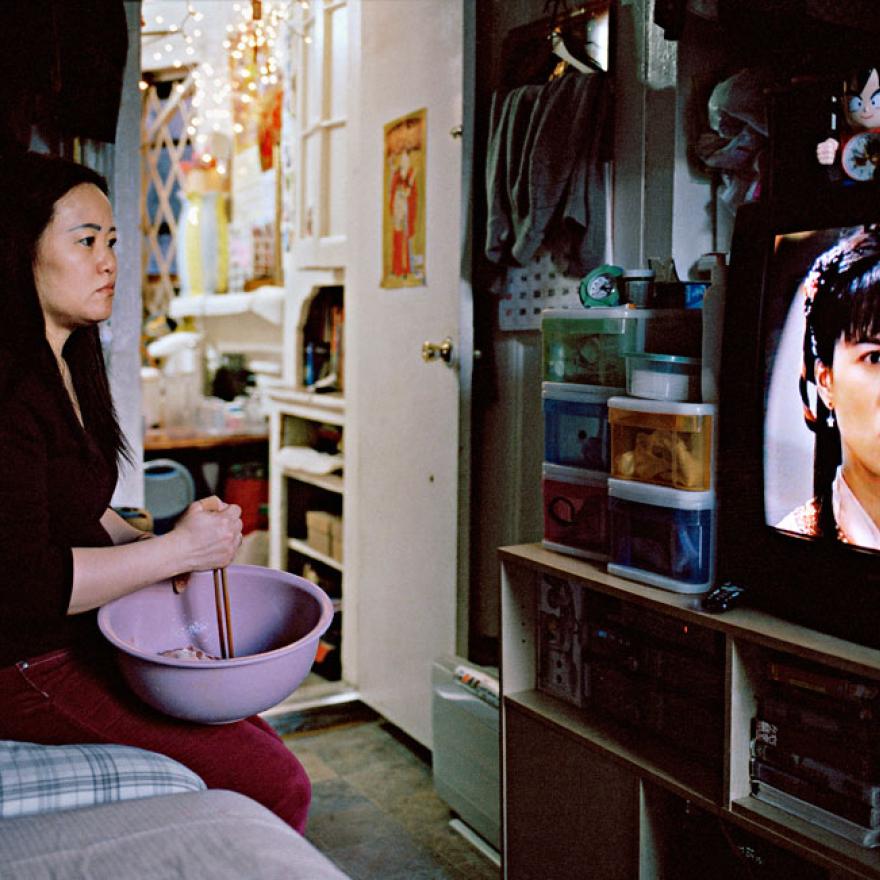 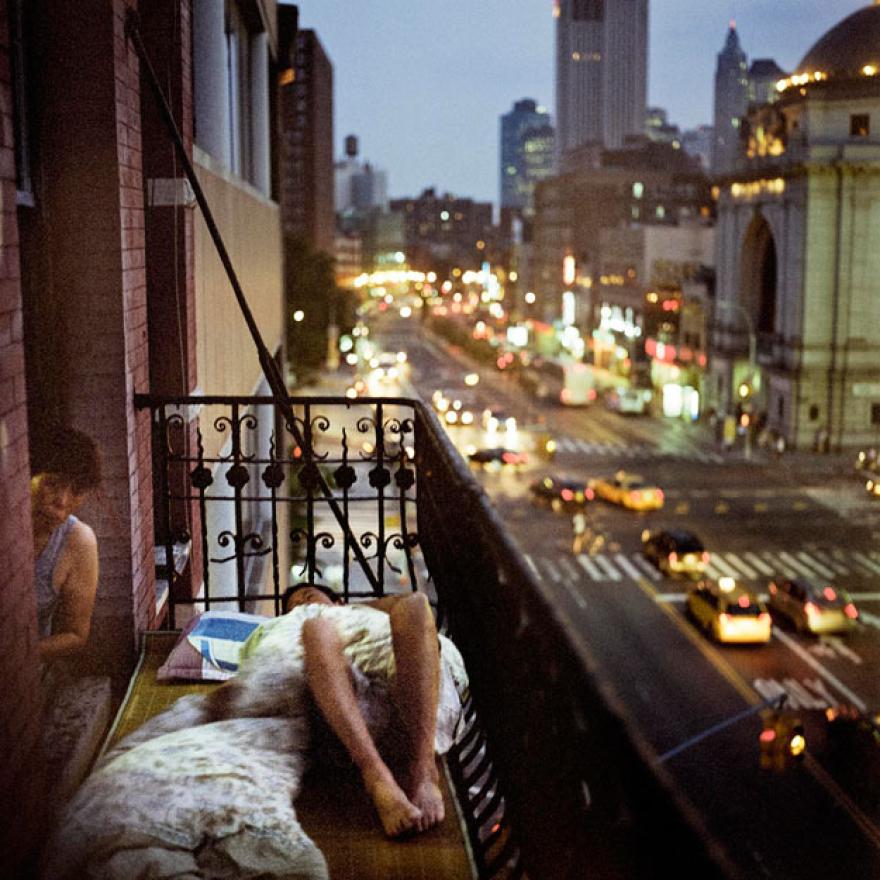 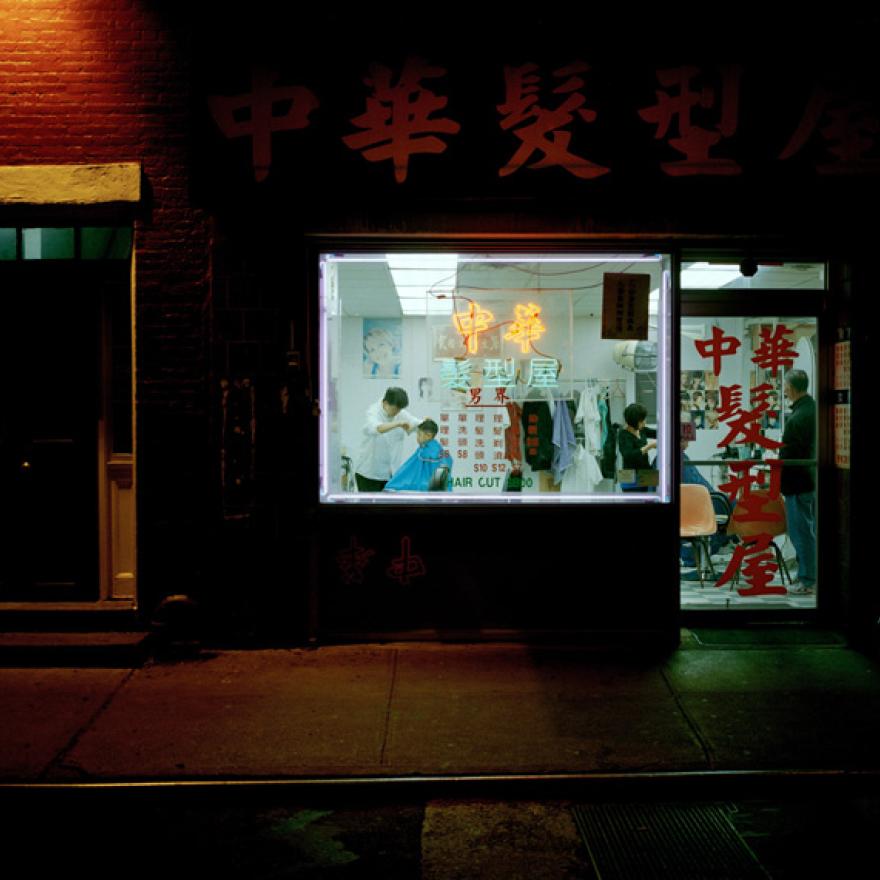 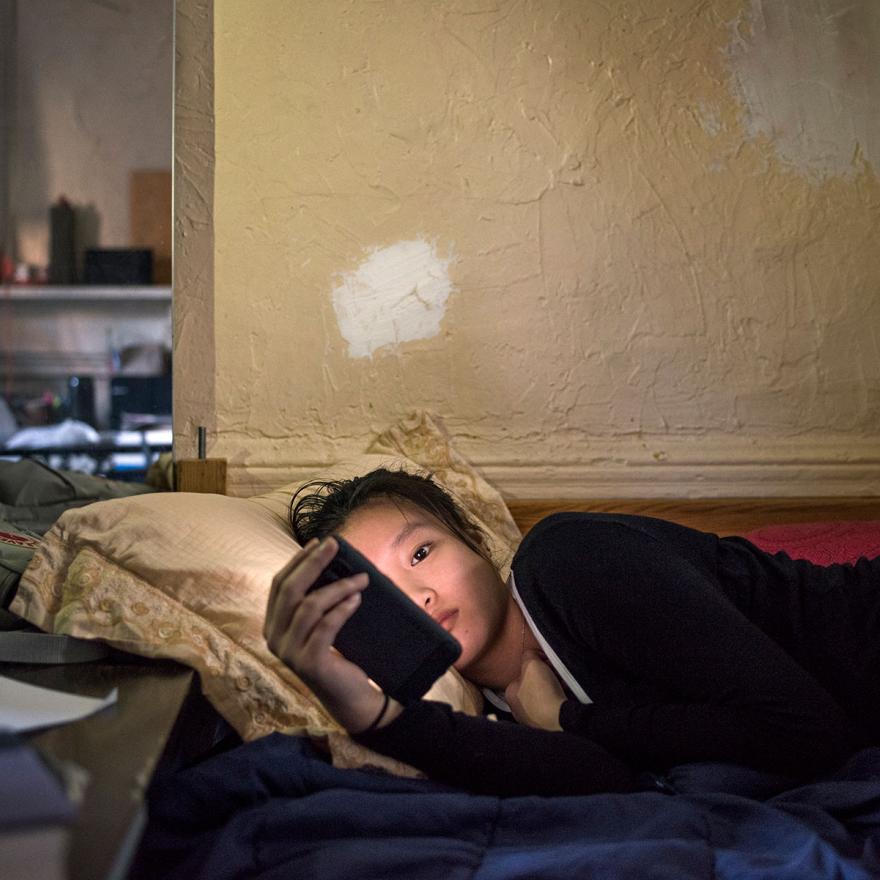 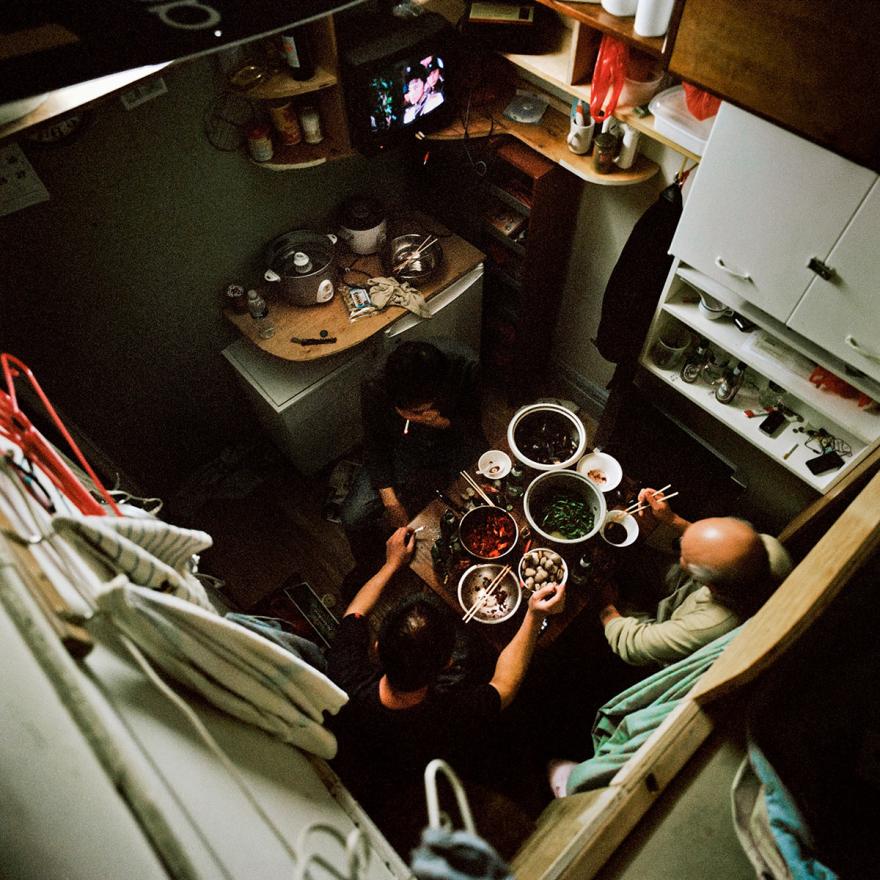 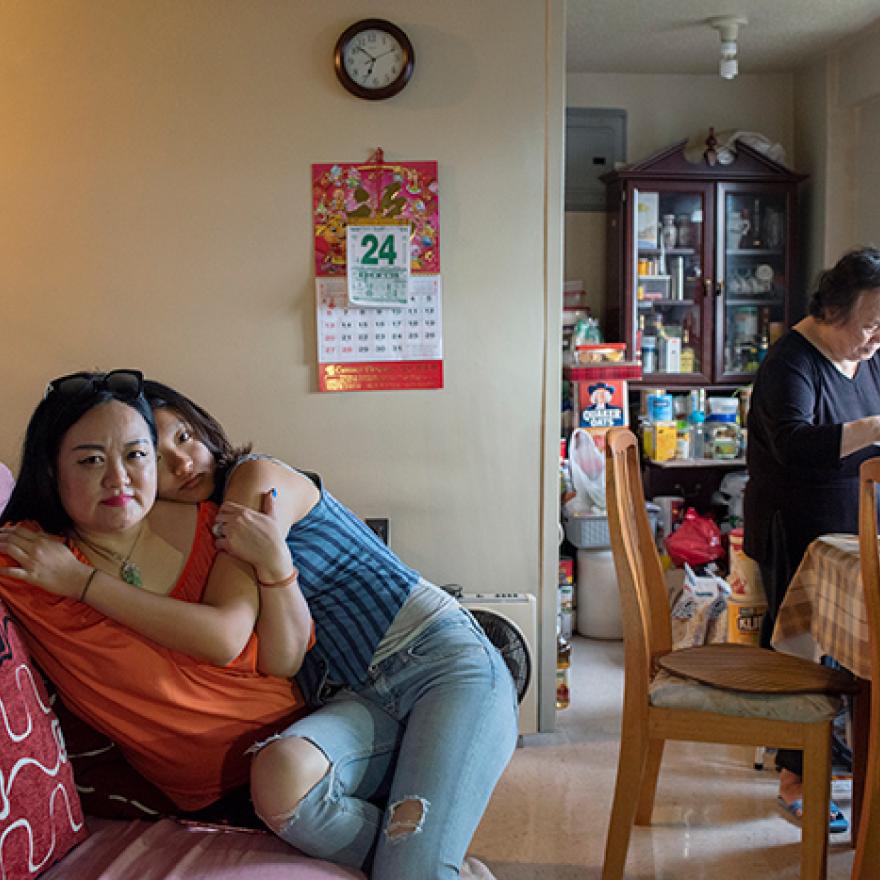