The Manuscripts and Ephemera Collection documents the day-to-day life of New Yorkers over the past 300 years. The collection spans the mid-17th century to the present, and is strongest in the mid to late-19th century to the early 20th century. The ephemera comprise a variety of formats, including print materials such as menus, invitations, pamphlets, and handbills; textiles such as pennants, sashes, and scarves; and three-dimensional artifacts such as badges, buttons, and promotional items. The manuscript collection includes papers of influential New Yorkers and their families, letters, and documents related to real estate, commerce, and citizenship.  The Manuscripts and Ephemera collection also includes the Museum’s map collection, which is geographically centered on New York City and the surrounding area, and dates from the 17th to the 20th centuries. The maps range in variety from street and transit maps, maps of city parks, land auction maps, and topographical maps.

The materials touch on nearly every aspect of life in New York, from education, industry, and entertainment to politics and activism. The collections are particularly strong in the following areas: New York City infrastructure such as roads, tunnels, and bridges, rail and subway transportation, parks, and public health; civic events and celebrations, including parades, dedications, openings, and anniversaries; social life, such as night life and New York’s numerous clubs and societies; and commerce, including a collection of trade cards and advertisements, and ephemera related to ships and shipping. 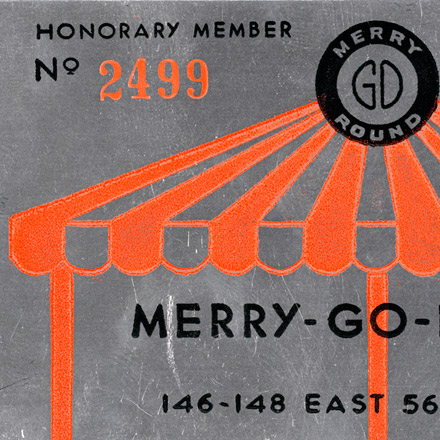 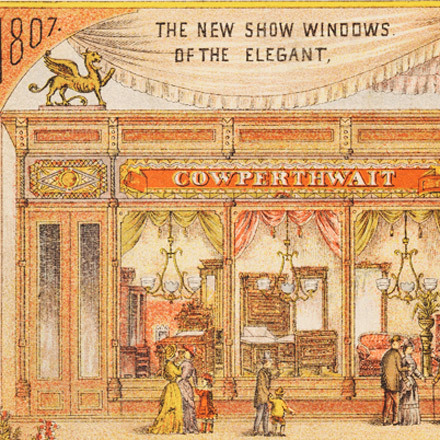 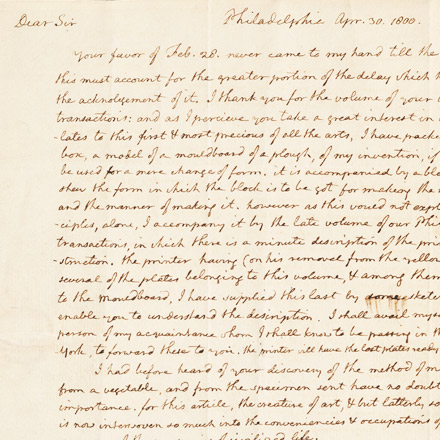 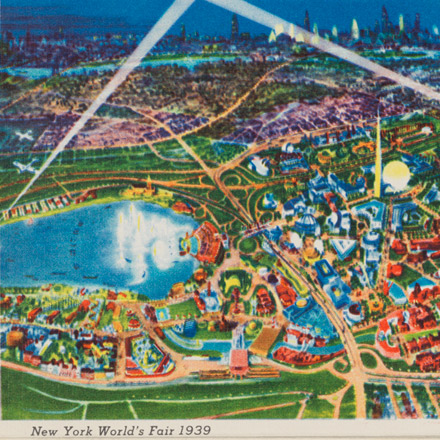 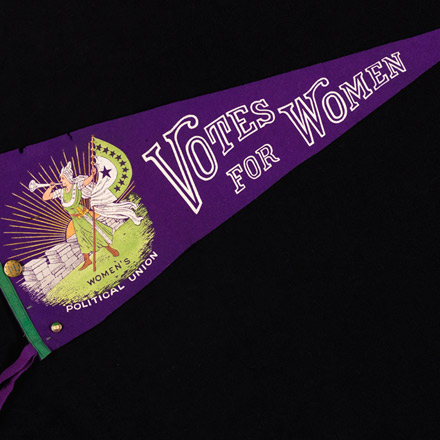 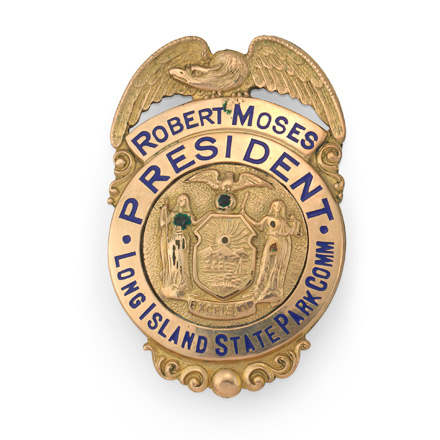