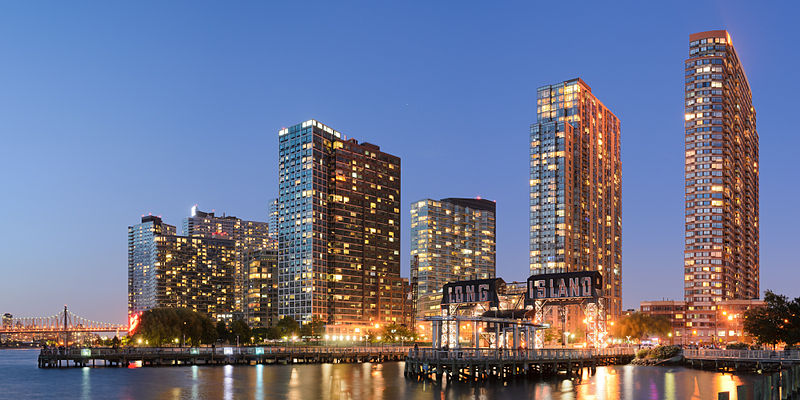 Rooted in Place: Stories of Home in the City
What can we learn from those who are struggling to find creative ways to make, or keep, a "home" in the city in the face of rapid urban change? Dr. Mindy Fullilove, the author of Root Shock; architect Eric Bunge; photographer Annie Ling; and oral historian Zaheer Ali explore what it means to live in the city today. Moderated by journalist Tanvi Misra of The Atlantic’s CityLab.

New York’s Housing Crisis: Which Way Forward?
What are the political, social, and economic forces shaping the future of housing in New York City and globally? Economist Edward Glaeser, author of Triumph of the City, joins sociologist Miriam Greenberg for a spirited exchange of ideas—moderated by WNYC reporter Matt Katz.

City of Rising Waters: A Symposium
Novelist Amitav Ghosh, author of The Great Derangement: Climate Change and the Unthinkable, and Andrew Revkin, senior climate reporter at ProPublica join a panel of scientists and sustainability activists to examine how New York City can survive and embrace its future as a coastal city surrounded by rising waters.

Feeding the Apple: New York’s Future Food Supply
How can we, as a city and as a world, transition to a more sustainable and equitable food system? Dan Barber, chef, food industry innovator, and co-owner of Manhattan’s Blue Hill and Blue Hill at Stone Barns in Pocantico Hills, NY, joins New York Times Food reporter Julia Moskin for a conversation about how we can rethink what, and how, we eat.

Future City Lab Series are a partnership between the Museum of the City of New York and Manhattan Neighborhood Network.